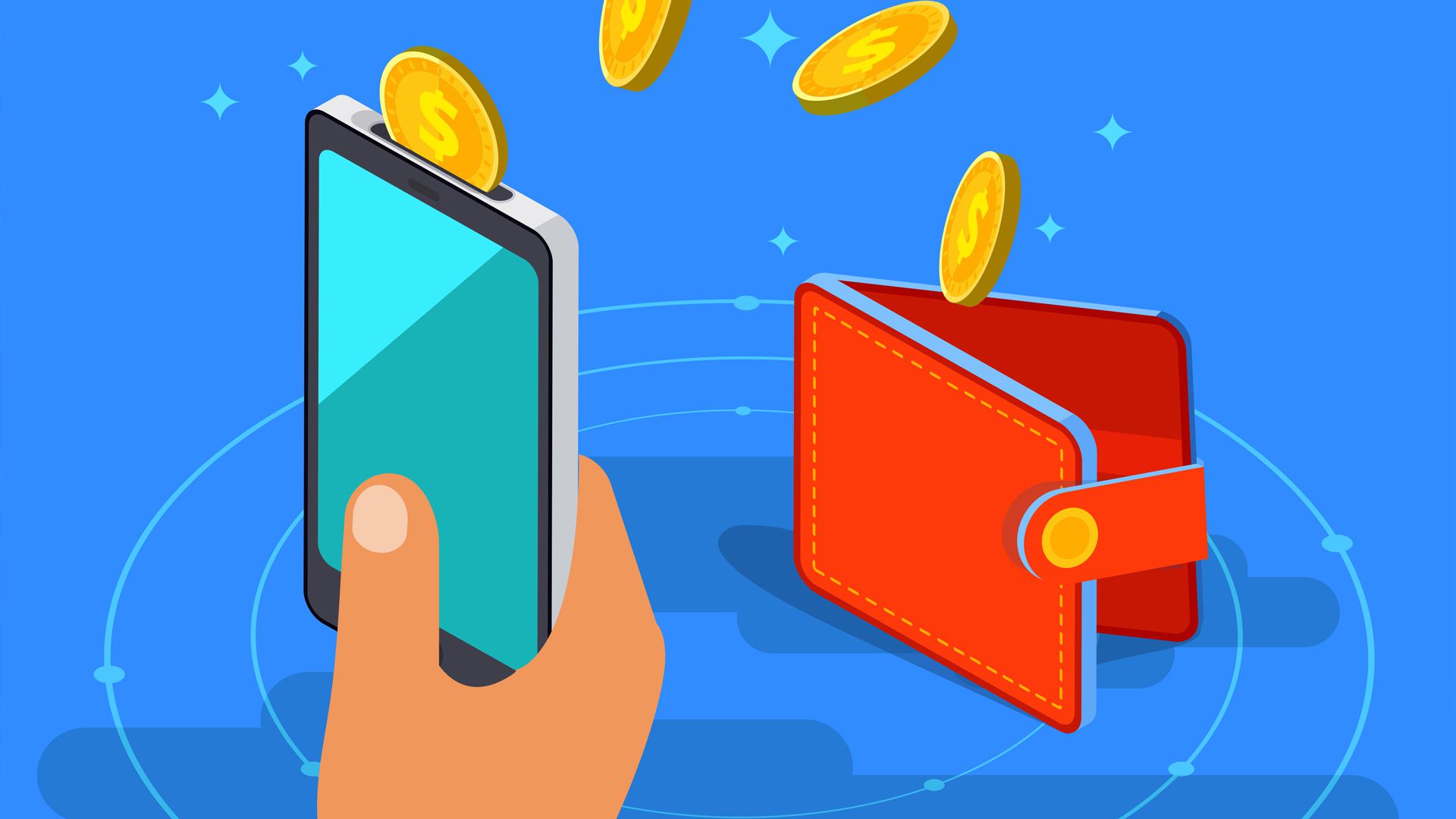 If like most people, you weren’t aware or interested in Bitcoin when it was still starting, then you now have a second chance at redemption. While the boat for turning a few dollars into millions over a few years has already sailed, anyone can now transact across borders anonymously using the cryptocurrency. If you earn in Bitcoin or you’re looking to move with the times, then you will have to carry your Bitcoin with you when you’re out and about. In this post, we’ve compiled some of the best wallets that you can use to store and transact with Bitcoin.

Before you head on to the Google or Apple store, let’s get a few things out of the way. Mobile wallets offer the best convenience but are the least secure. These wallets are continuously connected to the internet, which makes them more susceptible to attacks. Also, if you lose your mobile device, you might end up losing your Bitcoin as well. We, therefore, recommend that you only keep a small amount in your mobile wallet, and the rest on a more secure, hardware wallet.

Today, even some local shops are starting to warm up to Bitcoin payments, so mobile wallets aren’t limited to storing your assets. There are more and more opportunities to spend bitcoins, not only for online shopping but also for fun. Just look at the list of casinos that accept cryptocurrencies on www.ukcasino.xyz to understand how widespread the popularity of this payment system is. Examples of physical stores that are starting to accept bitcoins include Starbucks. You can find additional options and industries on coinmap.org.

Now that you’ve got the basics down let’s get into the best mobile wallets that you can check out.

Coinomi is one of the most secure cryptocurrency wallets which has an exchange function integrated into the app. The wallet prides itself on maintaining user privacy, as the app focuses on making it impossible to link the Bitcoin wallet to its user. The quick installation process and support for multiple cryptocurrencies also makes Coinomi very popular with crypto enthusiasts.

Ledger has been in the cryptocurrency industry for a while, and their latest mobile app deserves its among the best. While the Ledger Nano X is not exactly a mobile wallet, it does allow users to view and manage their Bitcoin using their mobile devices. When you add the security from having a hardware wallet, you can understand why so many users prefer to get the best of both worlds with the Nano X. You can access the Nano X interface via Bluetooth using a live mobile app. Initial reviews suggest that the setup process still needs a few tweaks, but this is still one of the safest options for keeping your Bitcoin safe.

If you’ve followed cryptocurrency trends for a while, then you might have known Edge as Airbitz. Due to it being open-source, this multicurrency Bitcoin wallet is widely considered to be one of the safest. Also, Edge makes it easier for new users to get started, with a host of extra features. For example, you can get a list of businesses around you that accept Bitcoin. Edge also partners with several companies that accept Bitcoin, so you can get a discount if you use their mobile wallet. iOS users can also get their own version of the Edge mobile wallet.

The Abra mobile wallet not only allows you to store and manage your Bitcoin, but you can also use it to trade your cryptocurrency for fiat currencies, such as Pounds and USD. Abra mobile wallet users can also store other cryptocurrencies, like Bitcoin Cash and Litecoin. You can also trade more than 25 other cryptocurrencies using the app, but storing them is not yet possible. One major drawback of using Abra is that you’ll be required to provide your phone number and email address. However, that’s not a big deal if you’re not too particular about transacting anonymously. The app’s interface also makes it easy to get started, even if you’re a complete newbie.

The MyCelium mobile app is popular for providing an advanced level of privacy and security. While it can be a bit complicated to get used to, especially for new users, MyCelium is still one of the fastest and most secure mobile wallets on the market. Due to its open-source nature, the app receives constant security updates to stay ahead of potential threats. MyCelium users can only access the wallet through their mobile devices, as it doesn’t have a desktop or web interface.

Online Craps: Most Exciting & Fun Craps Strategy
Craps is a common game in casinos, and that is also one of the most complex options available. For those new to the world of online craps, the game may seem overwhelming and confusing to understand. Therefore, they tend to opt for simpler table games, such as blackjack for iphone because it’s much easier. However, […]
General - Molly Evans 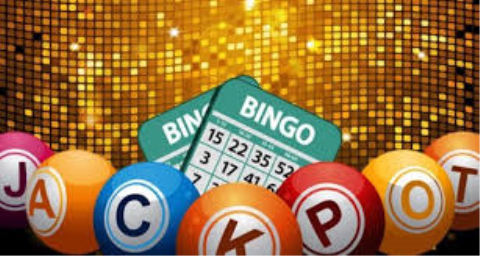 Online Bingo on Your Phone
Even with the lockdown being eased somewhat there are still those industries that have to wait before they can open their doors to the public again, bingo halls are still silent when once they buzzed with the sound of friends and family meeting up to have a good chat and a few laughs together.  Luckily […]
General - What Mobile 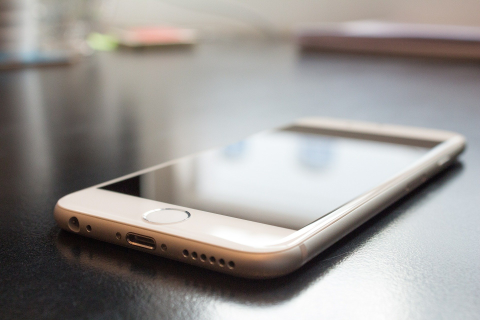 Best Mid-Range Smartphones of 2020
When IBM created the first smartphone 25 years ago, there was everything to suggest that the future was going to be very promising. But the scale of how big and how soon that future would be was totally beyond imagination.  Smartphones have come a very long way since then. You can use them to shop, […]
General - Jeff Wilkins 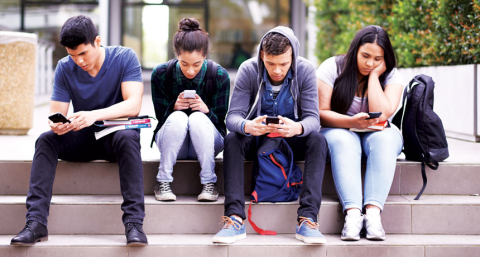 Top 5 Smartphones For Students In 2020
Student years are a wonderful time when life is full of events. To keep in touch, share social media experiences, keep up with your studies, and paper writing service, a student needs a relatively inexpensive and multifunctional smartphone. We have prepared for you the top 5 best smartphones for students in 2020. Each of the […]
General - Evelina Brown