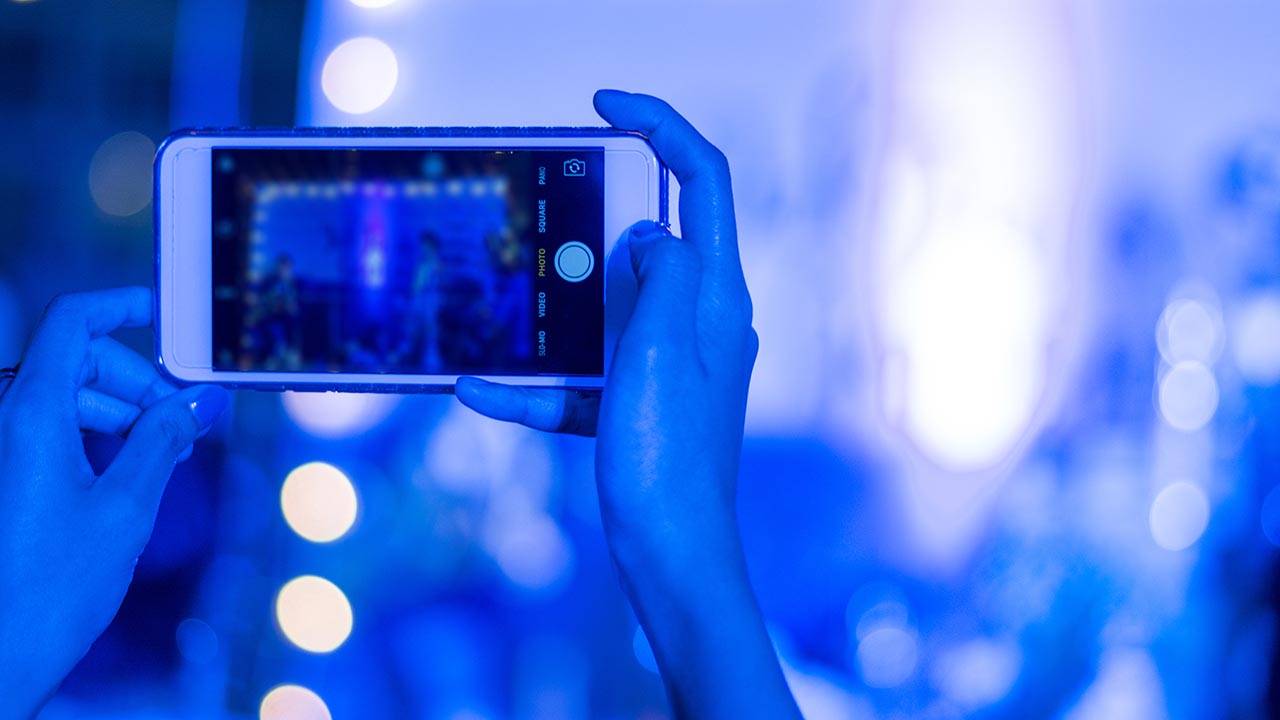 So you’ve just got a smartphone with an amazing camera and want to jump into photography… but you’re struggling to understand what all the different settings mean. Have no fear because we’ve put together this handy terminology guide so you can be shooting professional pictures in no time!

Exposure Value Compensation, or EV for short, is one of the simplest controls that is available on almost every smartphone. Some manufacturers call it brightness adjustment to avoid confusion but in essence, they all do the same thing. When filming an incredibly bright object such as the sun or a lamp, the sheer amount of light can create severe glare and completely ruin the image. If you’ve ever wondered why the scene goes extremely dark when a bright object is in the image, it’s because the smartphone instinctively exposes the image with the lightest part of the shot in mind. To compensate for this, we use the EV Compensation to turn down the overall brightness of the image, therefore limiting overall glare from the object and keeping things evenly exposed.

International Standards Organisation, or ISO for short, is a measurement of light sensitivity for emulsion based film. Previously, photographers would need to physically change the film in order to utilise different ISO settings. Now, it’s as simple as hopping into the camera setting and adjusting the value. Shooting at a higher ISO will increase the sensor’s sensitivity to light, meaning brighter and more detailed images in low-light scenarios. Shooting at a lower ISO will act in the opposite manner and is more applicable to daytime photography situations where the extra boost isn’t really necessary. Higher values will introduce more noise; on smartphones this is typically around 800 and above. For a night-time setting, it’s important to balance ISO and shutter speed in order to achieve the best balance of noise, light and sharpness.

This refers to the physical movement of the camera shutter and how long it remains open. It stems from traditional film cameras which utilised a physical shutter in order to block out light from the film inside. On smartphones, it simply controls how the sensor remains exposed to light. Slower shutter speeds will increase the amount of light absorbed by the sensor, meaning better illumination in dark scenarios. By contrast, a faster shutter speed limits the amount of light getting inside and is more suitable for brighter conditions.

Shutter speed also has another use in photography, which is directly related to motion and the perceived effect within the image. A fast shutter speed will capture moving objects much clearer and, when combined with a burst shooting function, is ideal for sports coverage. A slower shutter speed tends to blur images unless the camera operator can hold the device very still, though this can also create some cool visual effects such as light trails.

Ever taken a photograph with your smartphone and wondered why it had a slight colour tint that made it look unnatural? It’s likely that the white balance was not properly calibrated for the scene. While talented post-production can usually fix situations like these, it is sometimes more efficient to tune it at the time of action. Smartphones tend to deal with this setting in numerous ways, with some offering a series of pre-sets and others a full kelvin meter for more accurate adjustment. If you’re an owner of the former, simply select the correct setting for the scene you are trying to shoot. For example, if you’re shooting in a bar under fluorescent bulbs, pick the setting applicable to that lighting scenario. If your phone uses the latter, you’ll need to move the kelvin dial until it roughly matches up with the scene. This can be tricky if you don’t know which levels represent what lighting condition, though on a basic level higher is cooler and lower is warmer. A typical halogen bulb is around 3,200 kelvin.

If you’re lucky enough to own a fully-fledged smartphone shooter like the Panasonic Lumix DMC-CM1, you’ll probably have access to aperture controls. This setting is typically reserved for more professional photography equipment, since the average smartphone doesn’t have enough room in the lens barrel for variable aperture. Companies like ZTE have managed to work around this by offering dual-focus cameras like the one found in the Axon Elite, which allows each lens to focus on a different part of the image.

In layman terms, aperture controls how much light enters the sensor by adjusting how wide the lens opening is. This differs from shutter speed where it’s an actual measurement of how long the shutter remains open. Aperture is variable and measured in ‘f-stops’, which is just an easy way to denote the different stages at which the lens is open. Higher f-stops mean that the lens opening is much smaller, so less light can enter and vice-versa. To achieve images with a deep depth-of-field (where the background is blurred but the foreground is in focus), use a higher aperture combined with a short focal distance.

Trade in your Apple iPhone SE 16GB for £215
We’ve got our weekly feature highlighting the best mobile phone recycle prices this week! In this addition, you could get £215 if you trade in your old Apple iPhone SE 16GB with IphoneRecycling! [table id=36 /] For more features, visit What Mobile’s dedicated features page. All comparison stats provided courtesy of Sellmymobile.
Features - Thomas Wellburn

Trade in your Samsung Galaxy S7 edge 32GB for £285
We’ve got another weekly feature highlighting the best mobile phone recycle prices this week! In this addition, you could get £285 if you trade in your old Samsung Galaxy S7 edge 32GB with FoneBank! [table id=35 /] For more features, visit What Mobile’s dedicated features page. All comparison stats provided courtesy of Sellmymobile.
Features - Thomas Wellburn 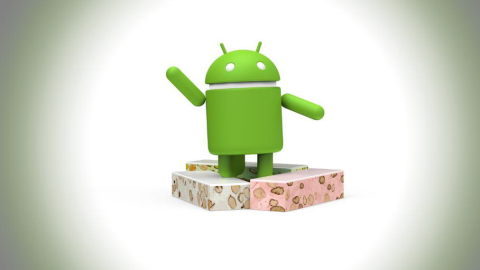 Android N: Everything you need to know
Android N is officially here and it’s called Nougat. Here are some of the top features that stood out to us during the use of Googles sparkling new mobile operating system. Let’s all be honest here, Android was pretty rubbish when it first came out in 2008. Android 1.0 was in a very infant state; […]
Features - Thomas Wellburn 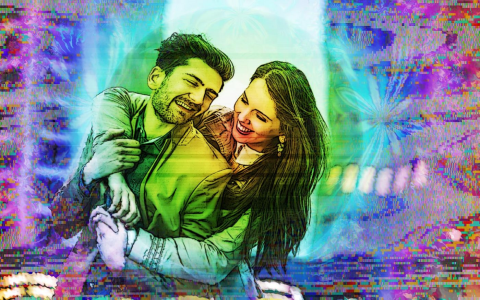 What are the weirdest dating apps out there?
Modern dating apps feel a bit like playing a computer game. We swipe people like kids in a candy store, knowing that the repercussions are minor at best because in reality, you’ll never meet the person anyway. In the event that someone takes your fancy, you begin the courting game of shitty smalltalk followed by […]
Features - Thomas Wellburn