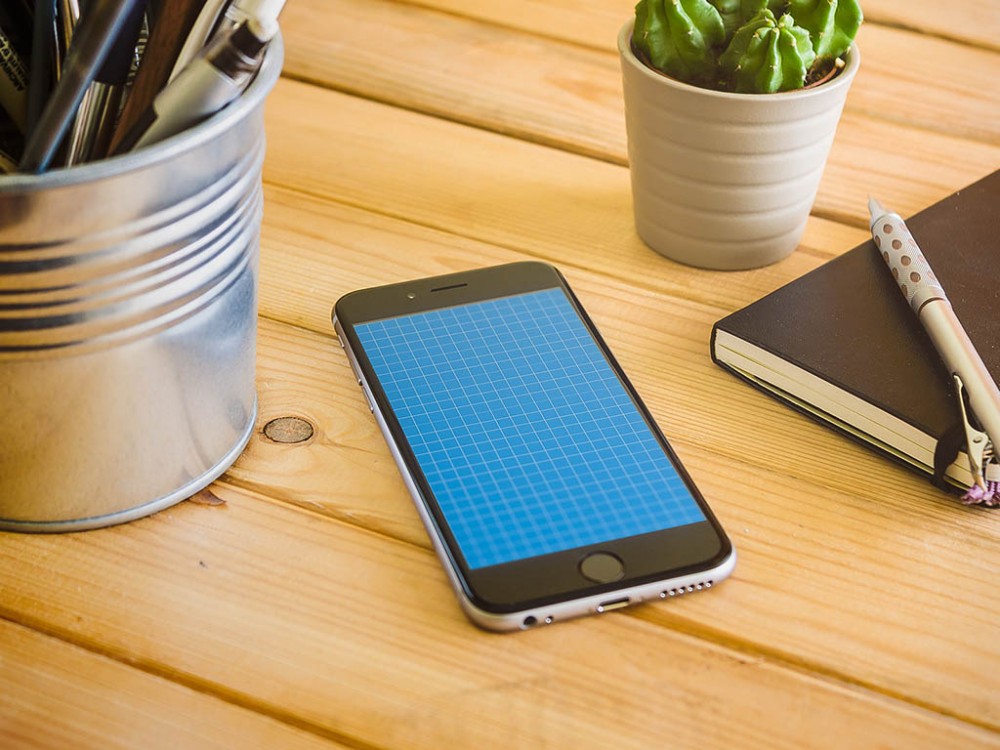 With Apple’s new iPhone set to be announced in September, and 5G starting to roll out across major networks in the UK, tech site musicMagpie revealed that over a fifth (23%) of UK adults think Apple currently offers a 5G phone.

The truth is that Apple won’t actually be launching a 5G enabled phone until 2020.

The poll of over 2,000 people in the UK, which was commissioned through YouGov, found that 91% didn’t actually know the new Apple device that’s being revealed in September wasn’t going to be 5G enabled.

In addition to this, only 31% of those surveyed could identify 5G enabled phone brands such as Oppo, LG, Xiaomi, Huawei and OnePlus.

When asked about upgrading or buying the new iPhone overall, a staggering 83% of UK adults stated they weren’t likely to buy or upgrade to the new iPhone 11 at any point in the future.

Jon Miller, MD of Electronics at musicMagpie, said: “If the new iPhone was going to be 5G enabled, we would have heard about it by now, especially after all the rumours and leaks that surround new launches. What’s interesting to see is that a huge number of consumers aren’t thinking about upgrading to the new iPhone at all, regardless of whether it has 5G or not.

“There’s a variety of reasons for this, lack of innovation from Apple being one of the main points. However, if this does turn out to be the case, and the iPhone 11 just doesn’t do the sales it needs to, there will be massive implications for the whole of the mobile device market. This is also true of the second-hand market where we will see people hold on to their handsets for even longer than anticipated.”

In addition to the misconceptions around the new Apple device being 5G enabled, musicMagpie, also found that 66% of UK smartphone users weren’t prepared to pay a monthly premium for 5G.

5G technology is set to be much faster and more reliable, with greater capacity and better response times than the current 4G connectivity for mobile phones. With 5G being rolled-out by the major networks over the next few months, the poll found that 60% of respondents weren’t likely to upgrade to 5G with their current provider, even if it was considered a reasonable monthly cost.

In terms of awareness of 5G, 1 in 10 UK adults hadn’t even heard of 5G before taking part in musicMagpie’s 5G survey.

How parking apps could be making you spare cash
It’s always great to discover a simple way to make a bit of extra money. You may be thinking this sounds too good to be true. But in the case of parking apps, it is absolutely true and a fantastic opportunity to earn some spare cash. If you have a spare driveway, parking space or […]
Opinion - Katherine Rowland 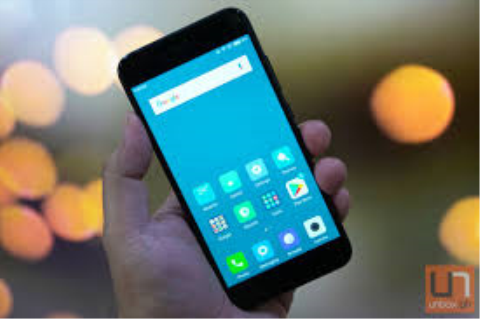 The Best Budget Smartphones in 2019- Top 3 budget handsets
Phones like the Apple iPhone, the Samsung Galaxy S series or expensive gaming smartphones – this is also a technological work of art, but it is still not affordable for many. As a result, the question arises – are there any mobile phones that can help at least a little compared to flagship devices like […]
Opinion - Melisa Marzett 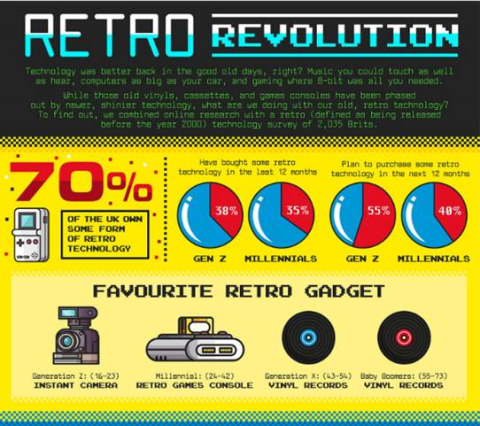 retro revolution: old technology makes brits long for when they were young
Vinyl, cassettes and instant cameras are making a comeback as 47% of Brits say it reminds them of their younger days  Generation Z and Millennials are investing in technology popularised by stranger things and guardians of the galaxy  Over 70% of Brits own retro technology, citing nostalgia as one of the reasons.   A survey conducted by Pay-As-You-Go […]
Opinion - What Mobile 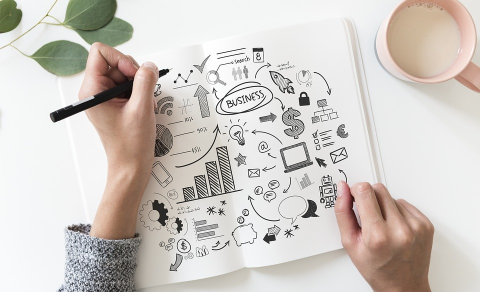 Why marketing consistency is crucial to business
The marketing industry has experienced a serious transformation in the past 10 years, with companies constantly employing new tactics to help them get their brand message across. From understated approaches to the tongue-in-cheek activism-charged campaigns, no matter what approach you take you have got to ensure that it is consistent. Here, we join Precision Printing, […]
Opinion - Phoebe Leyland