Money in your mobile: Research reveals modern smartphones have capabilities equivalent to over £3,000 worth of separate items 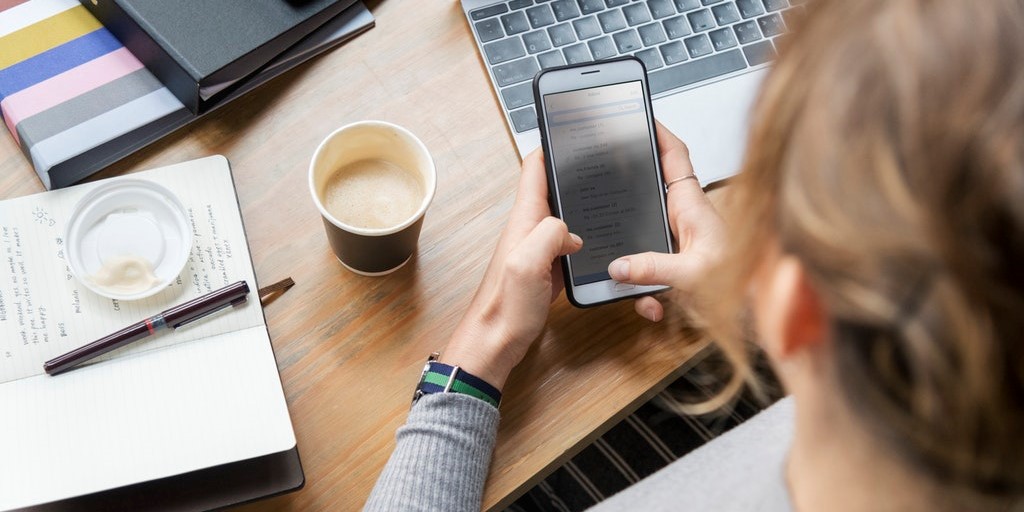 Research conducted by online smartphone retailer, Mobiles.co.uk, has found that we would need to own at least 56 additional items (see below table for the full list of objects) if it wasn’t for our trusted smartphones.

One of the key advantages of owning a smartphone is the amount of space you can save. Focusing on the iPhone 11 that weighs 194g, the findings unveiled a 99% weight decrease between the iPhone 11 and the 56 extra items (which weigh approximately 36kg).

The online smartphone retailer also discovered there can be a significant price difference between the iPhone 11 and the cost of the 56 items.

Karl Middleton, Mobile Expert at Mobiles.co.uk, says: “It’s interesting to think about all of the things our smartphones are capable of doing and it definitely helps us appreciate just how smart they are. However, many people may be unaware of how much money our smartphones can actually save us. So, if ‘saving more money’ is one of your New Year’s resolutions, you may want to consider looking at your smartphone’s capabilities before splashing out on more tech.”

PHOTO CAPTION: What it looks like if you try to carry some of the extra items instead of a smartphone 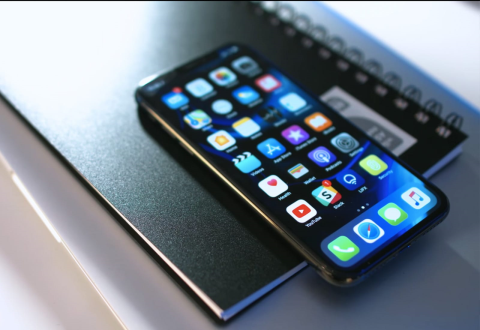 7 Highly Effective Ways To Hack An iPhone
Hacking is quite popular these days, and till the time it is ethical, it is acceptable as well. A lot of people think about hacking another person’s iPhone. And, since iPhones are known for high security, it becomes interesting as well. Everyone might have their reason for hacking an iPhone. I simply wanted to know […]
Opinion - Maria hills 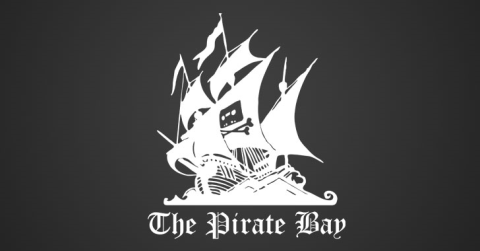 Helpful Tips for Using Pirate Bay Proxy Sites
They say nowadays it’s possible to find everything you need on the Net. At the same time, to get high-quality and virus-free files, you need to pay money. Yet, thanks to the torrents, users can download video files, movies, and software fast, safe and cheap. If you are an active Internet user you can’t but […]
Opinion - Tommy Murphy 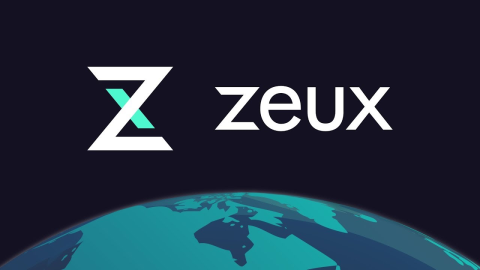 Zeux – Where money never sleeps
By 2020, the global payment industry is expected to surpass $2.2 trillion in revenue. In-store mobile payments are predicted to reach $503 billion by 2020, reflecting an annual compound growth rate of 80% in five years. The industry is growing exponentially, but we have yet to see a single, integrated payment solution for all of […]
Opinion - What Mobile 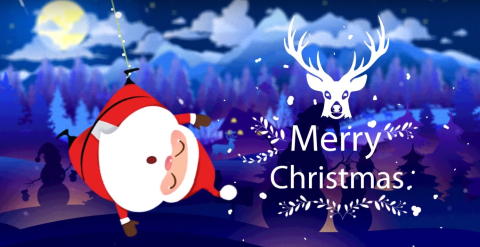 Christmas Accessories and How do You Keep the Best Memories?
There is probably no other extraordinary time of the year like our favourite winter Christmas. Everyone, however, thinking about Christmas, imagines something different. Single parents are happy about the family, which will finally gather when the children come home from student cities. Lovers will joyfully traverse the alleys of Christmas markets with mulled wine in hand. Children throughout the […]
Opinion - Peter Peng