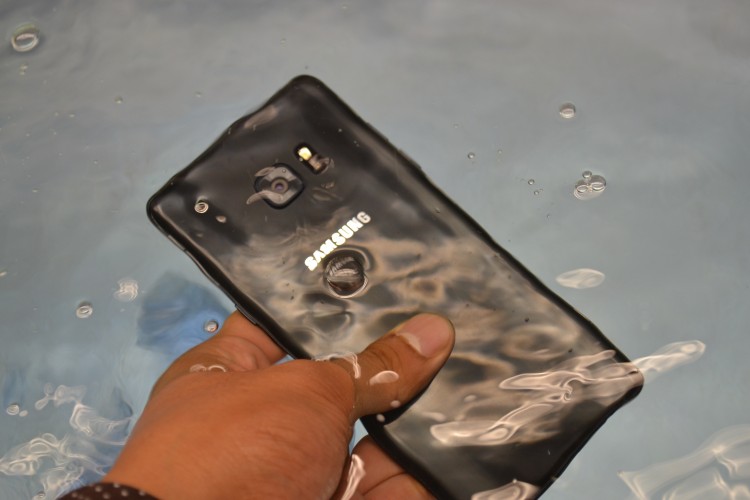 Samsung has finally announced a recall on the Galaxy Note 7, ceasing sales, after reports of the device exploding has prompted concerns over safety.

In tandem, the Korean manufacturer has announced an exchange programme to bring back 2.5 million Galaxy Note 7 devices currently in the public sphere. This latest move follows the 35 confirmed cases by Samsung, of the Note 7 being faulty, with the potential to catch fire.

The issue has been investigated by Samsung, with the manufacturer identifying the fault to be in the battery. A Samsung official, speaking to Yonhap News, said: “Products installed with the problematic battery account for less than 0.1 percent of the entire volume sold.

The world’s biggest smartphone manufacturer said in a recent statement “our customers’ safety is an absolute priority”.

“Until a replacement device is provided, Samsung asks all customers with a Galaxy Note 7 smartphone to power down your device and return it to its place of purchase at your earliest opportunity,” the statement added.

Airlines are not onboard

Before the full-scale recall The US Federal Aviation Administration, warned passengers to not pack the Note 7 into check-in luggage or charge it while on-board.

Speaking to What Mobile, a spokesman for The UK Civil Aviation Authority said the Note 7 should be, “switched off for the duration of the flight.

“The phone should be carried in hand baggage and should not be charged during the flight.”

Aviation Authorities in the UAE took it further and have out-right banned using the Note 7 on Emirates and Etihad airlines.

Conor Pierce, Vice President of IT & Mobile of Samsung Electronics UK & Ireland, said in a statement. “The safety and satisfaction of customers is our top priority and by working closely with our partners and operators, we are taking a proactive approach to address the needs of Galaxy Note7 customers in the UK.

“We are encouraging customers to exchange their Galaxy Note7 by taking advantage of the Product Exchange Programme.”

Customers still in possession of a Note 7 in the UK are strongly advised to contact their networks or the original point of purchase. A list of contact numbers can be found here on Samsung’s recent statement.