Honor will launch its first rugged smartwatch at IFA 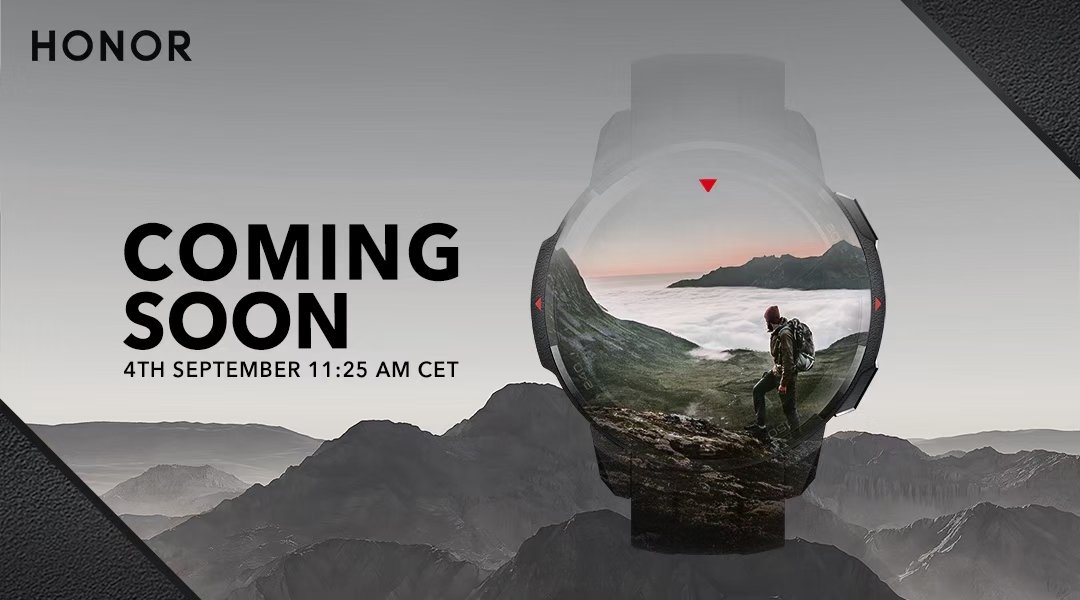 While political controversy continues to swirl around Huawei’s role in network infrastructure across the world, the company’s consumer side continues to roll ahead with new releases across the electronics ecosystem.

This also holds true for its sub-brand Honor, which has announced via Twitter that it will be pushing further into the smartwatch space with a ruggedised wearable for the great outdoors.

Honor will be unveiling the device properly at this year’s virtual IFA event on September 4. The convention is a mostly virtual affair this year for obvious reasons, so it’ll be interesting to see how Honor makes the launch stand out.

Currently, there’s nothing to say yet around the device’s specs, pricing, or even its name, but we can obviously expect a durable build and various IP and MIL-STD ratings to protect against the elements. It’s likely that it will also join Honor’s MagicWatch portfolio.

The smartwatch market is a rapidly growing sector that’s already full of competition – while Apple is a clear frontrunner, nearly every other smartphone brand has made inroads into the wearable sector to try and build an enticing ecosystem that they can suck consumers into.

However, the world of rugged smartwatches is more nascent, and it’s bold of Honor to push into a space dominated by Sat Nav specialists such as Garmin. It’s also interesting that Huawei is going into rugged smartwatches through Honor first – are they testing the water before they properly take the plunge with a Huawei-branded device? We’ll have to keep an eye out. 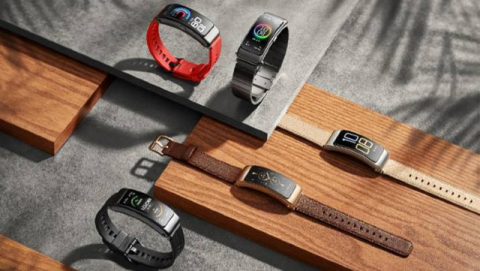 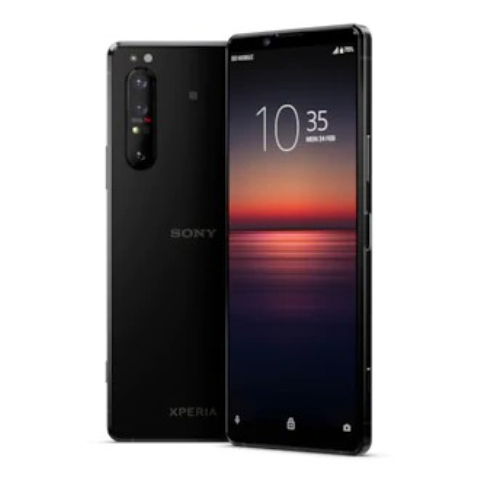 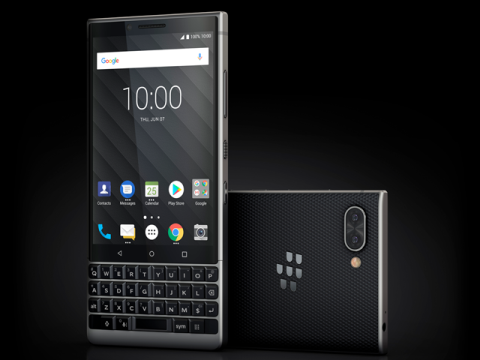 BlackBerry set to release a new smartphone in 2021 with 5G and a physical keyboard
BlackBerry phones are set to return to the smartphone market next year in North America and Europe thanks to an American startup. OnwardMobility has reached an agreement with BlackBerry to develop, engineer and bring to market a device described by its CEO Peter Franklin as a “5G flagship Android” smartphone (N.B. – it is not the one […]
Devices - Jasper Hart