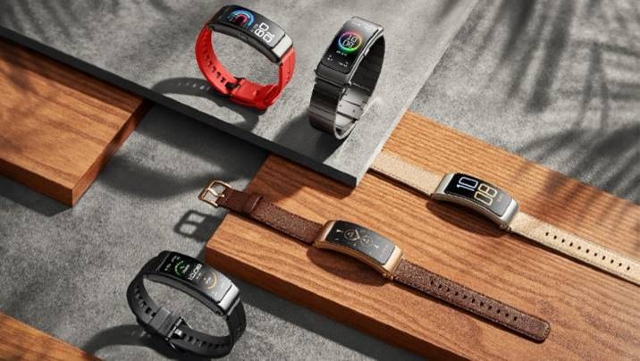 Huawei has released its latest smartband in the UK through its Huawei store.

The vendor has confirmed the TalkBand B6 will also be available through selected retailers from next month.

The TalkBand B6 is a smart band that can double as a Bluetooth earphone, ideal for work and fitness.

It is powered by Huawei’s Kirin A1 chipset and starts from £179.

It comes with a 3D curved AMOLED screen within a 1.53-inch body and features a heart rate monitor, sleep tracking, blood oxygen level, stress tests and a number of basic workout modes.

This band comes in a number of colours including black, grey, red, camelia and brown.

Huawei says the band has a light sensor under the screen, allowing for auto-adjust for screen brightness, with a 500-nit maximum brightness.

Huawei has confirmed prices for the different colours. 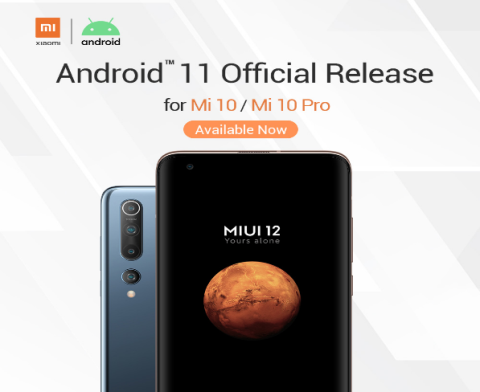 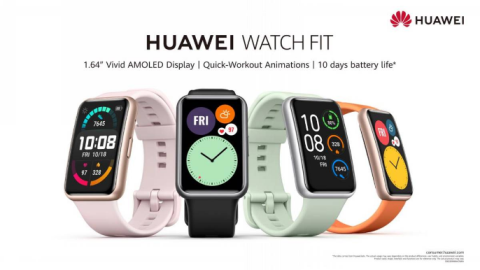 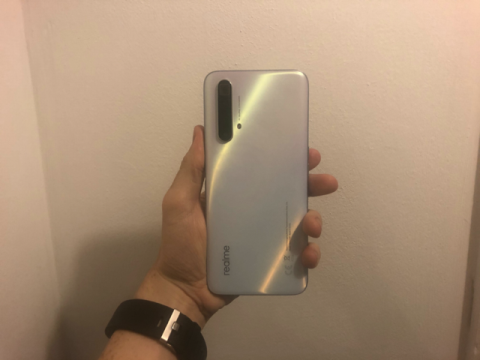 Device Review: Realme X3 SuperZoom
Realme’s X3 SuperZoom is a decent Android mid-ranger but does it stand out from the crowd? A year ago if I was handed a Realme phone I would have been unsure who the brand were, let alone what to expect. But since launching in Europe last year, the Chinese vendor – which is part of […]
News - Paul Lipscombe 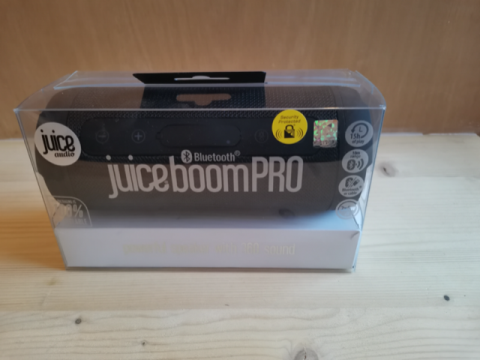 Review: JuiceBoom Pro Speaker
The JuiceboomPro will be available for £34.99 from Juice.co.uk With more of us having to change our holiday dissertations due to the current lockdown restrictions, more of us are heading to the UK’s countryside or beaches. You may decide that you want to listen to some music, so having a portable speaker is an important […]
News - What Mobile