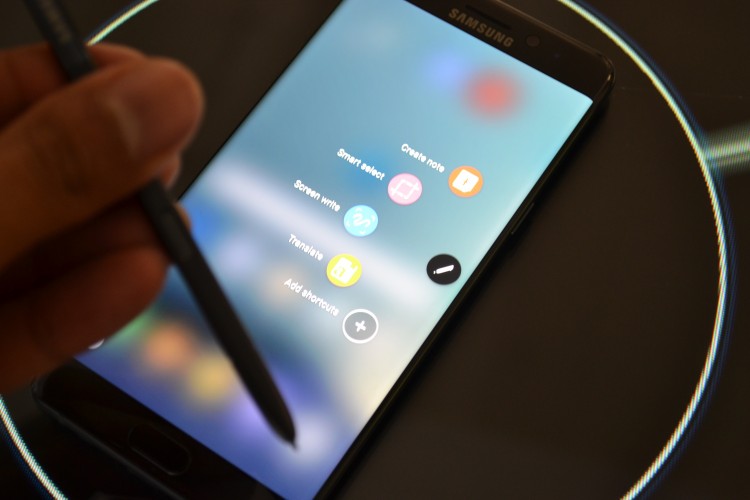 The Federal Aviation Administration (FAA) has issued a warning, urging passengers to not charge the Samsung Galaxy Note 7 during flights.

The FAA stopped short of a full scale ban on the Note 7, but it’s safe to say the issue is quite serious when a regulatory body has to single out a specific device. The announcement follows a recent incident where a South Carolina resident, claimed his Note 7 exploded in his garage, rendering him homeless.

“In light of recent incidents and concerns raised by Samsung about its Galaxy Note 7 devices, the Federal Aviation Administration strongly advises passengers not to turn on or charge these devices on board aircraft and not to stow them in any checked baggage.”

What Mobile spoke to Civil Aviation Authority, the regulatory body for the UK, to comment on the serious matter.

A spokesman told us: “Following issues Samsung has identified with its Galaxy Note 7 mobile phone, the UK Civil Aviation Authority advises airline passengers intending to travel with this phone to ensure it remains switched off for the duration of the flight. The phone should be carried in hand baggage and should not be charged during the flight.”

Samsung are going through a bit of a hard time at the moment. In case you’ve been living in a cave for the past few weeks, the Korean manufacturer has faced a lot of criticism for the battery issue with its latest outing. Upon release many users have been reporting serious incidents where the device has caught on fire. Samsung has since acknowledge the issue, officially stating it’s a fault with the battery. So far 35 separate incidents have been acknowledged by Samsung.

A Samsung official said “Products installed with the problematic battery account for less than 0.1 percent of the entire volume sold.”

Despite the problem, the Galaxy Note 7 is an impressive device boasting top-tier specs, iris scanner and IP68 water-resistance.

Currently Samsung has ceased sale of the Note 7 worldwide.