Another Samsung Galaxy Note 7 has exploded 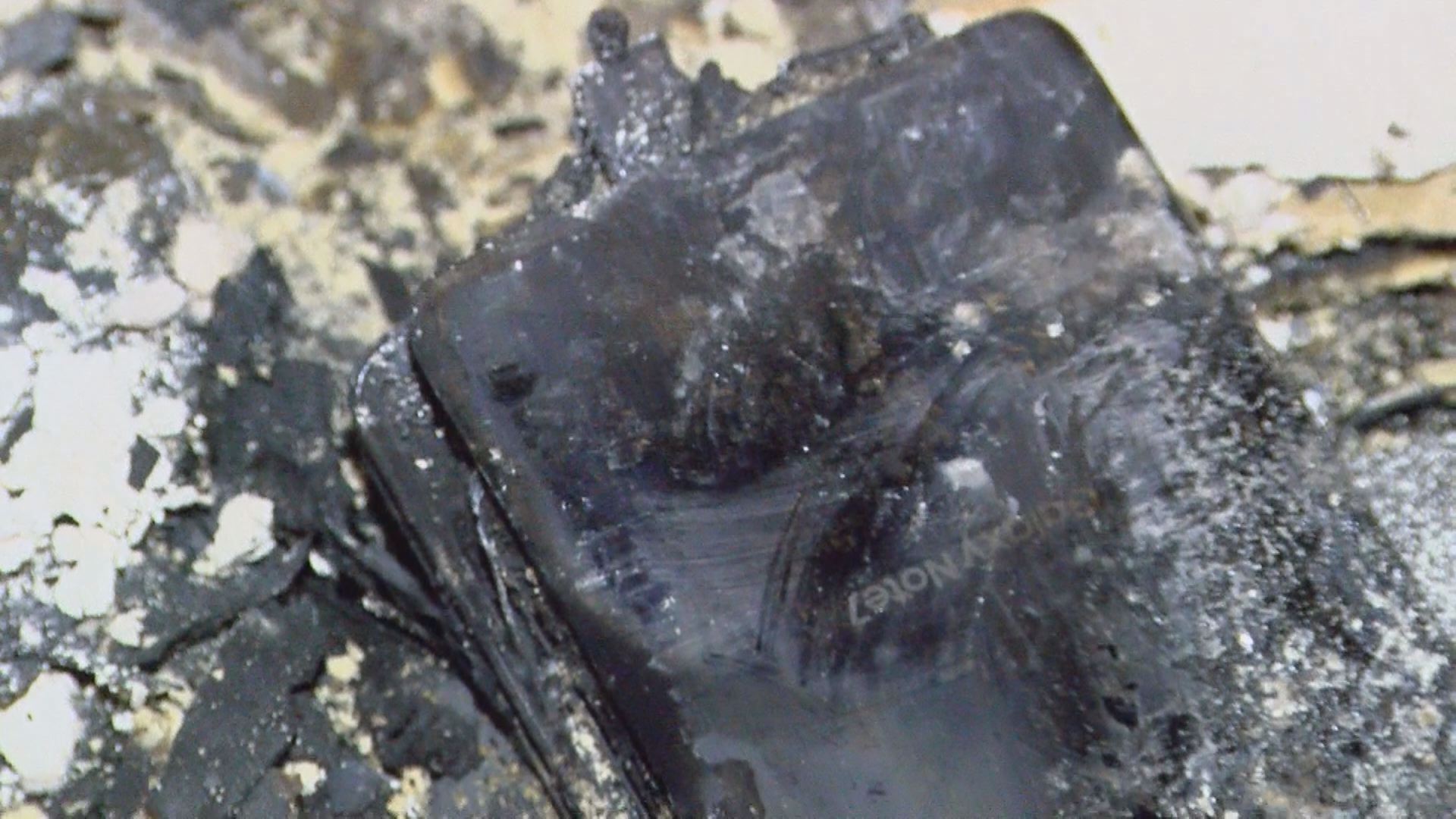 A local South Carolina resident has lost his home and is currently living in hotels, after a Samsung Galaxy Note 7 exploded in his garage.

Fresh off the news that Samsung has started recalling Note 7 handsets due to a battery manufacturing error, it seems that another one has caught fire due to the same issue.

WMBF News has reported that a Samsung Galaxy note 7 handset exploded during charge and completely leveled a residents house in South Carolina, burning it to the ground. The remains of the building have been condemned by local authorities, leaving him essentially homeless. Wesley Hartzog, a resident in Horry County, South Carolina, has been forced to live in a hotel with his two daughters until further notice.

Samsung Galaxy Note 7 was left in garage on charge

Hartzog plugged in the Note 7 to charge on Sunday, while he left his house to pick up his two daughters. The device was plugged into a socket in the garage of the building, where local authorities say the fire originated. The investigation is currently in progress and the exact cause of the fire is still unknown, though the evidence seems to suggest that the Note 7 is a very likely suspect.

Samsung recall not going to plan

Samsung recently issued a statement regarding the faulty devices, with 35 cases currently reported. The company is offering a free exchange via their website and local operators starting 19th September in the UK, though Asian markets have had a confusing time with the program. Samsung Hong Kong stores were still openly selling the phones, despite the company putting a global halt on sales.

Even Moto has joined in on the fun, with the Lenovo-owned company currently running a new promotional campaign which pokes fun at Samsung safety standards. Ouch.

If you’re interested in reading the full statement from Samsung regarding the recent Note 7 issues, click here.