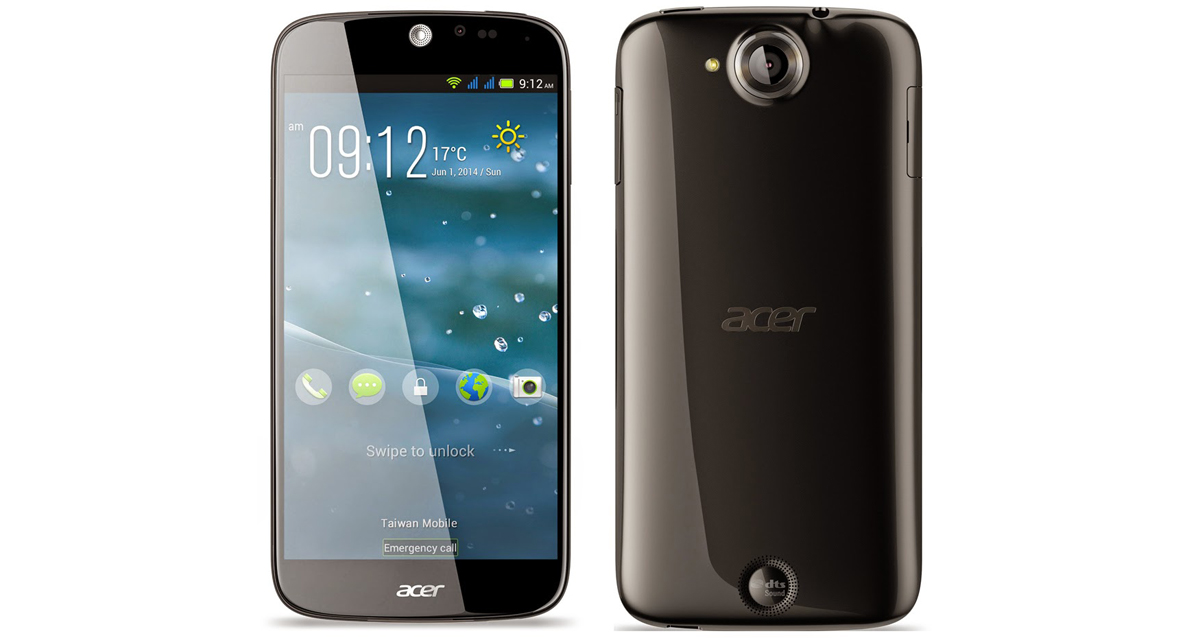 Acer isn’t a company you’d immediately associate with a quality smartphone experience. Unlike many of the Asian brands we’ve been seeing more of in recent months, Acer has had a presence in the UK for some time now. The only problem is that its devices have all been pretty rubbish, frankly.

What does it take for a smartphone from a smaller brand to compete with the likes of the big dogs, though? One look at this latest offering, the Liquid Jade, and everything you might think is required is included: slim build, Corning Gorilla Glass display, nearly 300 pixels per inch, a quad-core processor, ample RAM, a powerful camera – the list could go on.

So why is it that the Liquid Jade simply can’t match the experience of even the lowest-priced handsets from the likes of Motorola and Samsung?

All the components (quite literally) are there. But when using the Liquid Jade, it’s hard to shake the feeling that you’re using an inherently inferior device.

The problems start as soon as you pick up the device for the first time. It’s pleasantly slim and incredibly light, that’s for sure, though the build is distinctly plasticky. But not the sort of highquality plastic build you’d get from Samsung’s Galaxy range. Rapping on the rear of the phone’s casing responds with a hollow resonance. You can even warp the plastic if you apply a little pressure. Bear in mind, this phone doesn’t offer a removable battery so there isn’t the excuse of interchangeability to explain the poor build quality.

The SIM tray located on the side of the device also comes away from its body far too easily. It actually supports two SIMs at the same time, which is clever design, but after opening and shutting the tray a few times, we’d worry just how easily it could come out.

The glossy, rounded back and edges of the Liquid Jade make the device a little difficult to use onehanded if you want to press any of the buttons. The lock button on top and the volume rocker on the side don’t protrude an awful lot, so trying to use them one-handed makes for a slippery situation.

It’s a shame, because the device doesn’t look terrible. Yes, it falls pretty nicely into the dreaded ‘black slab’ archetype, but its contours are easy on the eye and its centred, protruding rear camera sets it apart.

In fact, it doesn’t even have to be black – you can also get it in white or a pale bluish-green.

One definite upside to the Liquid Jade, though, is the reason behind that protruding camera. In a surprisingly strong move for a low-end handset, it comes equipped with a 13-megapixel rear lens. That’s a lot of megapixels – even more than the latest iPhone. It’s capable of producing some very crisp images and handles macros especially well.

Megapixels can only get you so far, though. There’s a reason the iPhone’s camera is so consistently excellent despite a low megapixel count: software. Hardware is only half the battle (this is a recurring theme when reviewing this device). The Liquid Jade’s camera offers up to four-times zoom, but you’d never have any reason to want to take a photo at that stage – images become hideously blurred and pixelated.

It’s also slow to take a picture and even slower in adjusting to different lighting.

Fortunately, this powerful, if flawed, camera is backed up by Android’s superb image editing suite. It’s really fantastic what you can do with your photos now, and even better that the app comes as standard with Android 4.4 KitKat.

KitKat is another undisputed upside to the Liquid Jade. It comes running it out of the box. While this is no longer the most recent version of Android, it’s still only on roughly 40% of devices out there right now, so it’s something of a novelty on a lowerend device.

It’s unfortunate that the inclusion of KitKat hasn’t really helped the device in day-to-day performance, though. The Liquid Jade feels laggy, juddery and unresponsive in general web browsing, despite having a 1.3GHz processor that should make it theoretically more powerful than the Motorola Moto G.

The disparity between the two in regular use is like night and day, so the difference must be down to how the hardware has been optimised by the two manufacturers.

It surely doesn’t help that the handset is positively packed with bloatware. Considering most Android users are pretty much fully subscribed to Google’s ecosystem, it seems mad to include so much Acer-branded junk.

There’s an Acer app for documents, files, music, photos, videos, navigation and notes – all of which require you to set up and log into an Acer account.

Acer EXTEND is one of the few useful apps on offer, allowing you to remotely view and control your handset on a second screen.

The System Doctor app is good, too. With one touch it optimises memory usage to make your phone quicker to use – something that you’ll be needing to do a lot, as we’ve already established. It also provides a simple way to manage your device’s storage and apps.

Another excellent piece of software implemented by Acer is one that might go unnoticed. The Liquid Jade features a rather clever battery optimisation tool that is very effective when the phone is not in use. You don’t need to touch anything or tinker with the settings, it simply does its thing for you. This results in about 1% drain for every hour of inactivity.

Considering the rather limited 2,100mAh battery, this is a big deal, as that battery capacity is average at best. Every little helps.

Games of all graphical levels run remarkably smoothly, in stark contrast to the performance of the phone in other departments. They don’t look half bad either, the 720p display producing much sharper images than we’ve seen from panels of the same resolution.

The same can be said for watching videos – anyone who falls outside the category of ‘techie’ should be more than satisfied with the quality.

The screen isn’t just good to look at, but actually feels quite nice to the touch, too. It uses a zero air gap design similar to that found on the iPhone 6 to provide a smooth feel.

Unfortunately, using it isn’t always as pleasing, with the phone randomly registering phantom swipes, and requiring an unnatural amount of force to register taps at times. One step forward, two steps back yet again.

That last sentence sums up the Acer Liquid Jade. It’s the company’s best effort yet, but despite offering equal or even better specs on paper, it just cannot compete with the likes of the evergreen Motorola Moto G. Sure, you could buy it, and you might be satisfied with it, but there’s no reason to do so when similarly priced alternatives are better. Now that the big boys have muscled in on the lowend scene, Acer needs to rethink its strategy.

A decent handset from a smaller brand, the Liquid Jade has all the components in place to be a much better handset than it actually is. What holds it back is Acer’s lack of polish when compared to bigger brands like Motorola. The end result is a handset that you could settle for, but probably shouldn’t. 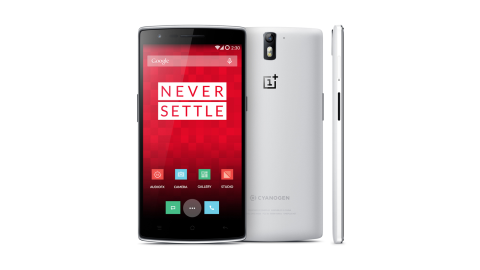