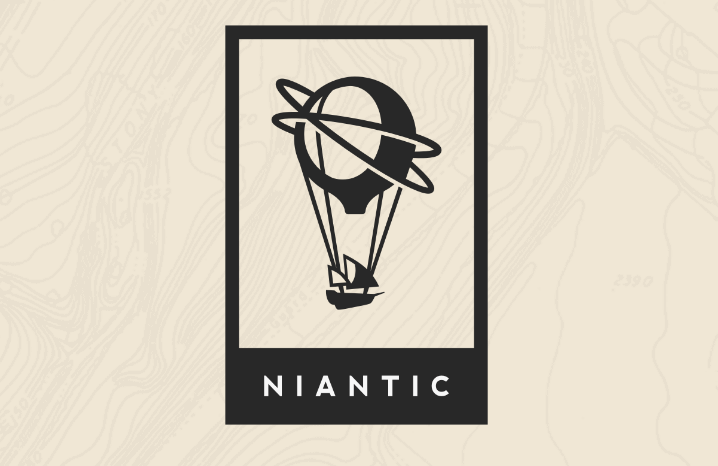 A much needed Pokémon Go update has been released by developers Niantic. Broken features have been removed in an attempt to stabilise the buggy app.

Pokémon Go is almost universally loved, I say almost as a large number of people are pissed off with how Niantic released a bug filled app, that would test even the patience of the Dalai Lama. There are some fans baying for blood as save files have apparently been deleted since the update. Put down the pitchforks, here’s how to get your save file back.

Niantic are trying their hardest to stabilise things and in their latest move to do so, the American developer has dropped a new update.

Most notably the nearby Pokémon location feature has been cut. Since the official release of the app, the majority of players have constantly had the ‘three print’ glitch, where every Pokémon was apparently the same distance away. The feature is supposed to be used to track down certain Pokémon nearby, to help complete collections, and make it less of a game of chance.

Niantic has not confirmed whether the feature will make its way back. We certainly hope so as tracking Pokémon is a huge part of the game, one that causes strangers to actually talk to each other.

Here is the rest of the update:

Have you seen an improvement in your journey to be the very best? Let us know in the comments below.

Pokémon Go data deleted? Here’s how to fix it
A lot of players have seen their Pokémon Go data deleted as developer Niantic launched a new update to fix the incredibly buggy iOS and Android app.  The update was released over the weekend by Niantic, with the intention to fix bugs, remove features that crashed the game, and give it a little polish. Unfortunately many […]
Apps - Manny Pham

Twitter night mode rolling out to Android users
Twitter night mode will change the user interface to make things a little more comfortable on the eye. Twitter had been previously testing the mode internally but has today rolled the feature out to public. The new ‘night mode’ feature for its Android application that will turn the user interface a cool blue colour, presumably making it […]
Apps - Thomas Wellburn