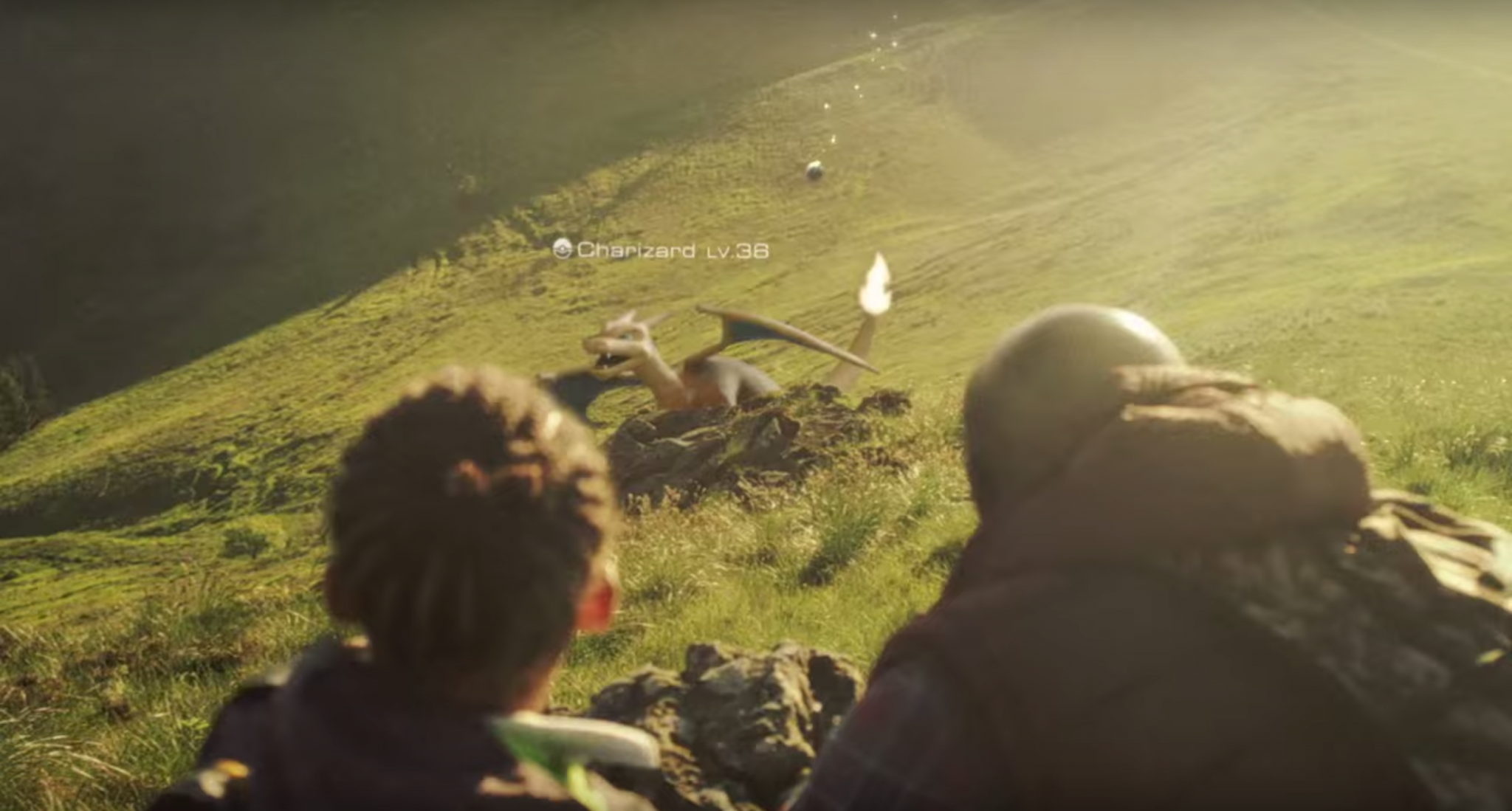 Pokémon Go developer Niantic has finally broken their silence, blaming third party apps for the slow and staggered global release of the game.

Criticisms were aplenty when Pokémon Go finally launched. However it didn’t stop over 80 million people from downloading Niantic’s augmented reality game, spawning a global social phenomenon. But the criticisms are still coming through, on a figurative conveyor belt going at 100 miles per hours, especially since the update over the weekend.

The update removed the pokémon-tracking tool, battery saver mode and support for third party tracking apps. Niantic explained with a Facebook post, stating the tracking feature was too confusing and did not meet “underlying product goals.” Battery saver mode was not mentioned in the post, but it could be to stop the app crashing too much.

As for the neutering of popular third party apps such as Pokévision, Niantic said such apps interfered with its “ability to maintain quality of service for our users and to bring Pokémon GO to users around the world.” Basically third party apps were putting extra stress on servers.

The Pokémon Go developer go on to plead for patience as Niantic claim to be working “crazy hours to keep the game running as we continue to launch globally.” The message was in reference to the stuttered global launch of the game, with countries like Brazil still not seeing the game officially released. Yesterday Niantic CeO John Hanke saw his Twitter account hacked and posted the tweet: “This hack for Brazil #POKEMONGOBRAZIL #PokemonGo4Brazil !?”

The hack was a response to the lack of communication from Niantic’s behalf as the developer continually fails to offer answers when they were much needed. Niantic are in a position of surprising success, caught unaware by the huge volumes of players who are desperate to play the game.

Niantic were unprepared for the success of Pokémon Go, evident by the fact a community manager has yet to be hired. Andrew Krug, community manager of Niantic’s last game Ingress, confirmed in a tweet to a fan.

@Sam_214 we are currently hiring a Community Manager for Pokémon GO. My involvement is @ingress focused.

With Niantic finally breaking their silence, we should now hopefully get regular updates on social media from the Pokémon Go developer. The game will see release in other territories as Niantic has again confirmed in the post, stay tuned for updates.

Pokémon Go data deleted? Here’s how to fix it
A lot of players have seen their Pokémon Go data deleted as developer Niantic launched a new update to fix the incredibly buggy iOS and Android app.  The update was released over the weekend by Niantic, with the intention to fix bugs, remove features that crashed the game, and give it a little polish. Unfortunately many […]
Apps - Manny Pham