At long last Microsoft has decided to shower iOS users with all sorts of Office-y goodness, but if you’re using an iPad then you might be out of luck as this app is only designed for the iPhone.

Microsoft has decided not to give away the mobile experience of Office for free, leaving that exclusivity to Windows Phone, instead to use the new iOS app you’ll need to have an Office 365 plan. If you have more than one iPhone, then Microsoft has you covered, with the promise that existing and new Office 365 users will be able to use the app on up to five iPhones — and these won’t count against your five device usage on the Home Premium and Small Business Premium subscriptions.

Starting from June 14 in the US, mobile-optimised versions of Word, Excel and PowerPoint will all be available, with a whole load of markets (136 to be exact) set to launch next week.

If you have an iPad, then all is not lost as you will be able to expand the iPhone app, but that’s not the best experience. Office’s Marketing Manager, Chris Schneider, has said that those using iPad should use Office Web Apps, which can be used in the Safari web browser.

You can download the app now from the Apple App Store. 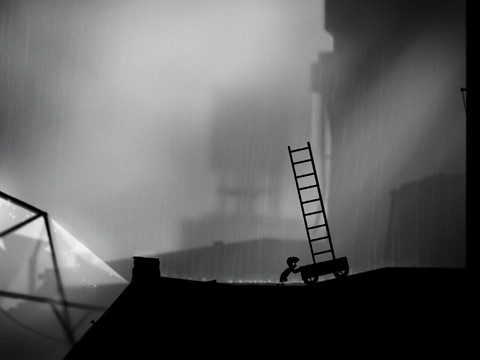 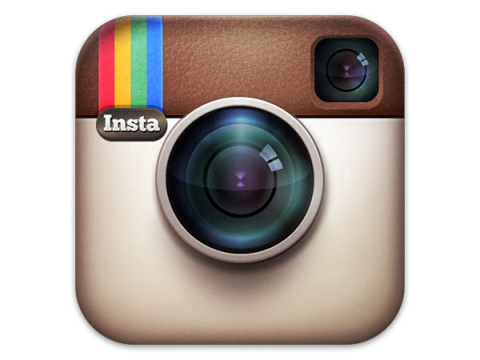