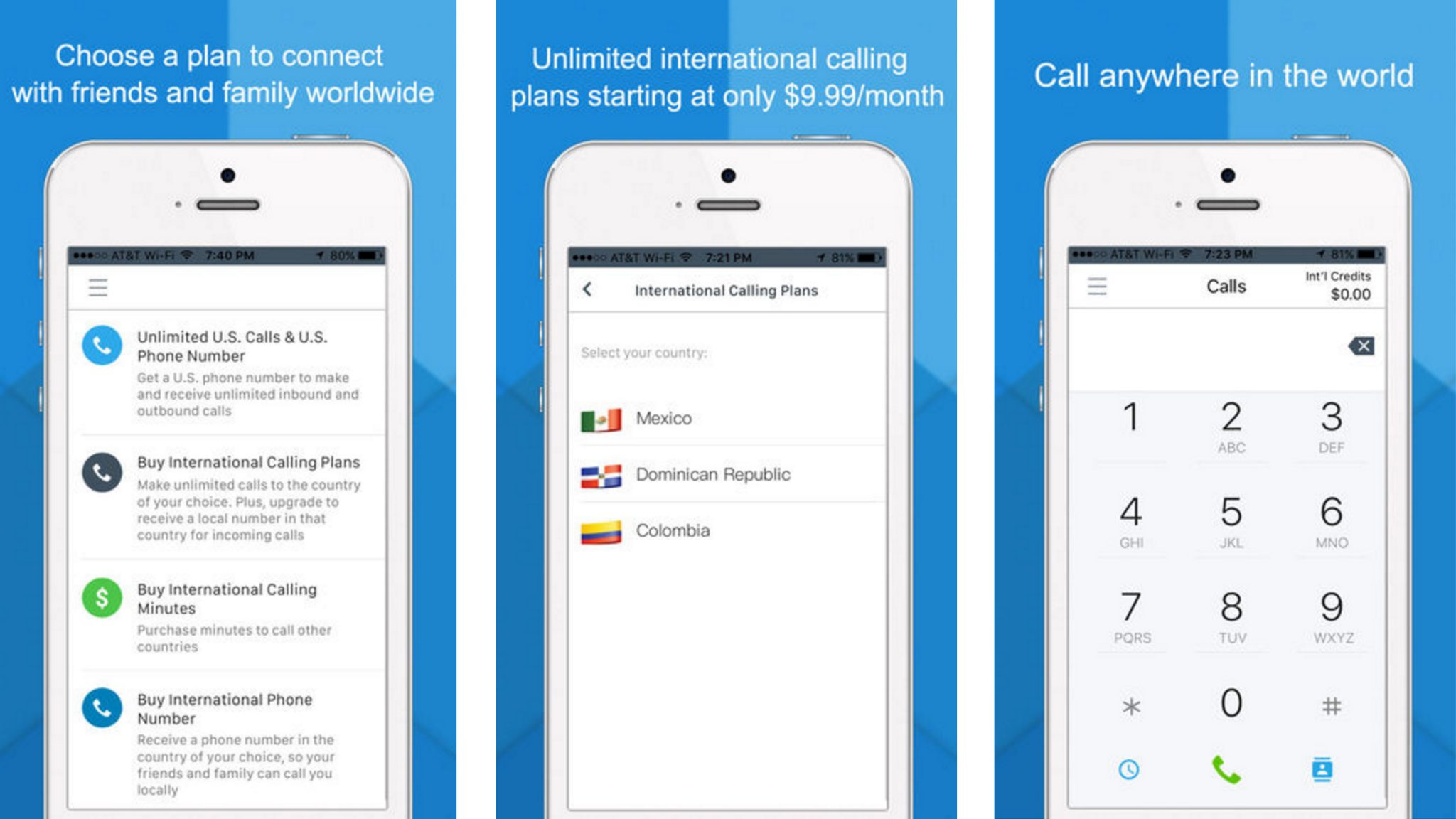 Our top apps for this week!

Foobar2000 is a simple media player that has existed in the PC world for quite some time. Finally making the jump to Android, it brings with it the same simple user interface that made the application so popular, plus an extensive list of DSP effects designed to spruce up your music. It also supports full gapless playback support, a necessity if you’re ever going to be taken seriously in the music player world.

Currently only available in the United States, History Vault is a gateway into the world of historical documentaries and more, bringing on demand content from the popular channel directly to your smartphone. The service is subscription based much like Netflix and charges $4.99 a month to get access to the content, although there is a 7-day free trial. The application also supports “picture in picture” mode, allowing you to multitask on your Apple device.

li.st is a brand new social media application that focuses on… you guessed it, making lists to share with other people. Topics can be searched and you’ve got the ability to save your favourite lists for future reference. This is all topped off by a very clean and sleek user interface that seems to take pages out of Twitter and Facebook. A modern take on the social network that has the potential to be something pretty decent, so long as the market adopts to it.

An international calling service with access to over 60 countries, MagicJack Connect uses WiFI and 3G/4G/LTE to make free calls worldwide. Any device with a data connection should be able to take advantage, making this a powerful caller app.  Some countries such as the Dominican Republic and Columbia will require additional fees, but the majority of the big players don’t cost a penny. Currently only available in the United States, we have our fingers crossed that it’ll head over to the UK soon.

Spaces is a new application straight from the Google hivemind, which allows group collaboration and sharing of content. Users create a space and then invite others to join, where members can share anything from photos to links and more. With Google Search embedded directly into the application, it’s also really easy to find something that was posted. All it takes is a simple tap of the button.

How to use WhatsApp on your Windows PC or Apple Mac
WhatsApp rules the mobile space and is the number 1 messaging app currently available. Sadly, it doesn’t yet have a true native application for PC and Mac users, but that hasn’t stopped the company from developing workarounds. Some of you may be totally unaware that it’s possible to use WhatsApp on the web very easily, […]
Apps - Thomas Wellburn
Survive the undead in this weeks top smartphone games
Mobile gaming is an industry that only keeps getting bigger. Games act as a perfect companion for those stressful morning commutes or short journeys. However, with the wealth of titles on offer it can be a little daunting to separate the good from the bad. We’re bringing back the top 5! Here’s our pick of the five best smartphone […]
Apps - Thomas Wellburn