Google ‘Nearby’ can show you apps based on location 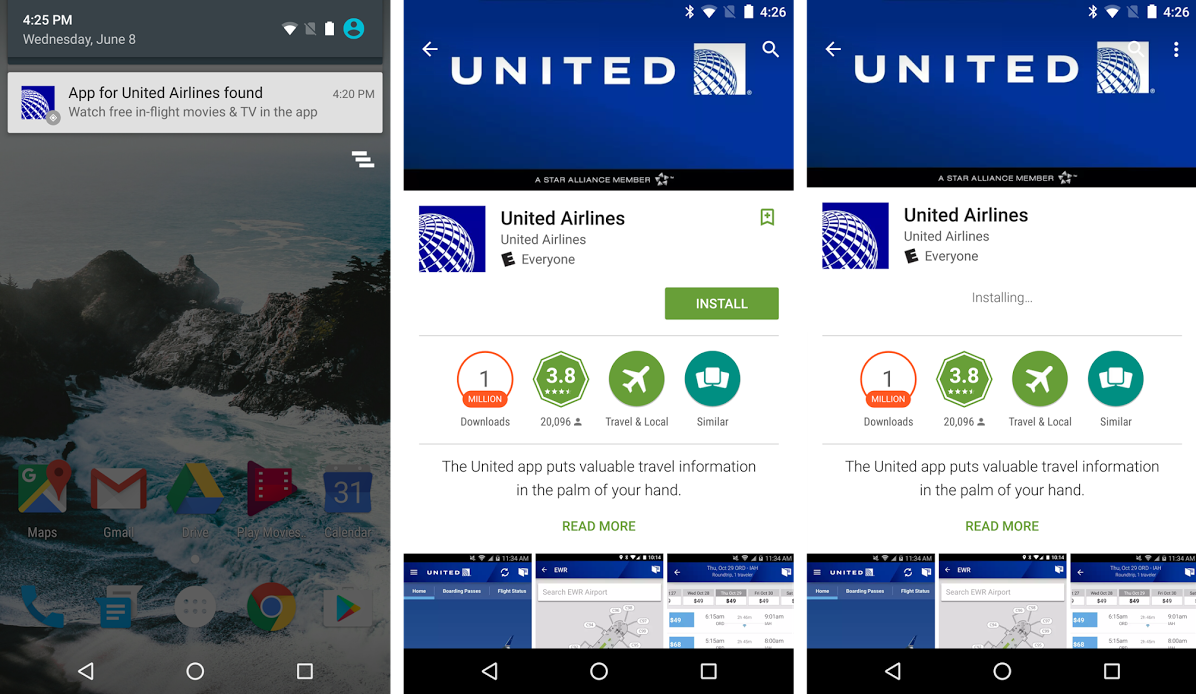 Google has launched a new feature for Android called ‘Nearby’ that uses location awareness to suggest helpful apps.

The application will be integrated into the upcoming Google Play Services release and utilises Bluetooth and Location settings to ping popular apps direct to you phone. Say for example you’re in a Starbucks and fancy a coffee; you’ll also get a notification on your device to download the official application. If you’re at a history museum, you may be prompted to download the partner application which provides audio-logs and enhances the experience.

It’s not just apps that Nearby will be able to sniff out either, as the service can also pick up Android wearables and offer a notification for quick and easy connection. The same is true for Google Cast services.

While it won’t completely replace the Google Play Store, it does add an extra layer of context awareness, making the whole process a lot smoother. That said, it could also become a little intrusive at times, with app suggestions for places that you probably don’t care about/ don’t want the app for. Currently, only a handful of companies are on board with the service, all of which American. Whether this feature expands to the UK will heavily depend on how many people use it. There’s also the issue of needing to use Bluetooth for it to work, which is notorious for being a serious battery drainer.

Nearby will be available on all Android devices running 4.4 (KitKat) and above.

Cabals: Magic & Battle Cards gets revamped PC version
The developer behind popular mobile title Cabals: Magic & Battle Cards has announced a PC version of the same name, though it won’t be a direct port. The game takes elements from popular titles such as Magic: The Gathering and combines them with a chess scenario where cards must be manoeuvred around a grid. This adds an extra […]
Apps - Thomas Wellburn