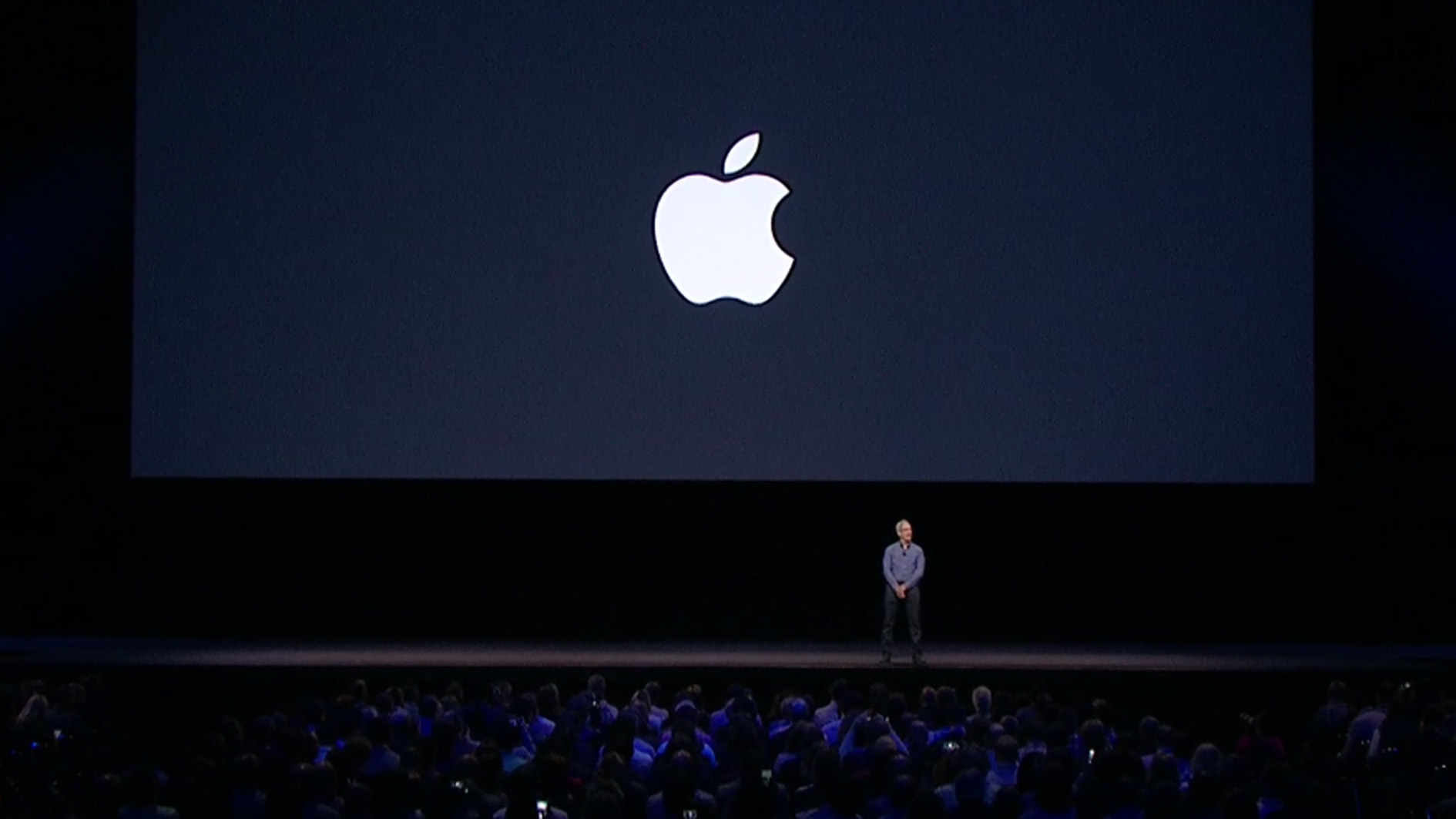 This year’s Apple Worldwide Developers Conference (WWDC) has been and gone, with plenty of announcements and demonstrations along the way. We’ve rounded up all the important ones into a handy feature piece for you all to digest.

The popular iOS messaging service received a bunch of new improvements including rich linking for websites and audio, plus a live preview of your camera when looking at the gallery.

There was also several enhancements to the messaging features themselves, with a focus on expressing your mood more freely. Speech bubbles can now be resized according to whether you want to send a ‘loud’ or ‘quiet’ message, while you can also send surprise messages that need to be revealed by the other user. A sketching feature allows custom drawing and the ability to write physical messages, plus emoji’s are now represented much bigger so they’re easier to see. Possibly the best feature on show was quick emoticon support, where the app will highlight key words within a message that have an accompanying emoticon. Simply tap on them and that word will become one. Fast and slick.

The default newsreader app got a pretty significant face-lift, looking much more like a broadsheet newspaper which now incorporates large images and headlines text atop the page, with short snippets for main news stories.

There’s also a fresh section for featured stories suggested by Apple’s team of editors, if you want to find something a little more ‘out there’. Other than this, the app is also getting integrated support for subscription services, meaning you’ll be able to read your favourite magazine or newspapers directly within the application.

The app that was fundamentally broken has received a revamped user interface that now focuses on tabs that actually make sense.

The basic design is still the same, but Apple has introduced refreshed options to try and make the app more robust. Highlights include a curated daily playlist feature, lyric support for every song and a unique tab called ‘connect’ which curates social media content from the artists that you follow and shows it on a pretty timeline.

With a much cleaner interface that now lets the actual map itself do the talking, Apple has successfully improved on the less-than-stellar iOS maps application.

Users can now freely move around the map while navigation is in progress, while the software has been opened up to developers through the use of ‘extensions’. These allows other apps to offer services within Apple Maps, such as booking an Uber ride without having to launch a separate application. There’s also the ability to get a dynamic view of things, which will adapt depending on where you are. Drive through a city and things will be naturally more zoomed in, while cruising down a motorway will cause the camera to pan out a little more so you can see the surroundings a little better.

An app dock has also been introduced as a way to make general navigation speed faster, which you can use to hold the most used apps on your watch. There’s also a new Minnie Mouse watch face and specialist access to emergency services by holding the side button. The activity tracker has also gotten an update that sees social connectivity added for extra competitiveness, while a new ‘breathe’ mode allows users to get in touch with their inner zen and schedule deep breathing sessions throughout the day.

The updated version of tvOS scored some smaller tweaks that focused on improving the user experience above actually changing the overall functionality.

The biggest addition was deeper Siri integration, which now understands more complicated phrases and allows for niche searches based on date. An iOS remote application that emulates the hardware model found with the Apple TV was also shown, allowing you to control the box directly from your iPhone. The tech giant is also bringing a single sign-in option for families with multiple accounts and a ‘dark mode’ that promises to be easier on the eyes.

Keeping in line with the other naming conventions of WatchOS, tvOS and iOS, Apple made the big announcement that the next desktop operation system would be renamed to MacOS.

The first version of this will be ‘Sierra’, which finally brings Siri to our desktops and laptops. Apple is also pushing cloud as a big feature in the new OS, with deeper integration between the service and your Mac, much like what Microsoft is currently implementing with OneDrive. Those who use Safari will also be interested to know that Apple Pay is coming to the browser, allowing payments over the web using your iPhone or Apple Watch.

There’s also a ton of smaller things worth mentioning, including a Picture-in-picture mode for covert video watching, tabbed window support for all applications and a universal clipboard that syncs across all devices.

The newest version of iOS 10 got flaunted with the inclusion of several new features, including the addition of widgets.

The implementation is a little different to Android, with the widgets actually view-able from the lock screen rather than the home menu. You’ll be able to use these with 3D touch to show additional information too, adding quite a bit of potential for developers.

Apple is also doing away with the home button press by using the accelerometer to illuminate the screen from lock, though it seems a little easy to see what’s on your phone. First party apps will also be a lot easier to dispose this time round, with the ability to delete them should you wish to use something else. There’s also a very cool feature where your iPhone will now transcribe voicemail messages within the Phone App so that you don’t need to bother dialling your answer machine, an extremely useful feature that could arguably save a fair amount of time.

This is on top of other more subtle changes such as facial recognition, Siri getting opened up to developers and a new feature called moments that creates personalised collections of images using things information like your location and activities.

In the ever-increasing effort to push Swift, a coding language developed by Apple themselves to allow for easy learning of programming, the tech giant announced that they would be bringing it to iPad as a standalone application.

Swift Playground is billed by the company as a way for beginners to learn coding in a touch-friendly environment. The on-screen keyboard is designed with coding in mind, offering easy access to the letters and symbols most used in Swift. Users will be able to design and test the apps right there on the iPad without any additional hardware needed, which is a significant step towards getting coding into kids hands everywhere.

More Stories
Top mobile games at E3 2016
E3 2016 gave less love to mobile gaming compared to previous years, so we mustered together the only announcements made, that relate to your trusty smartphone.  Mobile gaming for smartphone is still in an infancy stage despite Nintendo pledging plans to release titles for the biggest gaming platform in the world, and strings of classic titles being ported […]
Apps - Manny Pham 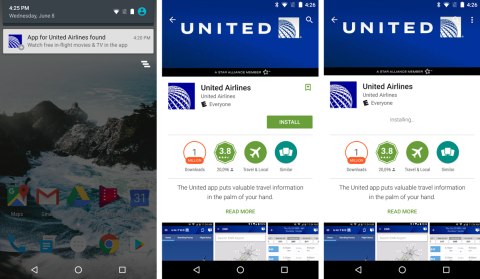