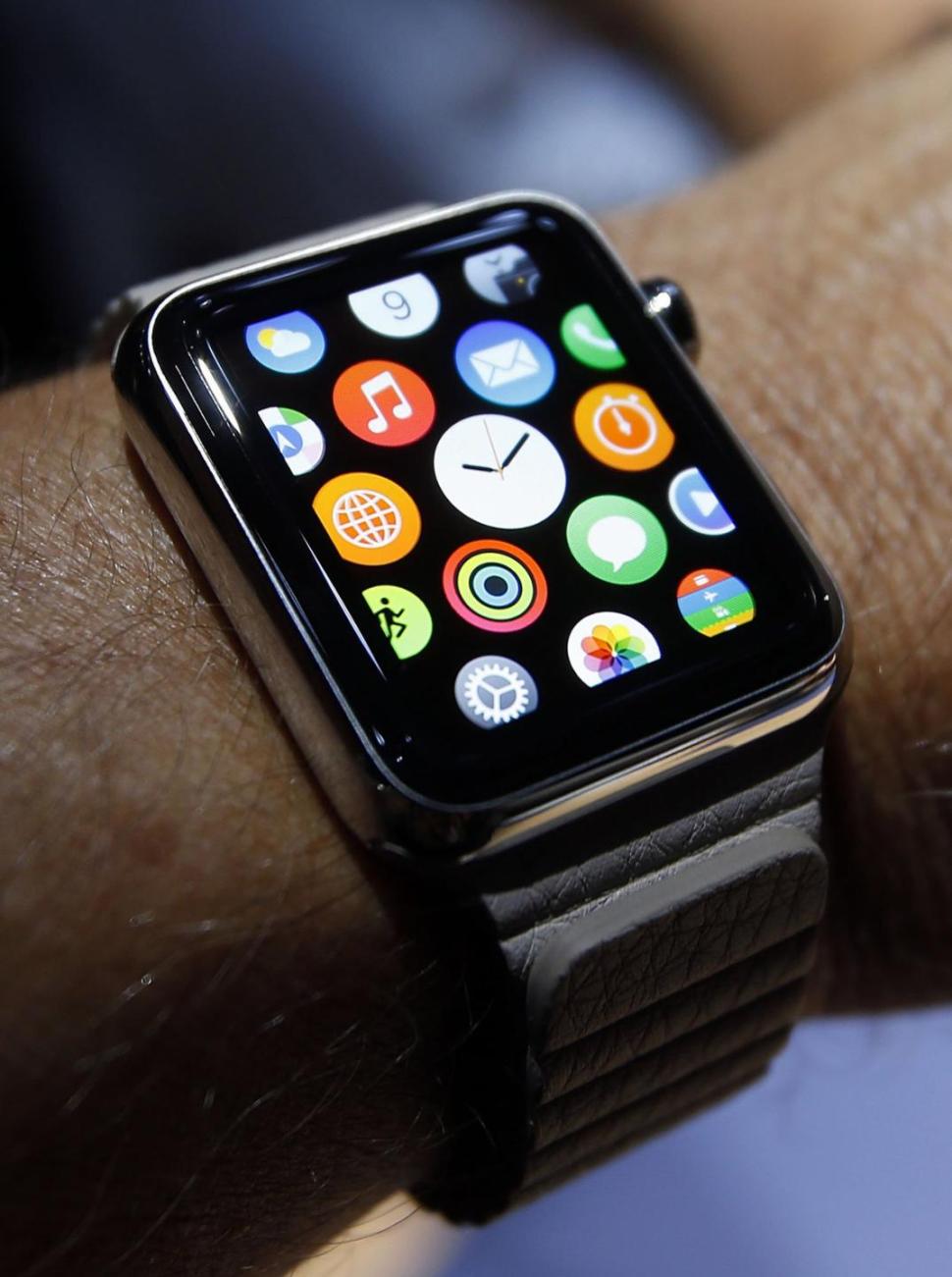 You’re excited for the Apple Watch and so are Samsung!

While the entire world is currently going crazy about the Apple Watch, it seems that Samsung are also jumping for joy at the news of Apple entering the world of wearable technology.

Samsung VP for mobile in Europe, Rory O’Neill, told CNBC that the company are extremely happy to see Apple following them into the world of smart watches. Sounding like a bit of a backhanded compliment it seems, implying Apple are actually followers, not leaders. At least, thats how you could take it.

“It’s with great delight that Apple has followed us into that market.”

Of course he has a point, having Apple throw their hat into the ring will only make Android manufacturers up their game, as the market has currently gone somewhat stale.

Samsung in fact we’re eager to rush out their Galaxy Gear at the mere whisper of Apple releasing an ‘iWatch’. Managing to get their device into stores first, Six in fact, before Apple officially announced any plans.

Now, only time will tell who comes out on top. All though an educated guess leans towards Apple topping the bill.

For more on the Apple Watch, visit What Mobile’s Apple Watchpreview page. 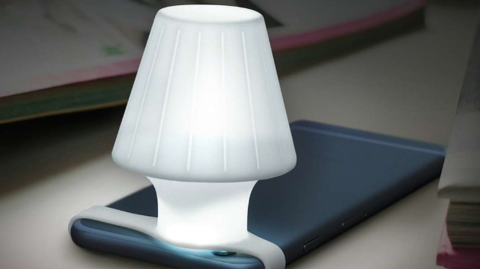 Let there be light with the new Travelamp
Designers Sebastiano Tosi and Mattia Fossati have collaborated to design a portable ‘Travelamp’ which uses the flash-light on a smartphone as the source. Ever got caught short in the dark and needed a lamp to illuminate the way? Probably not, but if you did then this could be something to consider. Smartphone camera flashes are usually nothing more […]
Accessories - Thomas Wellburn

Apple Watch can withstand power drill! No scratches!
Apple Watch buyers needn’t fear or bother buying additional screen protectors, thanks to a scratch test video. Apple Watch pre-orders kicked off online today but while its already hugely popular, some of us clumsier tech lovers (myself included) are still all too weary of just how easy it’ll bee to add scuffs, scratches and cracks to the […]
Accessories - Ben Rayner