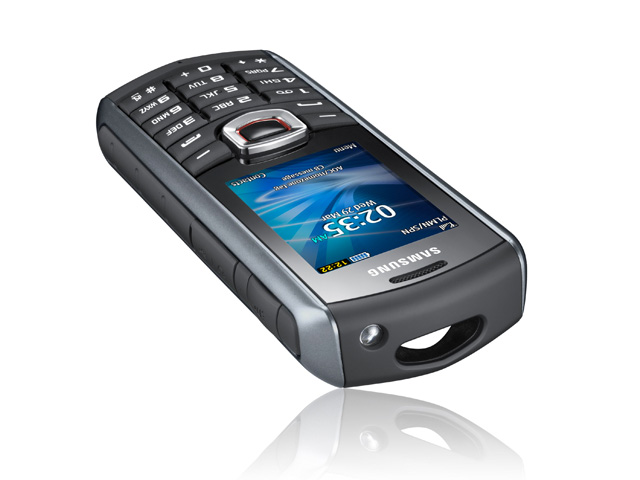 Affordable phones often struggle to stand out from the pack, so it’s refreshing to see one with a clear, no-nonsense selling point. In the case of the Samsung Solid Immerse, it’s an ability to withstand the sort of treatment that would swiftly transform most rivals into a useless brick.

Yes, this is a tougher cookie than the average mobile, boasting “US military standard” resistance to dust and water. In real terms, this means you can dunk the Solid Immerse in up to a metre of water for up to 30 minutes with no ill effects, or use it to order a pizza in a Saharan sandstorm. There are no large gaps in which water or dust can enter the phone’s vital inner workings.

The screen is scratch resistant too, and while Samsung makes no claims as to the Immerse Solid’s abilities to survive rougher punishment, the sturdy body feels like it would shrug off a drop onto rock or concrete. It’s clad in a rubbery material with plenty of grip, making it easy to keep hold of, even in the rain, and the keypad’s large bulbous buttons are nicely suited to gloved hands.

Having left the phone soaking in the kitchen sink for half an hour, we can attest to its resistance to H2O, the only side-effect being mild irritation stemming from a few hours of lingering dampness between the keys. The phone even works under water, although we’re struggling to think of a scenario where this attribute would come in handy. There are other nods to outdoor use, too, like the LED torch (reasonably powerful) and the GPS receiver (which, given a few minutes, can pinpoint your latitude and longitude). In short, the Solid Immerse is tough enough to appeal to extreme sports fans, intrepid travellers and anyone else who might find themselves needing a phone when lodged halfway up a mountain. But what about its other qualities?

In other aspects it’s very much a standard-issue entry-level candybar phone, boasting the expected set of features. The screen is small at two inches corner to corner, but its 320 x 240 resolution keeps things relatively crisp and bright. There’s a 2-megapixel camera that takes decent pictures when the light is good, but becomes nigh-on useless in the gloom thanks to the lack of a flash (given that there’s already an LED light in the form of the torch, this seems an odd omission – the functions could have been combined).  The camera shoots video, too, although you’ll certainly need to whack in a microSD card for that, as the Solid Immerse has just 15MB of internal storage.

The phone has 3G and EDGE support, as well as Bluetooth 2.1, but connectivity unfortunately doesn’t stretch to Wi-Fi. The web browser works swiftly over 3G, but obviously if you’re a dedicated mobile surfer, you’ll want something a little more advanced and easier to use. The screen is too small to view pages properly and the keypad makes typing in URLs and search terms a tedious process.

Social media enthusiasts may also find the Solid Immerse a tad disappointing. There are Facebook and Twitter apps built-in, but we couldn’t use either – despite a full-strength signal, a ‘disconnected’ message appeared every time we attempted login, leaving us seeking out the standard mobile versions of the sites on the browser. A similar issue occurred when trying to access our Gmail account in the phone’s email client. We’d suggest that this is down to our choice of SIM-card, so it’s worth checking that your provider will work with the Solid Immerse across all data functions.

Aside from the data issue, there are no real bad points to this phone – at least not ones that don’t afflict every other candybar mobile on the planet. Yes, texting and emailing is frustratingly slow on a numeric keypad when you’re used to QWERTY keyboards and touchscreens, and the phone itself is pocket-fillingly chunky. If we’re being honest, it’s unlikely to do much for your street cred when you pull it out in the pub, either. The interface is reasonably polished, though, with a bar at the top of the home screen allowing you to scroll through the main features including the camera, email, Facebook and Twitter.

Call quality is as clear as you could hope for and battery life is impressive: after two days of normal use the Solid Immerse still showed a full power bar, and Samsung claims you can get almost 15 hours of talk time out of a charge (should you switch to 2G). See? There’s one area where it’ll always beat the pants off a smartphone.

The Samsung Solid Immerse holds very few surprises when it comes to performance and features and gives a solid showing in the vital areas of battery life, reception and call quality. However, it is an obvious choice for anyone in need of a cheap, hard-as-nails mobile that can be relied upon in extreme conditions. 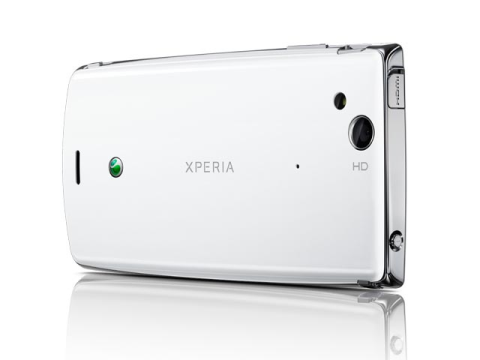 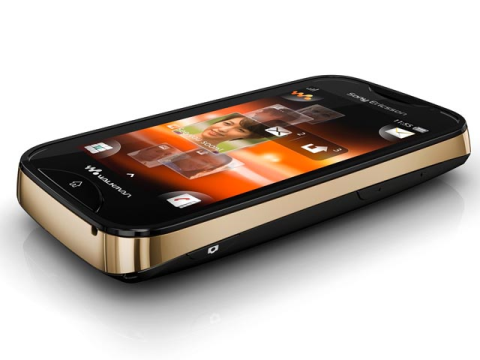 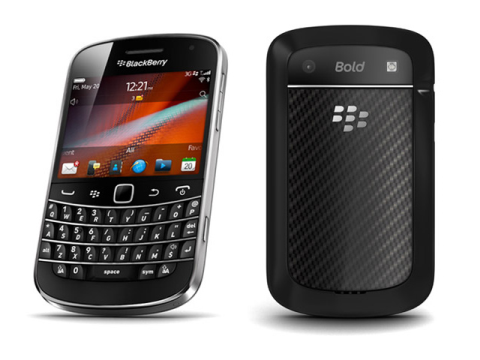 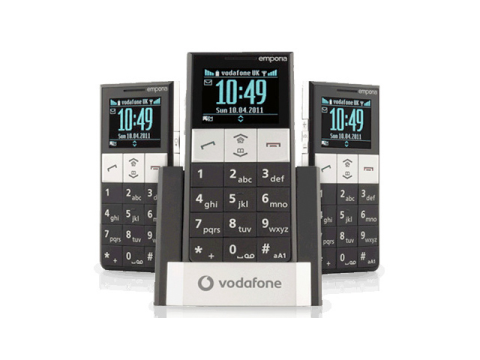