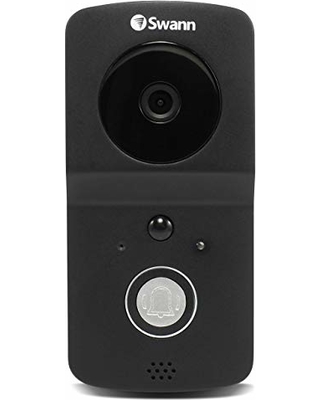 With the smart home revolution in full swing, we are getting more and more devices that make our lives simpler such as Smart Speakers and wireless security systems. In this review, we got the chance to test out a smart doorbell by Swann who is a company known for their security products but have turned a simple doorbell into a security device and doorbell 2-in-1.

On first impressions, this product has got very informative information to help you make the right choice and the product looks great.  At £89.99 via Swann however, if you shop around you can find as cheap as £69. The main features you get are:

Inside the packaging, it’s also very simple you get the DoorBell, Some Fixings, Micro USB cable, quick start instructions and some stickers to inform the house is secure with 24-hour monitoring you also get an extended warranty.

This doorbell also comes with an IP65 Weatherproof rating meaning its great for the outdoors which is a good thing considering its a doorbell. The front of the doorbell holds the camera, a passive infrared motion sensor, microphone with two-way audio and the doorbell itself has an LED ring. The ring has 2 main colours solid blue when in charging mode, quick blue light flashing when the bell is pressed & slow flashing blue light for when pairing. It also has a solid red while live streaming is happening.

On the back of the bell, you have the USB charging port, mounting slots and reset button.

The camera is decent for a smart doorbell during the day as the video captures footage using the 720p and has a 112 degree view. The night view uses the infrared LED’s to offer footage for up to 13 feet.  Battery wise it is 5,000mAh lithium battery i have had the bell set up now for about a month now and it still works fine. (I will return with an update once i need to recharge). Once you need to recharge simply take of the mounting plate and plug in the USB charging cable. A full charge takes about 4 hours you can also connect to existing doorbell connection if you had one for this review that was not the case I had to use the mount. As mentioned in the features this doorbell connects to wifi which can be set up very simply using the Swannbuzz app on your phone (available on both IOS & Android).

The Swannbuzz mobile app is exclusively designed for the Swann Smart video doorbell and the setup of the doorbell via your phone is very simple thanks to this app. You are guided through each step and can set up the doorbell in no time. Remember part of the set up is you have to hold the reset button as well as the doorbell button this helps the setup.  Once set up you can use the app for capturing a still image, recording a video clip and using the two-way audio once you get a notification someone has either pressed the doorbell or has been detected by the True Detect heat & motion detection feature built-in.

The app also allows you to access the settings and this allows us to amend Wi-Fi settings, check battery level and also turn on or off the True Detect feature. You can also change the recording times from 15 secs to 60 seconds.  The app also allows for you to view the recorded video just in case you need the footage to prove to Amazon that you did tell the delivery driver where to put your parcel or even provide footage to the police if required. One thing worth buying that unfortunately for the UK version of the device comes separately are the chime units these are used to allow you to hear the doorbell in any room in the house.  You can connect up to 5 chime units per bell which are great for those with a large house or those who want to hear the bell go both upstairs and down. The chime unit allows you to place it up to 65 ft away and the chime have up to 36 different sounds to alert you someone is at the door. The chimes cost £14.99 per chime.

When we put this bell through its paces.  During the day we got clear, sharp video footage but it was at night this doorbell failed to perform as i expected the video was not as sharp and the LED lighting did not really help at night come close to the door at night and the vision not to bad but i would have hoped for better quality considering this doorbell is just under £100 mark.

Recording wise this doorbell does exactly what it says on the tin. It never once failed to record when the button was pressed and I always got a notification. You get a 30 day rolling recorded memory without the need of cloud and you are not charged for it like some other smart doorbells that only allow you to have a trial before an annual subscription is required.

Overall, Swann’s wirefree video doorbell provides an easy to view who is at the door even when you are not home due to the excellent swannbuzz app. I found this app great for making contact with anyone dropping off a parcel or if I miss someone at the door. I can see them on the app and even communicate with them but they can not see me which I think is a great intruder deterrent as they would have no idea your not in the house.

This doorbell connects to both your home wifi and also connects up to 5 chimes it’s a shame you have to buy them separately but as mentioned they are not overly expensive at £14.99 each. The chimes as well as the doorbell flashes when someone rings the bell. The camera records once the button is pressed or when heat or motion is detected but as mentioned the response to the motion was slow, which is something they need to work on.  Also the night vision quality not as good as I hoped but still provides footage even if the image is poorly illuminated.

Another issue I found is this smart doorbell it does not work with an Amazon Alexa or Google Home Hub. It also fails to connect to other smart home devices that allow IFTTT technology.

However, If this is your first purchase of a smart doorbell and you feel you would use this more during the day at £89.99 it’s worth the purchase it’s just a shame the True Detect sensor is a little slow but overall a decent smart doorbell for hopefully keeping them delivery people in check. 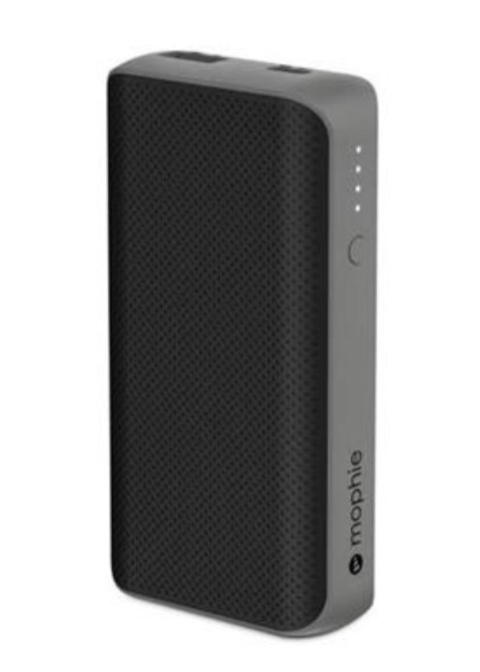 Review: Mophie Powerstation PD XL – A Powerbank that can literally fast charge anything!
Mophie Powerstation PD XL – Available from Morphie for £79.95 Heading off to Mobile World Congress in Barcelona meant I had to remember the essentials such as my passport, boarding pass, notebook and of course my dictaphone. However, one thing I couldn’t afford to forget was a power-bank as I needed to be on the […]
Accessories - Stephen Watson 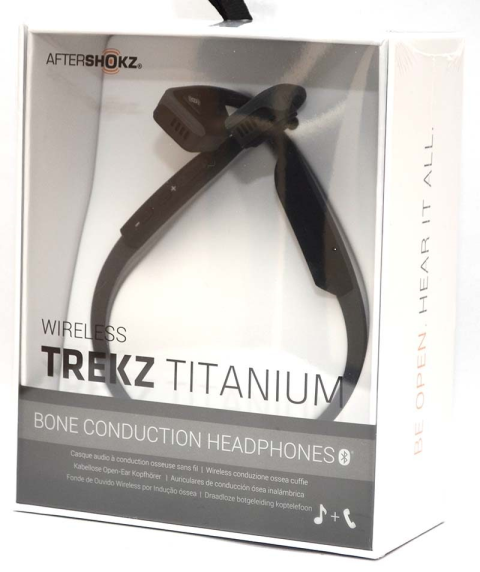 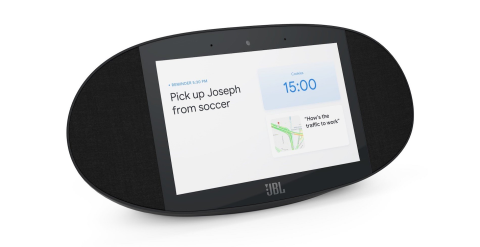 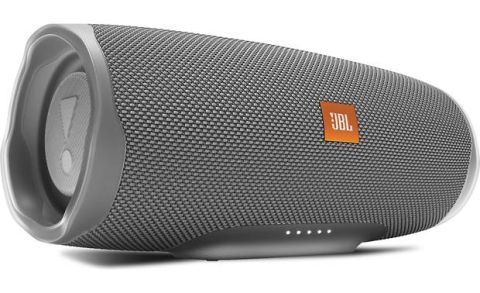 Review: JBL Charge 4 – Portable Speaker
JBL Charge4 Wireless Bluetooth Speaker – £159.99 via Amazon  With a market full of Bluetooth speakers picking the right one can be a mind field but one of the most well-known brands JBL have shown over the years they have been building on quality. In this review, we cover the JBL Charge 4. Charge 4 […]
Accessories - Stephen Watson