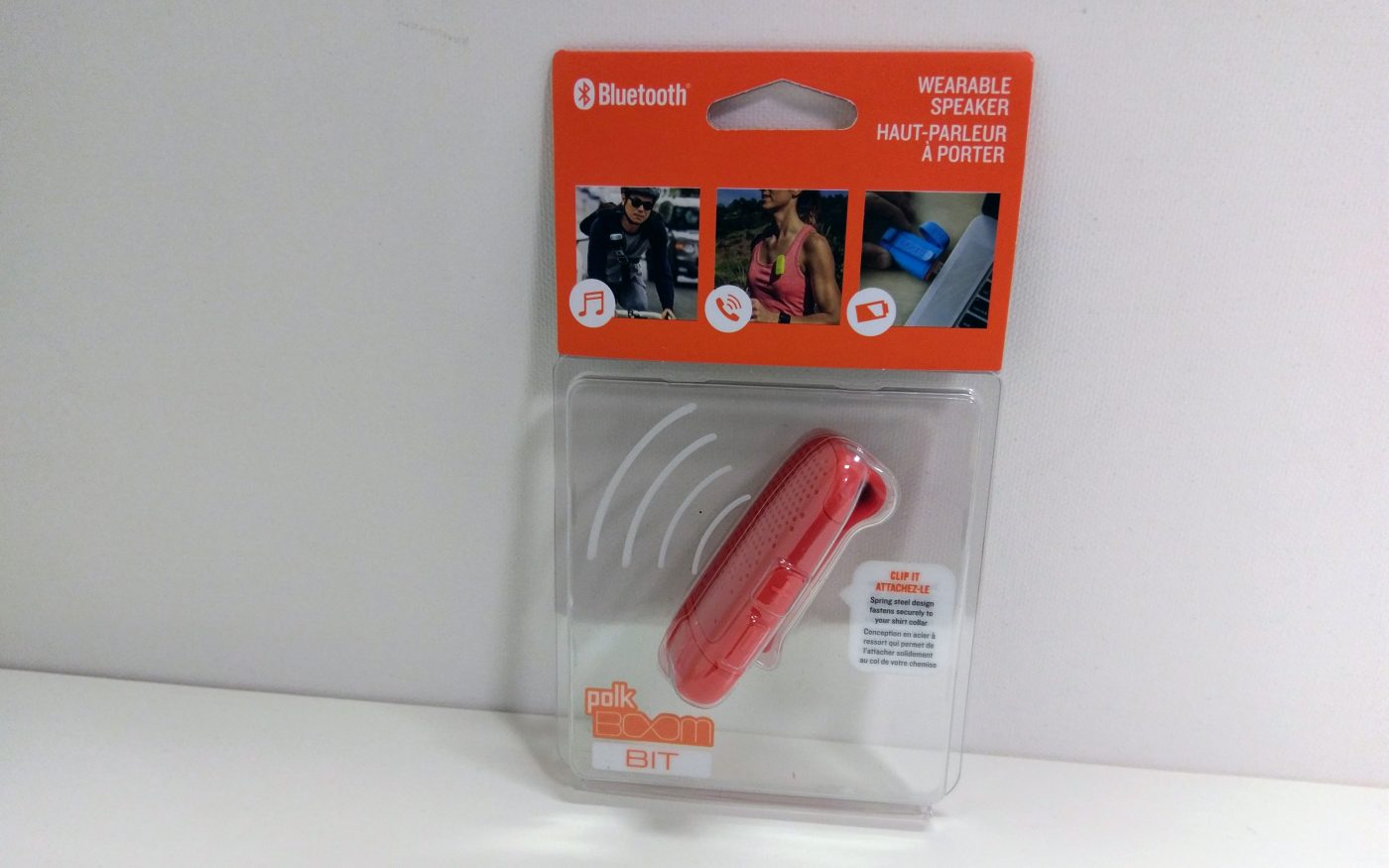 The Polk BOOM Bit is a tiny Bluetooth speaker that can be worn on clothing and used for hands-free calls, thanks to a built-in microphone.

Pocket Bluetooth speakers are something of an oddity. From a practicality standpoint they only really function as a hands-free kit and struggle with the ability to reproduce deep, well-rounded audio. The Polk BOOM Bit is unlikely to change this stigma, however it is a very capable pocket speaker. In the box, you get the unit itself plus a manual. There’s no additional cables or drivers needed, which helps to keep things simple.

The BOOM Bit has a very small footprint, coming in at the same size as your average flash drive. On the unit you’ll find a pair of volume controls and a USB connector for charging purposes, plus a clip on the back for attaching to clothing. We tested the strength of the clip and can conclude that it feels quite secure, attaching to clothing with enough force that it won’t come loose while working out at the gym. Using it via Bluetooth is very straightforward, with a simultaneous click of both volume keys powering the device up and putting it into pairing mode. My HTC 10 picked up the BOOM Bit immediately. Battery life is quoted at 3 hours and we managed to get around that time before it needed to be plugged in. Louder volumes will impact the life somewhat but at modest levels, their claim of 3 hours mostly holds true. 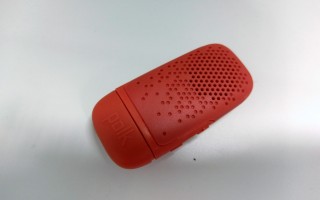 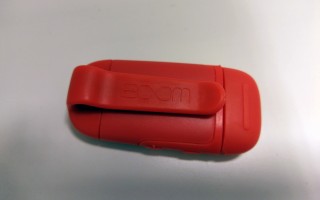 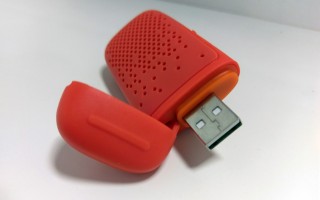 As a Bluetooth speaker, audio quality is one area where the BOOM Bit needs to shine and we have to say, it does an admirable job. The 3/4-inch driver is about the same size as a Tweeter on larger systems, so we weren’t expecting incredible sound quality from such a small device. Bass is understandably lacking, with  just about anything in that region completely absent from recordings. Most small speakers struggle with distortion at higher levels and the BOOM Bit is no exception, though the effect is nowhere near as profound as other pocket speakers on the market. You can crank it quite loud and still get a clear treble, while the mid-range feels mostly there. We say mostly because, as is always the case with smaller speakers, some of the low-mids are lost due to the size of the driver and its incapability to produce bass tones. 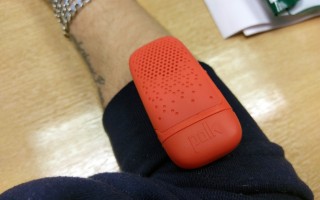 So audio is okay… but the built-in microphone gives this another trump card as very capable hands-free kit. We found placement to be a bit of an issue when using the BOOM Bit hands-free; you’ll want to keep it somewhat close to the face for best call quality. When it does work, the Boom Bit is a great little pocket kit that can be used in a car or on the move for better audio quality versus a built-in smartphone speaker. The only real disappointment is a lack of waterproofing, which would’ve made the Boom Bit far more versatile as an actual outdoor speaker. If you want that, you’ll need to opt for the more expensive Swimmer Duo instead. It seems odd to add sweat, dirt, sand, and mud protection plus shock-proofing… but no water resistance.

While it will never live up to larger speakers in terms of sound quality, the Polk BOOM Bit is nonetheless and interesting take on the portable speaker market and has the build quality to handle harsh conditions. If only it was waterproof. 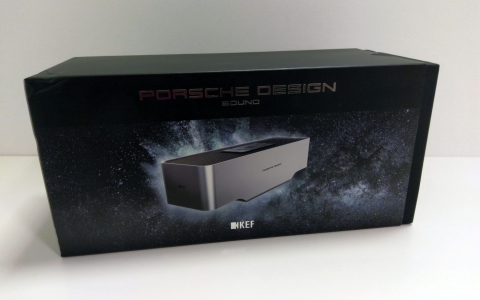 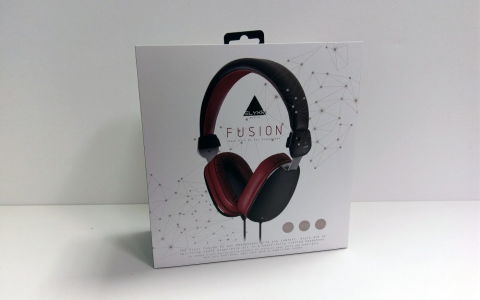 Elyxr Fusion Headphones Review
The Elyxr Fusion headphones are an interesting mix of old meets new, with a classic design and vintage sound that works itself better with older material.   Elyxr probably isn’t an audio manufacturer you’ve heard much about, having only founded themselves in 2016. The Irish audio manufacturer prides itself on bringing a ‘classic sound’ to their […]
Accessories - Thomas Wellburn 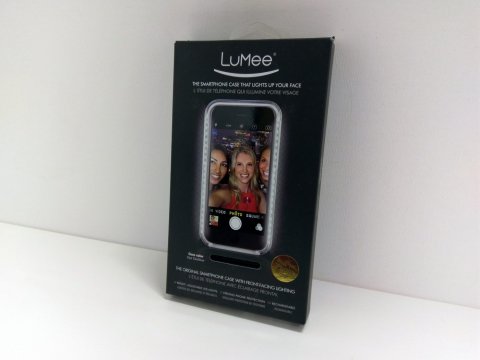 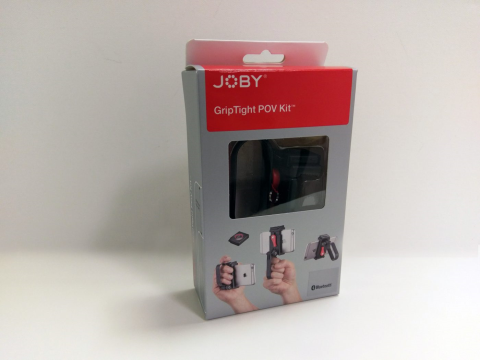