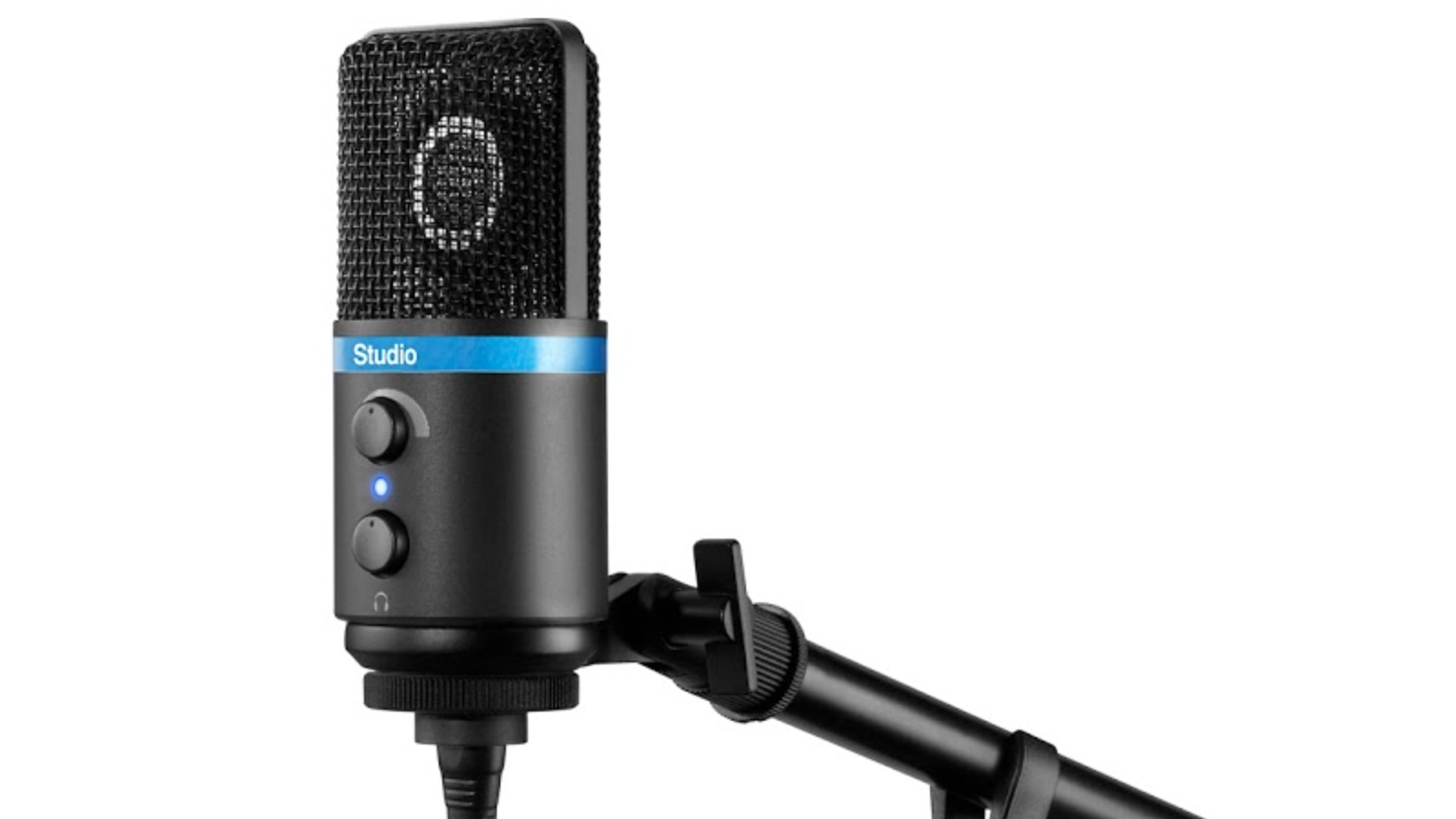 The iRic Mic Studio is a feature-packed 1-inch condenser microphone with a headphone jack for direct monitoring. It comes with plenty of cables in the box for an all-manner of recording purposes, though a 30-pin iPad connecter must be purchased as an optional extra. Build quality is decent with an all-metal finish that helps to give it some weight. The buttons are a little on the plastic side, with some wobble during use. It features a cardioid polar pattern that is narrower than the Apogee, making it a good choice for solo podcasting duties and instrumentals. Audio recording is done at 24-bit 44.1KHz/48KHz, which is the same as the basic Apogee and enough for most users.

Alongside the hardware itself, IK has also released an application specifically tailored to the microphone. ‘Mic Room’ processes the signal to make it sound like a variety of famous recording devices. Pairing this with Audiobus and Cubasis, it’s possible to get a very robust recording setup using an iPad as the centrepiece. In terms of sound, the Mic Studio is rich and smooth though definitely a little warmer than the Apogee. This is likely a result of the proximity effect which is much more defined. Those who want that broadcast fullness at the bottom of their voices will appreciate it, though it does mean that novices will need to be more careful about microphone placement. 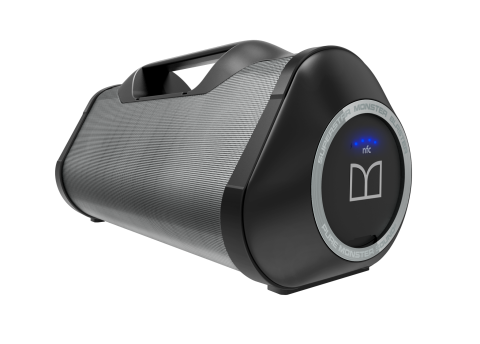 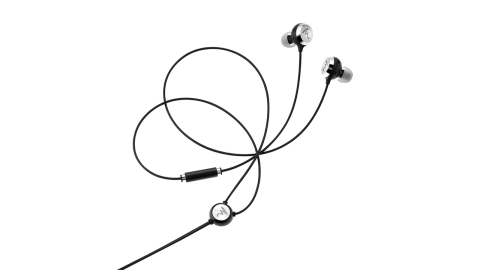 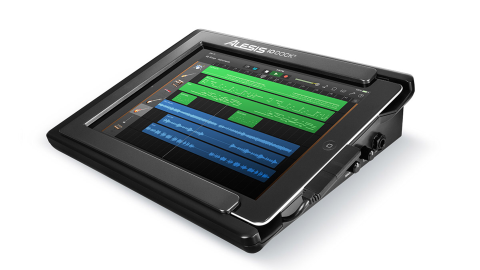 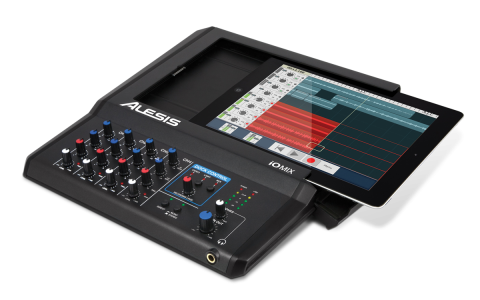