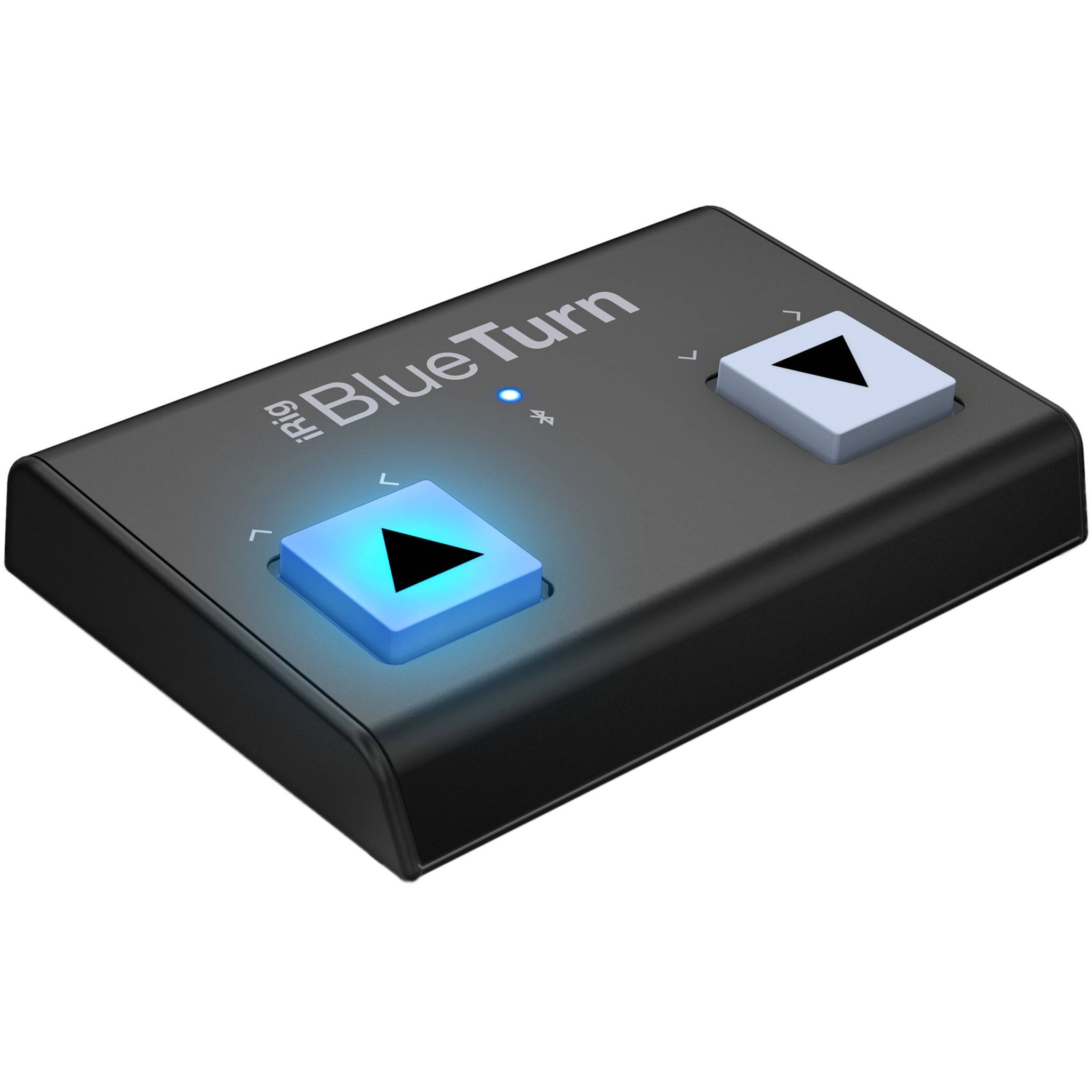 IK Multimedia sure know how to pump out the peripherals! With their ever-expanding smartphone line consistently evolving, we were keen to try out one of their newest accessories. Essentially a pedalboard for your mobile device, it works with iPhone, iPad and Android devices. 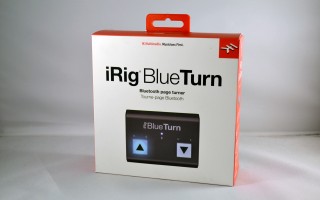 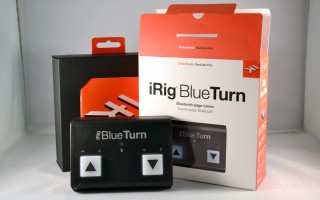 The design follows on from the iRig BlueBoard, a similar pedalboard that is aimed primarily at those who want to utilise Guitar effects while playing. In the case of BlueTurn, it targets the specialist area of sheet music reading. Playing an instrument is normally a two-handed job, so it can be quite difficult to turn pages when things get a bit hectic. Thankfully, you’re feet will likely be free… So items like this actually make a lot of sense.

In terms of design, the BlueTurn is pretty standard. You get a solid black case with two buttons for turning the pages either up or down, plus a handy Bluetooth indicator light so you can pair it up easier. It’s small and quaint, while the buttons illuminate in a cool blue hue for playing in dimly-lit environments. There’s no click from them whatsoever and the entire device can be operated pretty quietly, handy if you’re playing an acoustic set and need to keep things sombre. On the bottom is a power switch and a battery compartment, which takes two AAA batteries. A grippy fabric material covers the base, which stops it slipping all over the shop while you’re trying to play. 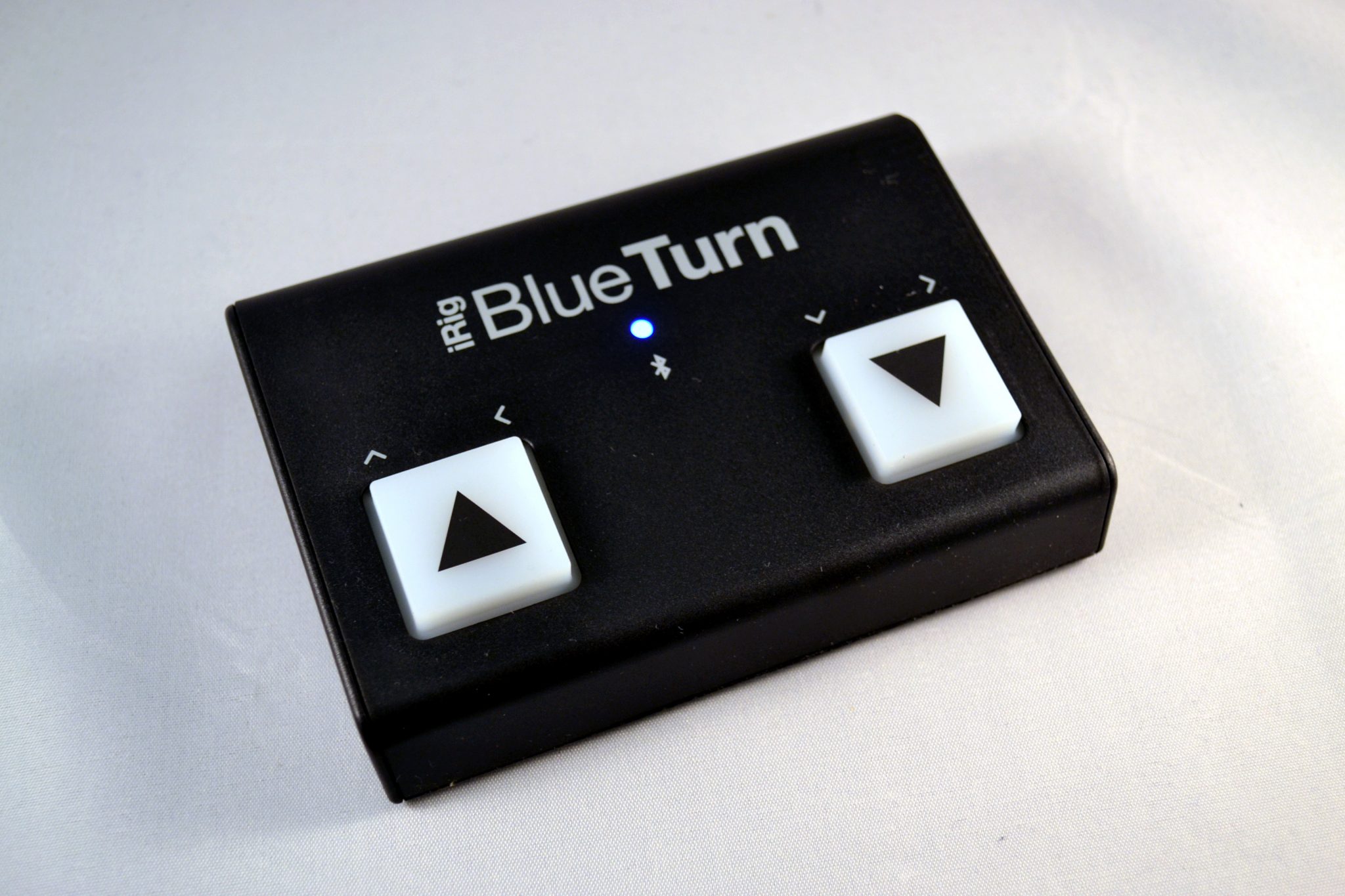 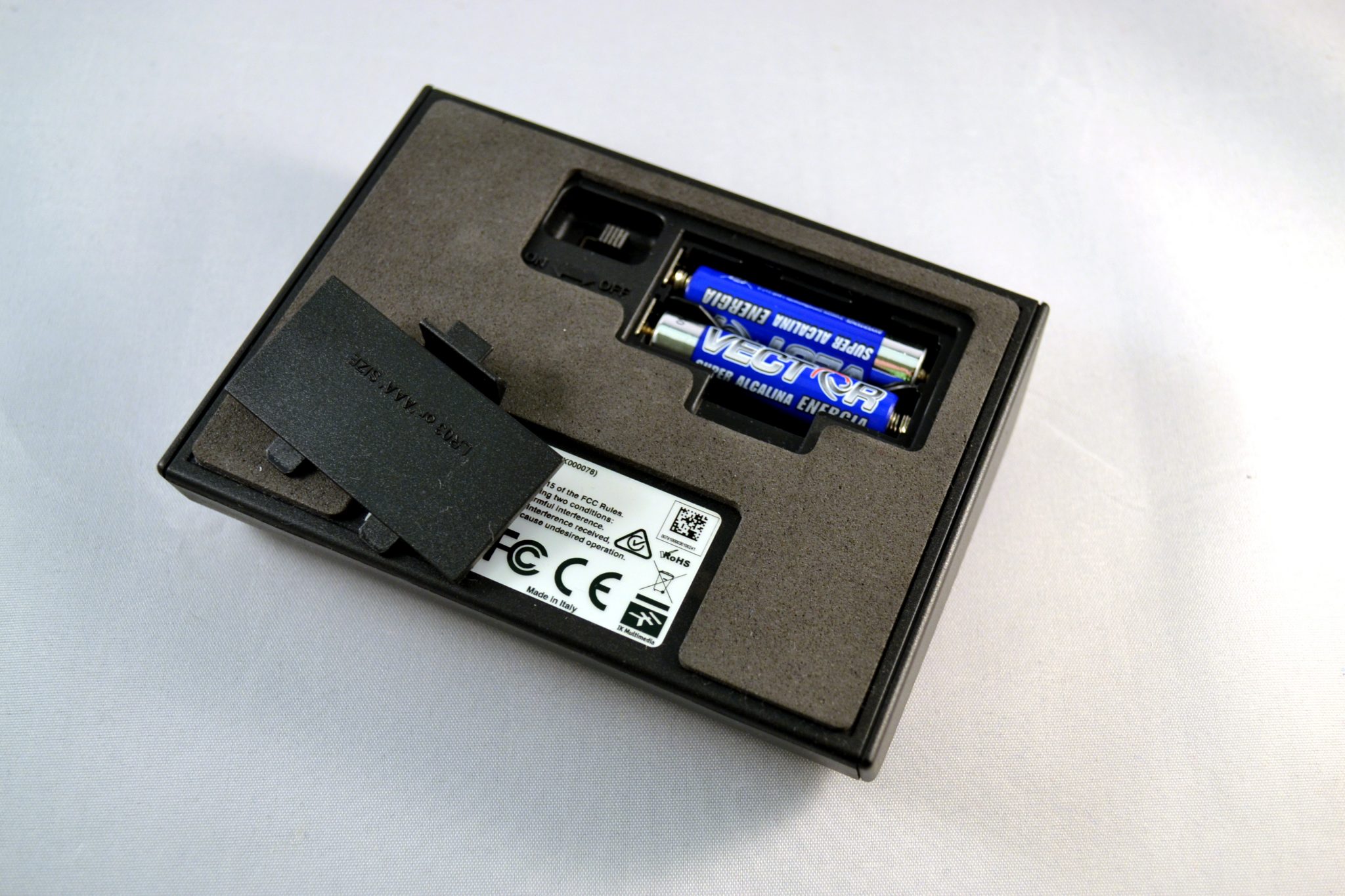 Setup is fairly simple. You connect it to your smartphone via Bluetooth and download the partner application iKlip Stage; from there you’re ready to go. It will also probably work with most other sheet music applications, since the device is essentially a MIDI slave that is acting as a human interface device (HID). It simply sends and receives commands. In fact, we see no reason why you couldn’t use this for various other applications… They don’t even necessarily need to be music-based.

While there are other footpedals out there aimed at mobile devices, none have nailed it the same as IK Multimedia and the BlueTurn. With it’s solid build, quiet operation and no-nonsense setup, there’s very little to dislike here. 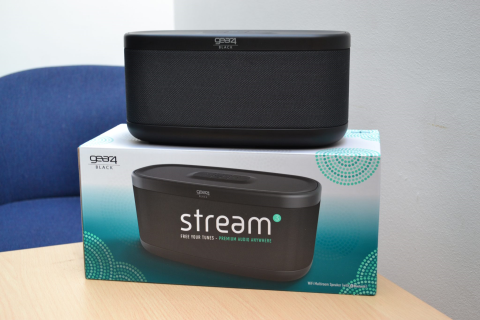 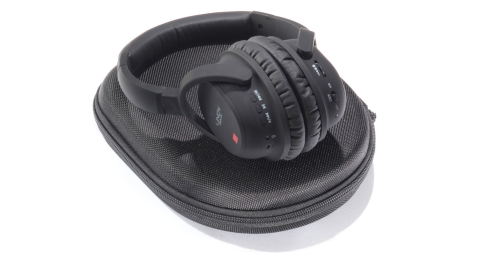 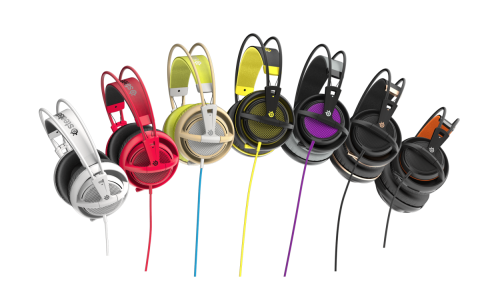 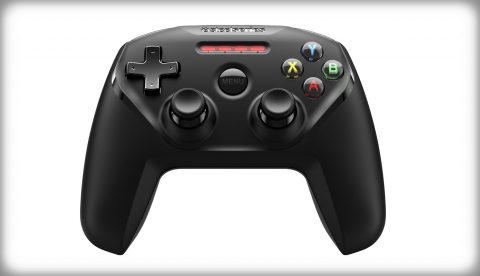