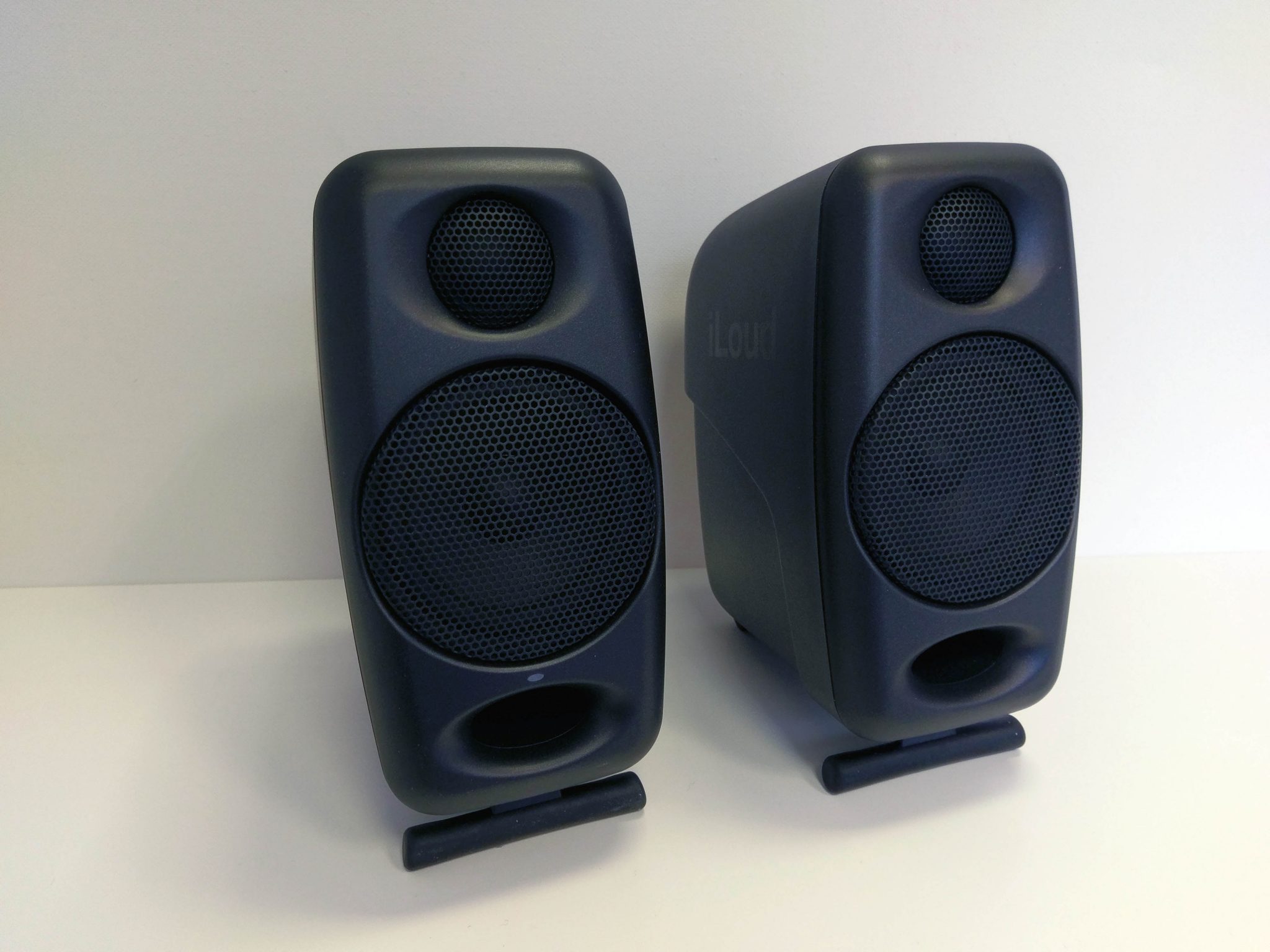 IK Multimedia has a pretty solid reputation of designing music and audio products for mobile devices, having created a line of popular audio interfaces in the past for connecting equipment. We reviewed the iRig Pro and iRig UA, the latter of which was the first Android interface to offer ‘near-zero’ latency for live recording.

The iLoud Micro Monitor is the newest product from the Italian audio equipment manufacturer and follows on from the regular iLoud. While it was a good Bluetooth speaker, the standard iLoud wasn’t exactly great for critical studio monitoring. The compact integrated design made it hard to position the speakers correctly, something which sound engineers can get pretty pedantic about. The iLoud Micro solves this by providing you with two separate studio monitors in a compact package. At just 180mm x 135mm in size, they’re already a lot smaller than the standard iLoud system. In fact, IK Multimedia state these are the smallest studio monitors ‘in the world’. Each speaker contains a 3-inch main driver and 3/4-inch tweeter, which is about what you’d get in a standard pair of standard desktop speakers.  Where these differ is in the sound, as IK Multimedia has designed them for critical listening. 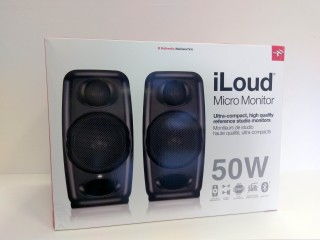 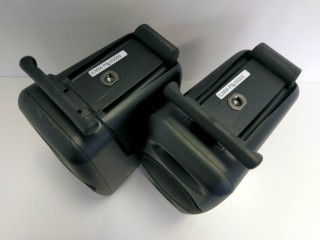 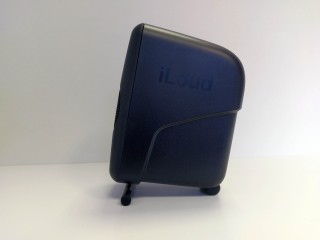 Setting them up the desk, they take up very little space and are easy to move around. A flip out stand on the bottom allows for elevated positioning and also doubles as a bass isolator; handy if you’re desk is prone to vibrations at high volumes. On the left speaker, you’ll find several controls which allow control over the sound field. You’ve got low and high cut filters, plus a switch that can swap between flat and desktop modes. The latter is more musically pleasing, while the former will help for more critical listening and sound design.

Thanks to the amount of customization on offer courtesy of the back panel, there’s plenty of opportunity for sculpting things according to your acoustic environment. There’s a surprising amount of bass punch in these things considering the small 3″ speaker, which helps to deliver response down to 55HZ. There’s also plenty of clarity, with each element coming through well in the mix. We’d definitely describe the sound as natural and flat, with very little colouration. The highs are smooth and controlled, while the bass gives just enough detail to let you edit things like speech and video production work. 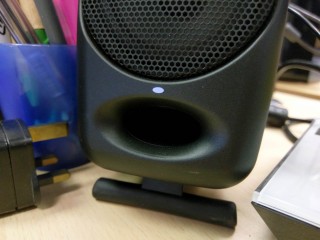 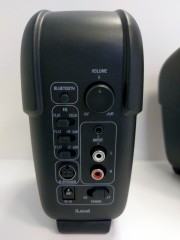 The digital sound processing (DSP) found on the iLoud Micro definitely helps contribute to this full sound, as we doubt normal desktop speakers of this size wouldn’t be able to replicate that level of clarity. When combined with the size, it creates a lucrative package. As the smallest studio speakers currently out there, they’ve already got a badge worthy of mention. Far too often producers and video editing professionals are busy on the move and need a pair of reliable speakers which can be easily transported. Currently, there’s very little else out there which compares to the iLoud Micro.

Somewhat expensive considering their size, but you definitely get what you pay for. If you need a small pair of studio monitors which are both portable and produce a nice flat sound, these are well worth consideration. 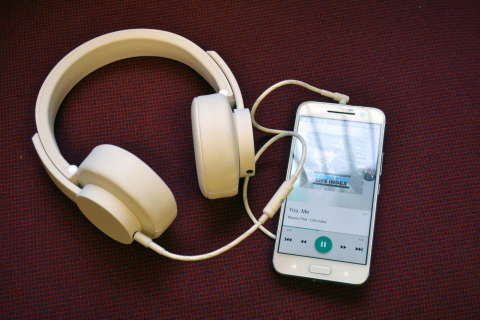 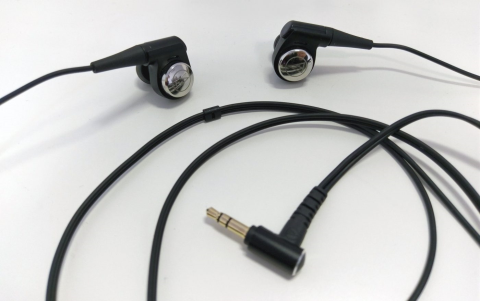 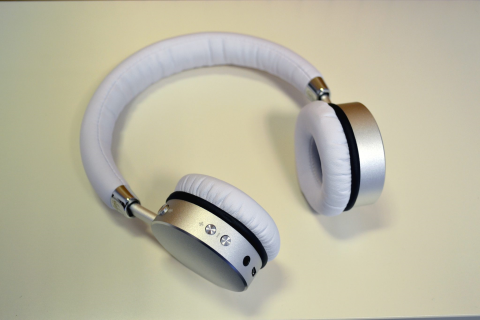 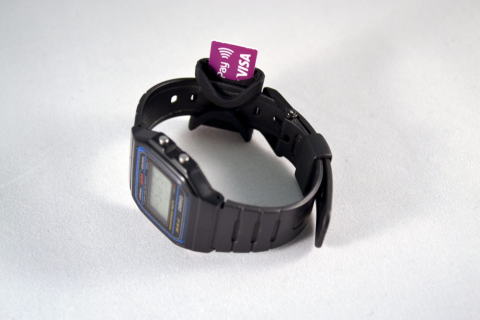