HTC has finally entered the dual-core smartphone race with the launch of the HTC Sensation. With three other models already fighting it out, it won’t be an easy battle to win.

We’ve taken delivery of our review model and will be getting to work on the review in the coming days. For now here are some hands-on pictures, including shots of how the phone and rear cover fit together, as well as some stats to help you make a comparison between the other dual-core devices.

We’ve since discovered that the app doesn’t fully test the new features of the HTC’s Adreno 220 graphics co-processor, and can produce weird results with devices using a NVIDIA Tegra 2 core. So, for now, we’d say to ignore the Neocore results.

The HTC Sensation uses the same qHD-resolution display as the Motorola ATRIX (540×960 pixels) but uses a standard Super-LCD display, as against the PenTile Matrix used by Motorola. This means you get sharper text and more solid colours, although there was a reason why Motorola opted for its screen; reduced power consumption.

In addition to the Motorola screen having the potential to draw less power for a similar brightness level, the Motorola also comes with a 1,930mAh battery. The HTC Sensation has a 1,520mAh battery – just 20mAh more than most smartphones competing at the top level.

However, HTC has one thing none of the other dual-core devices offer; HTC Sense, which is now on version 3.0. This includes 3D panels and the ability to launch apps from the lock screen, as well as select custom lockscreens so you can show a photo album, friend stream, weather, stocks or clock. There’s also a new app called Watch, which allows HTC to sell and rent movies to users.

So, just when you thought it might be easy to pick a winner from the new crop of dual-core phones, you now have some real tough decisions to make!!

In order to assist a bit, we’ve produced a comparison table so you can see how each model differs. Depending on your priorities, this data might make making up your mind a little easier.

We’ve highlighted anything that stands out as being particularly unique or special, but all of the stats are impressive. 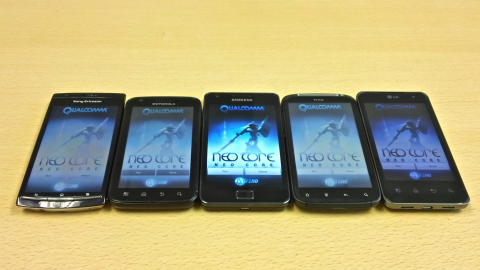 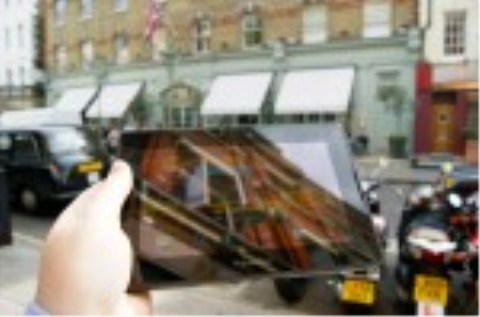 BlackBerry PlayBook Review
The tablet war is definitely hotting up now, and it isn’t just a case of choosing a tablet that looks nice. RIM, maker of the BlackBerry, is the latest company wanting a slice of Apple’s pie with its 7-inch screen pad, the PlayBook.
Reviews - What Mobile 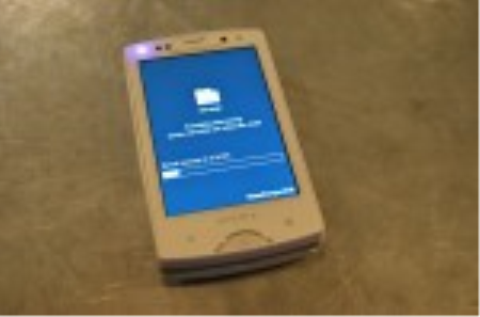