Gaming Apps To Explore If You Are Fascinated By Greek Mythology 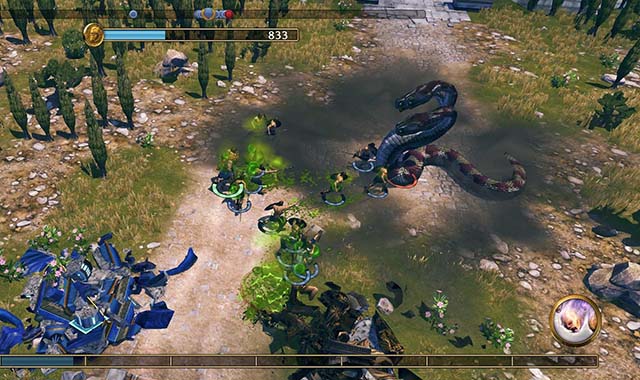 Ancient Greek philosophy, politics and culture have provided the backbone of western civilisation, and it’s even inspired many of the best gaming apps currently available. While many gaming apps focus on anything from science fiction to cartoon creatures like Pokemon, more people are starting to see that Ancient Greece offers a near-limitless source of inspiration.

This shouldn’t be too surprising as Greek myths like Zeus, Aphrodite and even Medusa are well-known figures deep into the 21st century. But what’s interesting is the sheer range of gaming apps that pay their homage to a culture that ended more than 2000 years ago. This is because Ancient Greece has everything to offer as the ultimate environment — from beauty, supernatural powers, and mighty gods, to the temples and culture. Here’s a brief overview of some of the best gaming apps that will make you wonder what it was like to live back in ancient Greece.

While Ancient Greece is well known for giving us everything from the concept of democracy to the humble alarm clock, few people also know that this civilisation also liked to wager on games like checkers and dice. So it’s only fair that a few online casino sites have started offering games that are paying tribute to this once marvellous civilisation. If you’re into mobile slots, then the Casino Gods slots are a browser-based collection of slots inspired by Ancient Greece that you can play directly from your smartphone.

This gaming site takes a somewhat comic-book approach to portray some of the more famous Greek gods and goddesses. But with an ample selection of mobile-friendly slot games that praise mythical figures like Pegasus, Zeus and Medusa, it shows that there is no shortage of inspiration in the histories of ancient Greece.

If you are into war strategy games, then you will definitely want to give Olympus Rising a try. This popular game gives you the chance to do battle as legendary Greek gods like Ares and Poseidon, and you’ll get to train your gladiators with a massive range of weapons and armour.

It’s a fun game to play as you aim to win battles to earn more loot for equipping your heroes. And there are plenty of different gaming options like defending your own Mount Olympus island, city management and invading other player’s cities.

Not that Olympus Rising is all about out-and-out battle, as there is plenty of strategic know-how in play as you try and build alliances with your competitors. Plus this Flaregames title also has a great selection of mythical beasts and monsters to keep things interesting.

Ever fancied building a Greek metropolis? This is the whole point of the Immortal City game where you can construct grand buildings, harvest crops and even encourage businesses to flourish to boost the overall economy.

What makes Immortal City particularly good fun is how you can actually communicate with Greek gods like Zeus and Athena who will comment on your progress in the game.

Immortal City is free to play, and it is also regularly updated with new mini-games that allow you to explore some of the more exciting features of this glorious civilisation. While it’s a game that suffers from having some expensive in-app purchases, it’s still an excellent addition to the canon of Greek gaming apps. 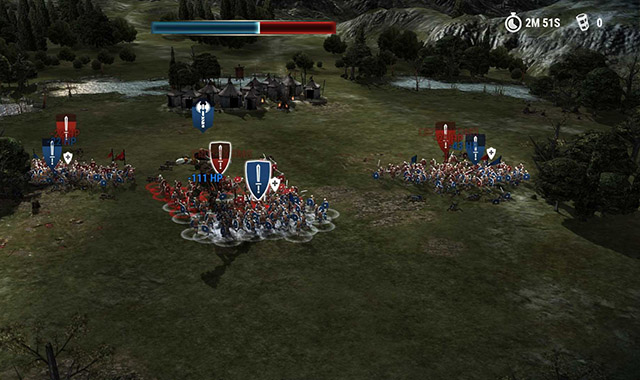 This is another decent strategy game that’s based on ancient Greek history. Here you will be given the task of building your city, training an army of Titan warriors and defeating your enemies in a bid to become the ultimate ruler of the lands.

It’s a game that benefits from lots of nice touches such as how you can unite your armies with friends to take control of the region. Plus the whole of Dawn of Titans is nicely animated with enough detail to see all of your thousands of troops in action in the real-time battle scenes. All of which makes for a great way to experience the thrill of ancient Greece on your smartphone or tablet. 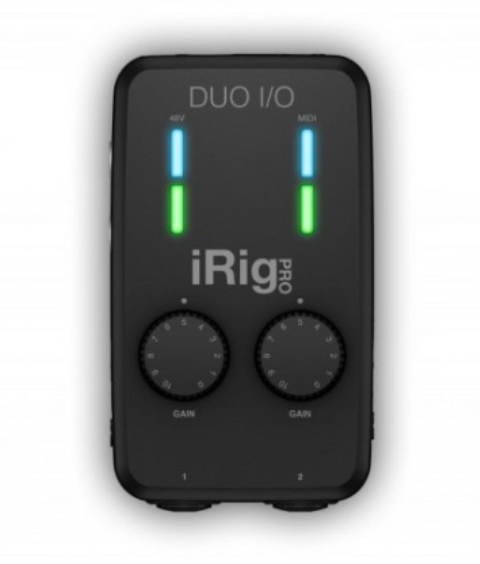 Review: IRig Pro Duo I/O
The iRig Pro Duo I/O – £219 from MusicMatter.co.uk In our latest review, we have been given the iRig Pro Duo I/O by our Friends at IK Multimedia.  This device has become very useful in the current coronavirus as it allows the user to record music, videos or podcasts when your not able to record […]
Apps - Stephen Watson 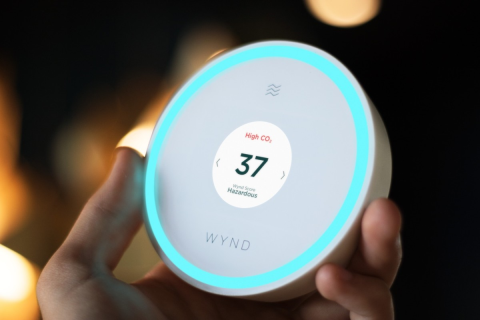 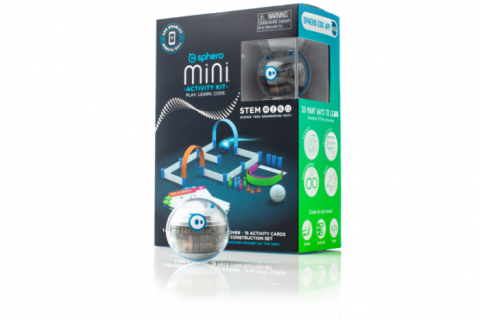 Review: Sphero Mini Activity Kit
Sphero Mini is a kids toy with a difference! Available from John Lewis for £79.99  Here at What Mobile, we have reviewed a number of the range from Sphero such as The Sphero Mini Soccer & Sphero Bolt.  This latest review is covering the Sphero mini activity kit. We have actually reviewed the mini on […]
Apps - Stephen Watson