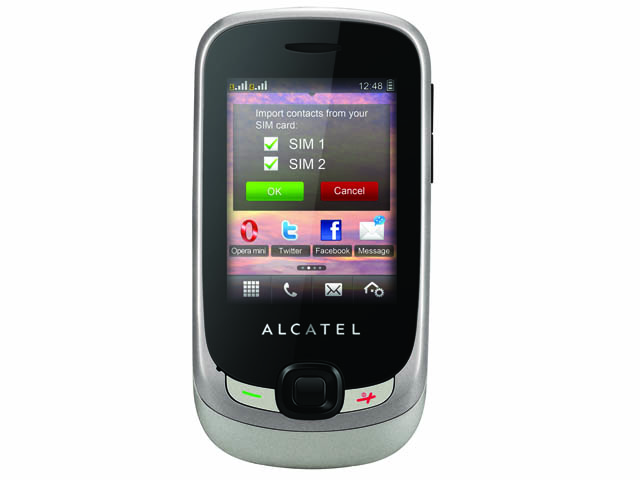 Touchscreen phones and smartphones are permanently inter-twined, thanks to Apple’s pioneering iPhone. But not all smartphones are touchscreens – see BlackBerry – and the Alcatel OT-602 touchscreen phone is definitely not a smartphone. At just £20 on Pay As You Go, it’s a teeny, tiny, first mobile for tweens, with just enough features to keep them happy – at least until they cop a load of an iPhone in the Apple Store.

There’s something to be said for the One Touch 602’s design. Its petite form (just 101.5 x 52.5 x 12.75mm) and curved edges sit snugly in the palm of your hand, while good old fashioned reliable call and reject buttons lie below the screen. Despite its budget feature phone status, there are plenty of inputs. A headphone socket and microSD slot mean you can carry up to 8GB of tunes with you, while the micro USB port means you won’t have to use a dedicated chunky charger. The 2.4-inch screen resolution (240 x 320) is average, but we’ve seen worse for colour and clarity on pricier Android smartphones before. As you might imagine however, costs have to be cut somewhere: the 2MP camera minus flash we can cope with, but the resistive touchscreen technology proves the maxim that you get what you pay for. Instead of using your fingertips, you have to press hard with your fingernail, or a stylus, especially frustrating since no stylus is included in the box. The one pictured below is from a HTC stylus 3 pack which costs just £7.

It’s a pity, because the software isn’t all that bad. The homescreens will be familiar to anyone who has used an Android or Samsung feature phone, and can be modified with shortcuts to suit your needs – even a social networking widget straight out of a smartphone. The problem of course is interacting with them with the back of your nail. Everything just takes an age.

The saving grace? Opera Mini. The Java version of the popular mobile web browser comes pre-installed, and serves up pages with impressive speed considering the lack of 3G connectivity on this phone. Opera’s servers compress all the data in the cloud before dishing it out to you which means a speed increase. Of course, you’ll still be stuck struggling to input addresses, but right now you can’t really surf the web at this price any more comfortably.

The One Touch 602 is in a difficult spot because input is so tricky. Touchscreen smartphones cost around £20 more, while budget rivals possessing buttons at least let you text at a reasonable pace. A stylus is essential, however. 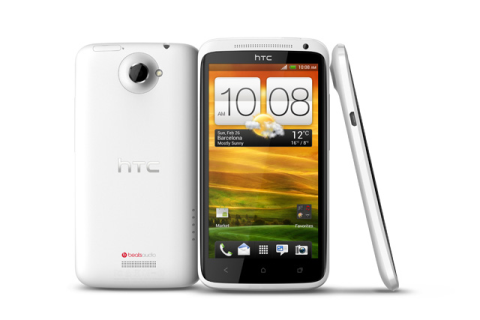 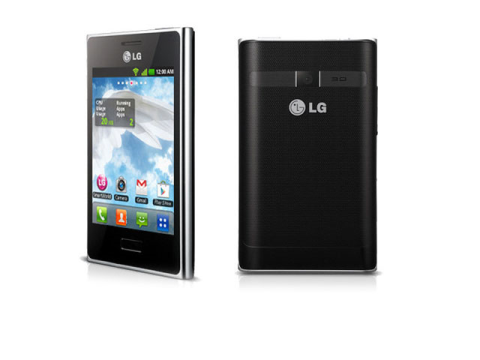 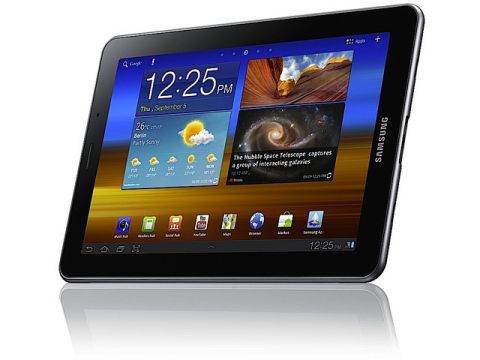 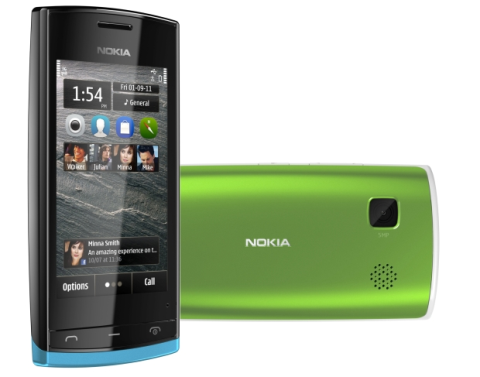 Nokia 500 review
In February last year, Nokia dropped a bombshell on the mobile world: its new CEO, Stephen Elop, stood on stage in London with Microsoft boss Steve Ballmer to announce that it would begin to make Windows Phone devices. That was a remarkable about-turn for Nokia, but it also spelt the end for Symbian, the operating […]
Devices - What Mobile