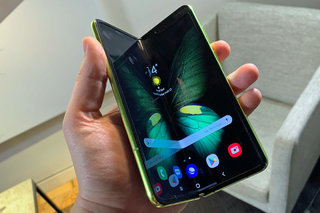 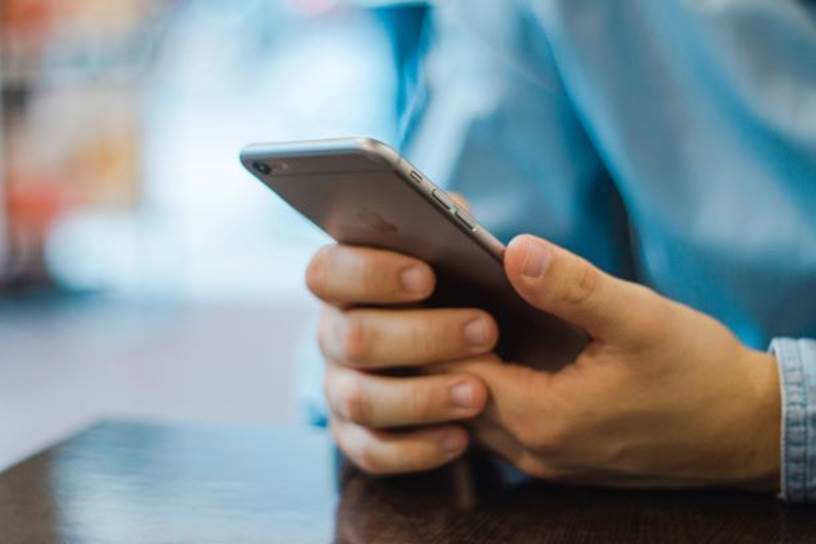 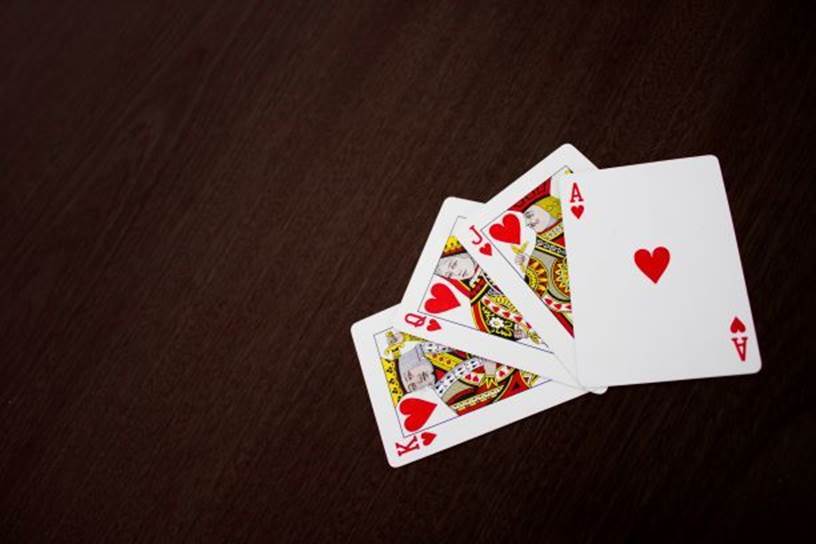 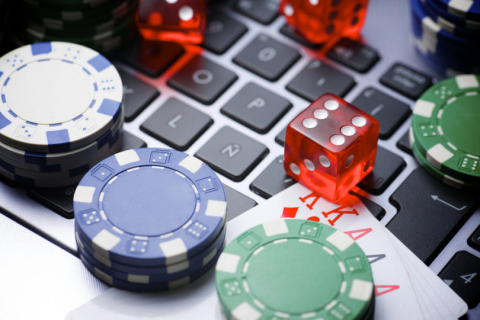 Discover the 5 Misconception About Online Gambling!
To some, gambling remains a farfetched idea. They still hold onto myths that get developed as a result of fear of the unknown and lack of genuine understanding of the subject. Other misconceptions get echoed by anti-punters, thus become accepted as facts. Some of these myths can prevent you from enjoying a lucrative game and […]
Opinion - Alice Johnson 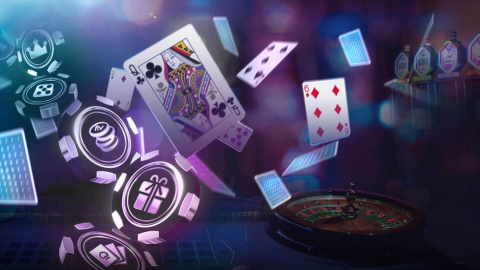 Top 4 Remarkable Reasons Why You Must Try Online Gambling
Gambling isn’t a new practice. It’s been quite around for centuries. Gone are the days where punters were accustomed to travelling to a land-based casino to enjoy a casino game. The internet casino industry came by storm, and it’s not a multi-billion-dollar industry. Who wouldn’t want a share of this pie? There are numerous remarkable […]
Opinion - Alice Johnson 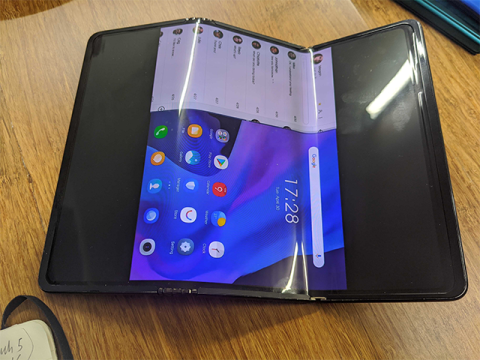 TCL displays range of foldable concepts for smartphones
Tri-fold and rollable extendable displays at the forefront TCL is continuing its push into the smartphone space in 2020 by highlighting a range of foldable concepts. The world’s second-largest TV manufacturer has more than three dozen foldable prototypes currently in development. Chief among these are its tri-fold design (early Quality Control version pictured above) and […]
Opinion - What Mobile 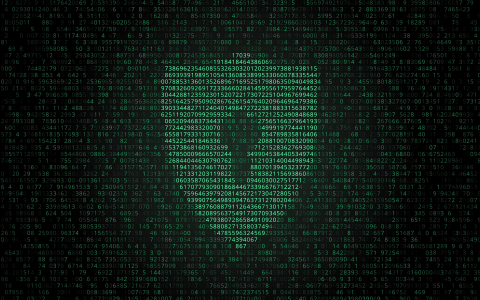 Ahead of World Backup Day 2020 – All Things You Need to Know
Regardless of the type of business or the size of your organization, backup, i.e. a security copy or data backup should be a very important part of IT operations in a company. Awareness of the risk and consequences associated with data loss is the first step to introduce the right policy and technological solutions to ensure […]
Opinion - Peter Peng