ZTE Open sells out in US and UK 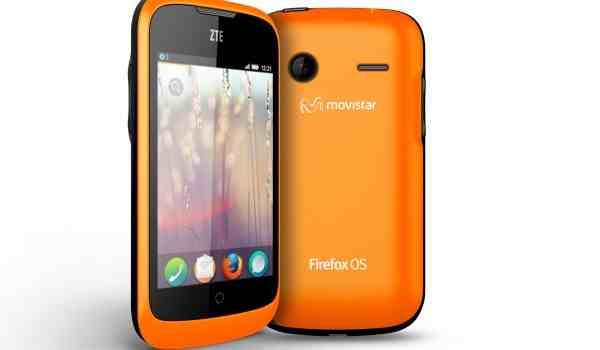 Firefox may have just won its first battle in the smartphone world, with the ZTE Open selling out in its first weekend in the US and UK.

The ZTE Open was exclusively sold on eBay in the US and UK, with the company offering free shipping to anyone who bought one. It’s currently unknown when eBay will have more stock available, so if you’ve been wanting a Firefox OS Phone, then you may be forced to wait a little while.

More Stories
OrganJet is an app that helps you find… a kidney?
Amongst the Angry Birds and Candy Crushes of the App world, there are some really useful and even potentially lifesaving apps — and one of them is OrganJet. OrganJet isn’t a conventional app, you can’t download it on your phone, but it is a web app that helps you find an affordable and fast transplant […]
News - Jordan O'Brien 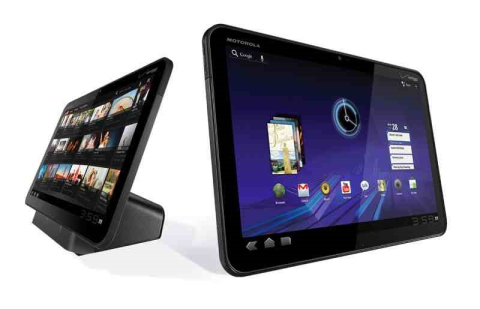 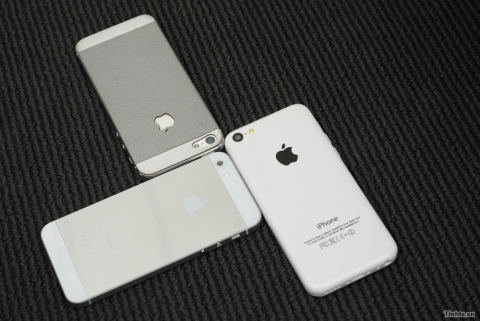 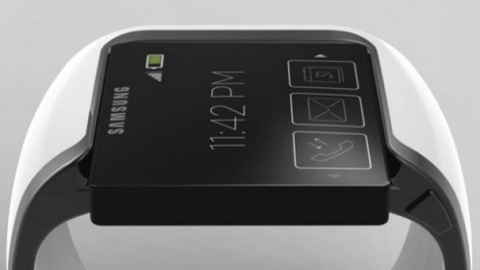