You used to call me on your cell phone 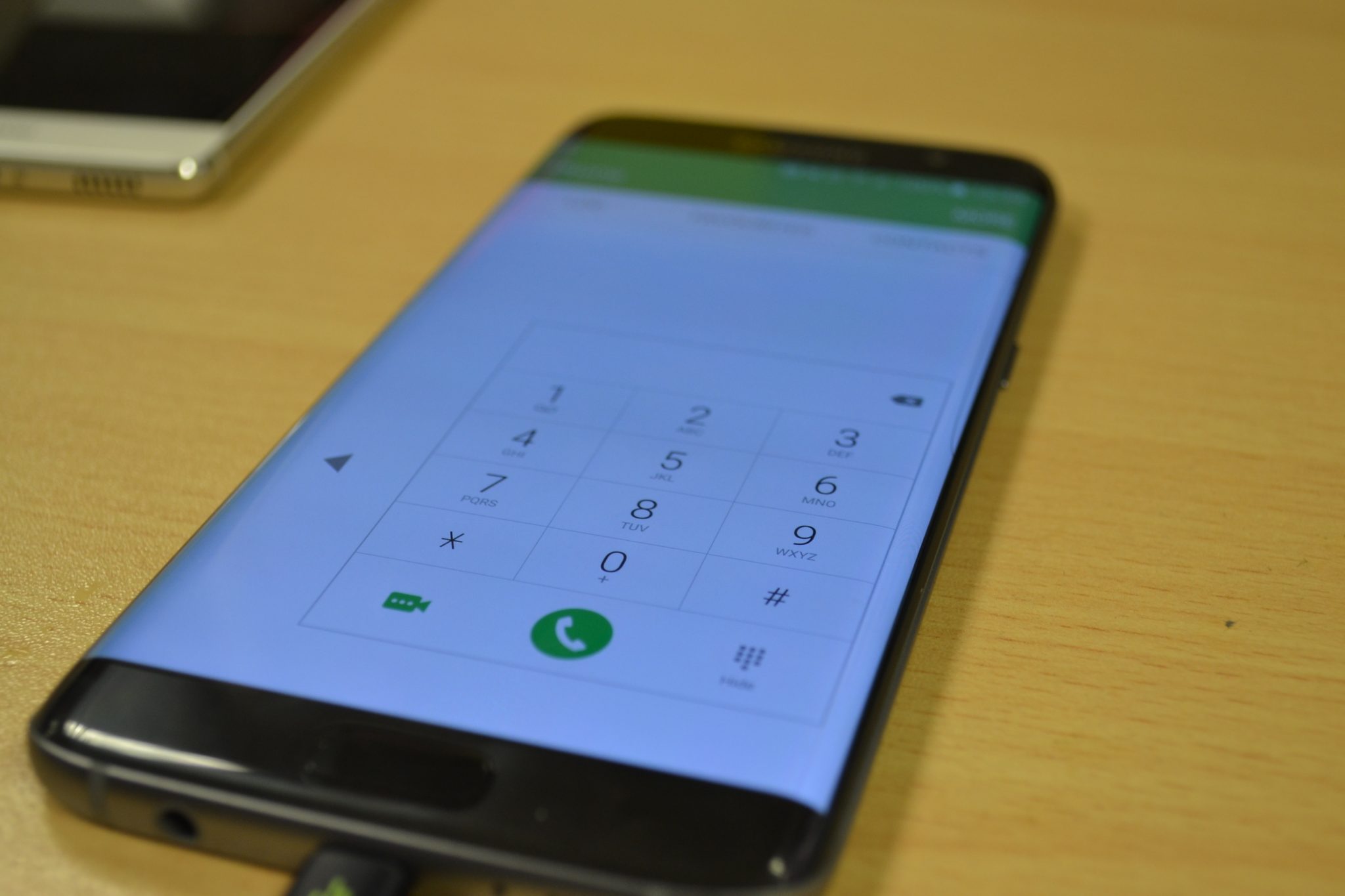 Do we still need to make phone calls?

Communication is what makes the human race so advanced. We’re able to communicate with each other in ways no other sentient beings on earth can even imagine. If they’re able to manage that is, perhaps that’s something else we take for granted. Alexander Graham Bell bestowed upon us the ability to communicate with the entire world, with the invention of the telephone in 1876.

Other OTT instant messaging services also offer voice messaging, not surprisingly Facebook Messenger, Line, Viber, the list goes on. If you’re connected to WiFi or using 4G, call quality is arguably better when using any of the aforementioned apps.

Smartphones have becomes so much more powerful, with the ability to send emails, superior cameras, view media content etc. So much has been improved yet call quality seems to be in a benign state.

So do we really need the caller/dialler app anymore? The Google Launcher doesn’t even include the dialler on the home screen, you have to physically move it there yourself (install the Google launcher, you’ll see what we mean, plus it’s awesome).

According to Deloitte, use of inclusive minutes in smartphone plans actually increased between 2012-14, by 4% thanks to unlimited minutes and an increase to the population. Fast-forward to 2015, 25% of all smartphone users in the UK exclusively used data. In the chart below we cans see how steadily we’re weening off using our minutes.

We can’t just blame WhatsApp for the decline, social media has played it’s part too. Mothers everywhere are no longer calling their baby girl/boy to see how they are. They now simply look on their newsfeed and follow up with a like or comment.

Services we usually do over the phone are now done efficiently and with ease through apps. Order a cab, transferring money, booking an appointment, all through the Internet now. UK network Three revealed figures showing how data hungry we are now. Three revealed to What Mobile in 2014 Three customers ate up 110,809 GB. 2015 saw a massive increase, as 159,505 GB was consumed.

What we can deduce and agree from the data, traditional phone calling will die eventually. All good things come to an end, but that doesn’t mean we’ll stop communicating altogether. There are simply better ways to communicate now, which opens up ways for you to express yourself (gifs, thank the Internet for gifs). Mobile networks can try and improve call quality, but is there really a point?

Microsoft’s last shot – The Surface Phone
It was an idea pandered around for a while, but now it seems Microsoft could be making the Surface Phone a reality. An accidental leak from Microsoft has revealed a new smartphone is in the works, sporting a new chipset from Snapdragon developers, Qualcomm. Deep in Microsoft’s requirements page for Windows 10, Forbes spotted a new chipset that […]
News - Manny Pham 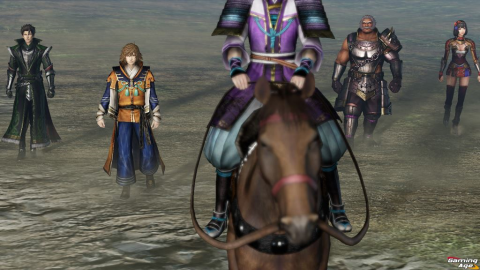 Samurai Warriors 4 Empires feels a bit like DéjÃ  vu
Publisher: Koei Developer: Omega Force Where to buy: In-Store Cost: £29.99     The Warriors franchise has mostly been about hacking and slashing your way through hordes of enemies, usually with a lot of magic and fantasy stuff thrown in for good measure. Empires makes a bit of a departure from this and instead throws […]
News - Thomas Wellburn 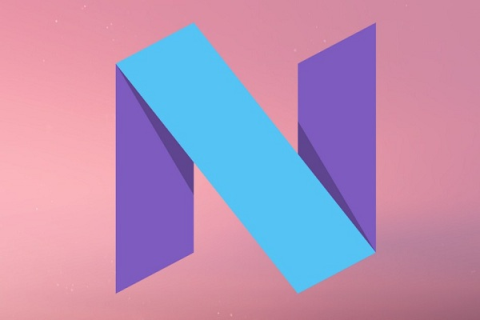 Android N – what is it, how to install it, why you need it
Android N is in its second preview, here’s how to check it out. If you’re a curious cat like us with a spare Nexus device hanging around; have a play around with Android N. It’s the next step for the Google developed operating system, with new features that will make scrolling through the future Android […]
News - Manny Pham