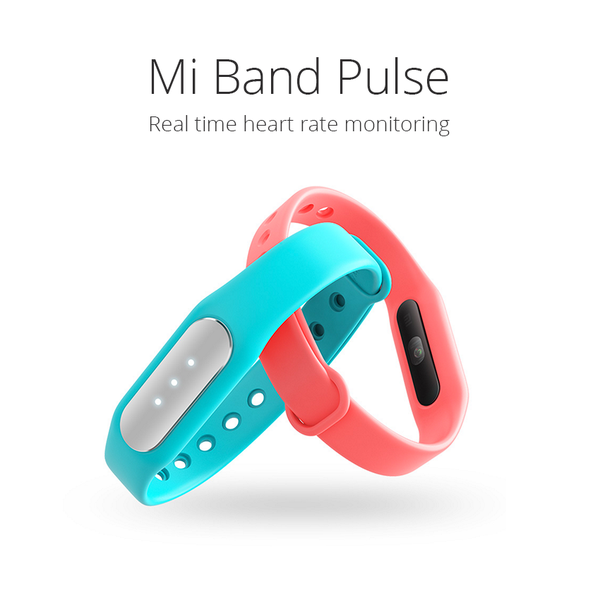 Xiaomi has officially announced the Mi Band 1S which will feature along with the original Mi Band.

The Mi Band 1S is near identical to the original Mi Band, but will feature a heart sensor. Wearing it around your risk, the new feature will keep track by reading your pulse.

Mi Band 1S is compatible with iOS and Android, there’s an advantage for owners of a Xiaomi phone, as the ability to unlock your smartphone via the wearable is possible. It measures up at 37mm long, 13.6mm wide and 9.9mm deep.

With a 45 mAh battery Xiaomi are boasting a 30 day battery life. The new wearable will launch on November 11th for 99 Yuan, which equates to just above £10. We can expect a slightly higher price from the conversion due to tax. 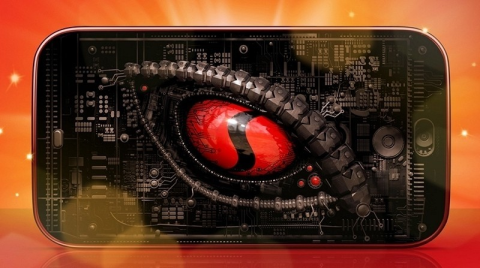 Snapdragon 820 to be unveiled today
Qualcomm will be holding an event today in New York to unveil their new processor; the Snapdragon 820. Snapdragon 820 is expected to be vastly superior to the 810 and Samsung’s Exynos 7420, by clocking at 3.0GHz. It will no doubt be superior, but there are apprehensions due to the heat issues we saw on the 810. Qualcomm’s VP of […]
News - Manny Pham 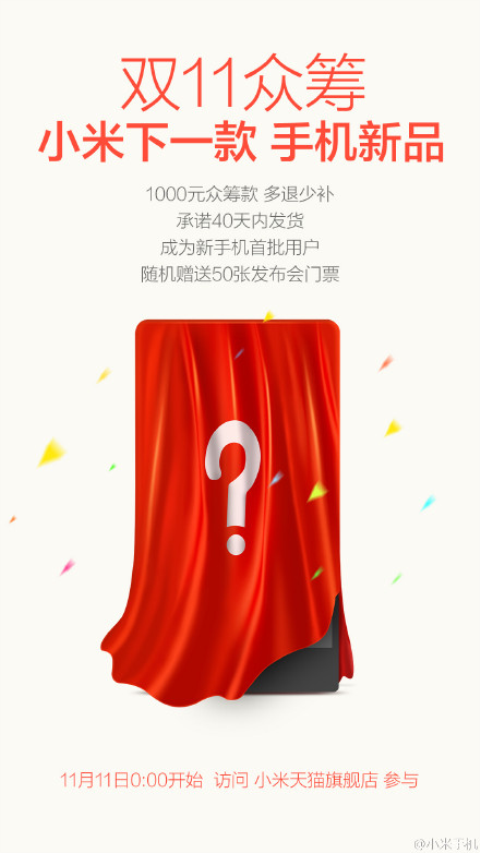 Mi 5 and Redmi Note 2 Pro to launch tomorrow
Xiaomi have posted a teaser for what seems to be the most legitimate Mi 5 launch date rumour yet. The big hint in the poster is “Mi dual 11” which indicates two products to launch tomorrow on the 11th. The launch will most likely be for the Redmi Note 2 Pro and the Mi 5. To further […]
News - Manny Pham

Snapchat triples views in six months
Snapchat confirmed to The Financial Times viewership has grown exponentially, with people viewing 6 billion snaps a day.  Snapchat has grown as an app by including new features that keeps users engaged and informed. Discover was introduced early in the year, bringing people official snap stories of publications such as Sky Sports and IGN. This also brought […]
News - Manny Pham 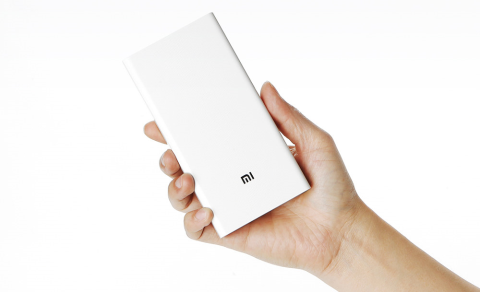