Xiaomi, China’s favourite smartphone brand, is set to take on the world with the cheap and powerful Mi4 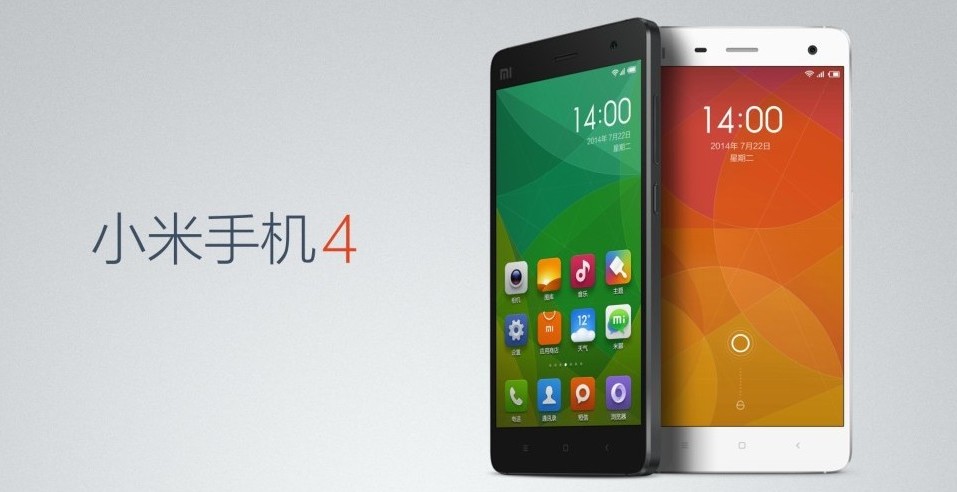 Xiaomi is the world’s sixth most popular smartphone manufacturer according to 2014 sales figures. You have likely never bought a Xiaomi, seen a Xiaomi, or even heard of Xiaomi.

That is because 95% of all of Xiaomi’s sales come from China. Just think about that for a minute – it is the sixth biggest global brand, despite only 5% of its sales taking place outside of China. That’s a lot of Chinese consumers.

So, if you’re at the head of Xiaomi, what do you do to try and take that insane level of popularity and profitability abroad? Making a smartphone good enough to compete with any other phone on the market is a good start, but it might not be enough. How about pricing that phone at  CN ¥1,999, or roughly £189? Yeah, that ought to help.

The Xiaomi Mi4 is the name of this new flagship device, and for that £189 you get some truly incredible specifications. A 2.5GHz Qualcomm Snapdragon 801 processor. 3GB of RAM. A 1080p full-HD 5-inch display. A 13MP rear-facing camera. An 8MP  front-facing camera. 4G. A sizeable 3,080 mAh battery.

Can you think of a single device currently available which outright trumps it, all-in-all? We can’t either, which is why we’re all the more excited for the Mi4.

The device’s body is set to be Xiaomi’s first to feature metal as well, with a stainless steel frame connecting the screen and plastic removable rear case. Think more along the lines of the iPhone 5s metal trim than the HTC One M8’s unibody.

Xiaomi has already revealed some of the designs that will be available for that removable rear plate, and we have to say they look fantastic. Certainly a welcome change from your regular monochrome options.

As for a release date, we don’t even know of a domestic one yet, let alone an international launch window. We will be sure to update this article as soon as we find out, though. 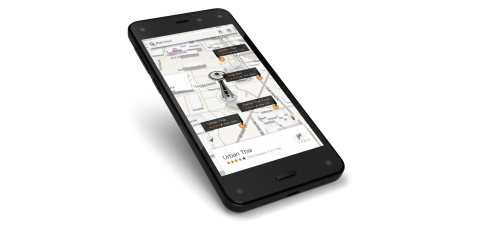 WATCH: Amazon Fire Phone’s dynamic perspective feature is shown off with its first two exclusive games
Considering the massive amount of hype surrounding the device in the build up to its release, we’ve not really seen or heard much from the Amazon Fire Phone since its official unveiling. This could be something to with its USP being rather hard to demonstrate over the internet. For those who haven’t been keeping up, […]
News - Callum Tennent 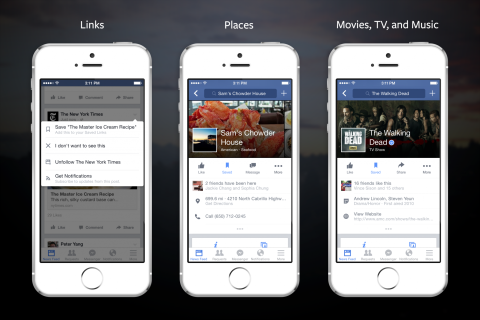 Facebook launches Save, a bookmark option for its desktop and mobile apps
Facebook is following in the footsteps of Twitter and introducing a “Save” bookmarking function for its desktop and mobile apps, much like the “favourite” option on the latter social network. The new feature – that will roll out over the coming weeks for iOS and Android apps and desktop site – lets users store links […]
News - Saqib Shah 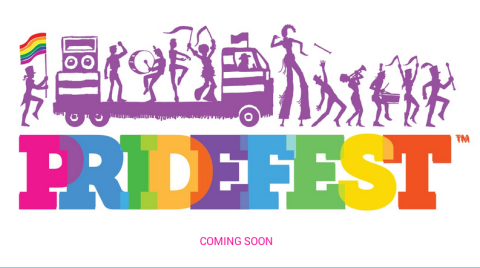 Atari’s new mobile game Pridefest is an LGBT-themed social sim
Following recent accusations targeted at Nintendo for the lack of plurality in its new social sim Tomodachi Life, it seems that options to diversify life simulating titles are appearing from other corners of the gaming industry. As part of its newfound mobile gaming strategy, veteran developer Atari has announced a new LGBT-themed title for iOS […]
News - Saqib Shah
Twitter to target WhatsApp with upcoming direct chat update
Twitter has its sights set firmly on Facebook and WhatsApp as it readies a new update that will introduce direct chat functions. Direct messages (DMs) already exist on the social network but aren’t considered very popular due to their limited 140 character limit and lack of synchronisation between Twitter’s desktop and mobile apps. However, the […]
News - Saqib Shah