In a battle on the scale of David versus Goliath, it turns out that Xiaomi, a smartphone manufacturer that has been in the business for a brief four years, has surpassed the tech giant that is Samsung in terms of smartphone sales in China.

The news, reported by analyst firm Canalys, comes hot on the heels of another report that claimed that Xiaomi has now become the fifth largest smartphone vendor in the world. Good news all round, then.

It was in the second quarter of this year that the company overtook  Samsung, earning 14% of the market. Samsung, which has been the outright leader since 2012, earned 12% during the same quarter. Lenovo took third place.

As a Chinese manufacturer, the company has the home advantage. However, Xiaomi has surprised onlookers by releasing a range of high-end handsets – among them the recently announced Mi4 – to a market that analysts believe is more suited to entry-level devices.

Xiaomi certainly knows how to drum up attention for its high-end devices, often releasing them in limited quantities to build up demand. More importantly, the devices offer great features at affordable rates – even for a high-end handset.

All eyes are on Xiaomi now and it will be interesting to see what it does next. It has already announced plans to expand to several international markets, but there has been no word on whether it will make it to important regions such as the US and UK.

Meanwhile, Samsung has been met with a fair bit of bad news of late. Earlier this month, the manufacturer reported that its profits had dipped by 25% and that the remaining year would be “a challenge”. 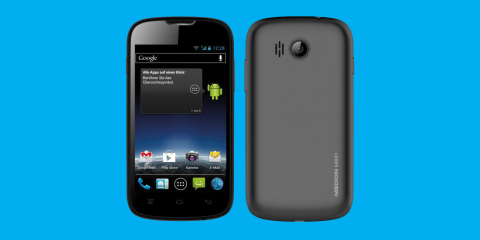 Don’t all rush at once – discount supermarket chain Aldi has released a smartphone
Try to remain calm everybody, we’ve got some very big news on a new device  that’s just launched in the UK. It’s a smartphone, and it’s made by Aldi. You look confused. You know Aldi, don’t you? The discount high street supermarket chain? It  does a really great budget knockoff of Captain Morgan’s rum? Yeah, […]
News - Callum Tennent 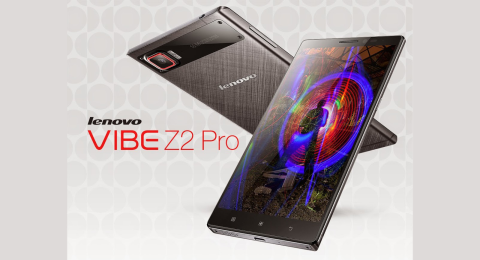 The Lenovo Vibe Z2 Pro is a premium phablet capable of going toe-to-toe with the best of them
‘Premium’ and ‘Lenovo’ aren’t two words you hear together in the same sentence terribly often. It’s not to say that Lenovo makes  bad devices, not at all, but it rarely shoots for the high-end of the market – particularly when it comes to smartphones. That is why, with open arms, we welcome the Lenovo Vibe […]
News - Callum Tennent 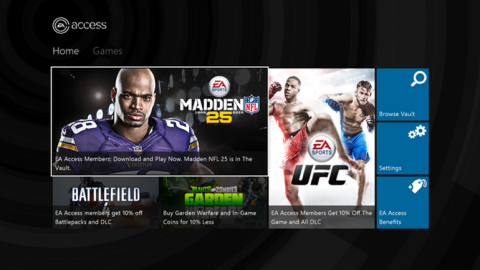 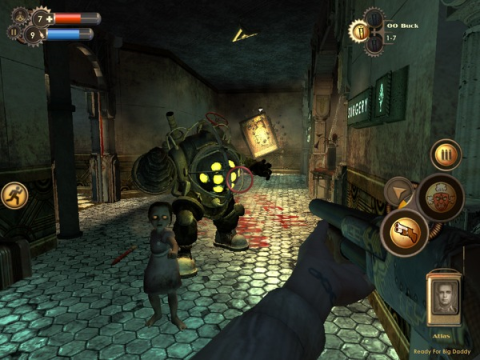 BioShock mobile port coming to the iPhone and iPad
Publisher 2K Games has announced that its popular console title BioShock is making its way to iOS devices. The mobile port will be compatible with a range of Apple smartphones and tablets including the iPad 4, iPad Mini 2 and iPad Air, plus the iPhone 5, 5S and 5C. There is no word yet of […]
News - Saqib Shah