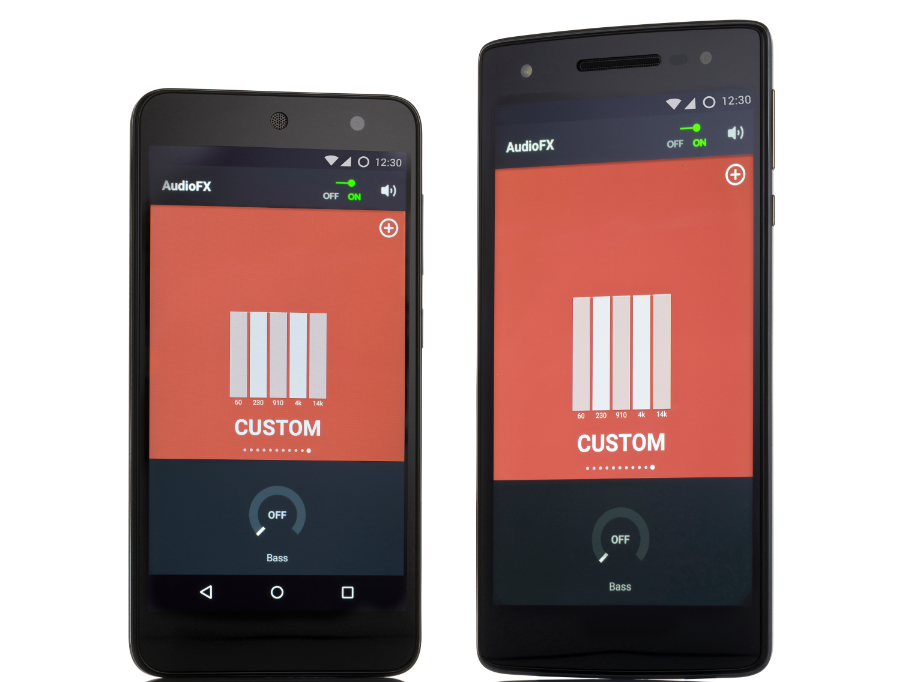 New mobile phone company Wileyfox has made an impressive first showing with its Swift and Storm models.

This morning, Wileyfox invited journalists to the first reveal of its new Europe-based affordable smartphones. The online-only company, who referred to their entry into the mobile phone market as ‘disruptive’, have followed in the path of Asia-Pacific manufacturers such as OnePlus and Huawei to bring customers a high-spec phone in a price bracket that truly deserves the name ‘affordable’.

CMO Victoria Denman said: “Our devices are designed for the end consumer . . . More of their lives are taking place on the move, and the devices are critical to that.”

Wileyfox have partnered with popular processor manufacturer Qualcomm and Android-based open source operating system company Cyanogen to provide the core hardware and software for their new smartphones. With parts sourced from all over the globe, including from giants Samsung and Sony, Wileyfox hope to stay competitive. However, some doubt that Wileyfox will be able to go the distance.

Based, manufactured, and supported in Europe, this phone might not even need to cross the ocean if it happens to need repairs.

It’s the software, however, that’s the real draw. Not sure what that app you downloaded is trying to access? The Cyanogen 12.1 OS allows you to see what it’s looked at and the last time it tried to access it, and then lets you shut down selected access requests. After all, why should a taxi app need to access your camera?

The Wileyfox phones also have a clever PIN security trick: they can scramble the layout of the numbers on your lock screen. No longer will 1-2-3 be in a row, and nobody will be able to figure out your PIN by watching your fingers. All the apps are presented in sensible alphabetical order, with an option to create lockable folders if you don’t want friends or family messing up your high score on your favourite game, or seeing what you’ve written in your notepad.

The Swift is the smaller and more mid-range phone of the two, but that’s not necessarily a drawback. With a full edge-to-edge HD 5-inch screen, the Swift gives plenty of space onscreen to see the lightweight but powerful Cyanogen OS. A 13 megapixel rear camera and 5 megapixel rear camera means that photos will show up sharp and clear onscreen, and preliminary tests produced decently sharp photos with very little pixellation or noise.

A 2500mAH battery provides plenty of power for the 64-bit Quad-core 1.2GHz processor, and with 16GB of hard drive storage and 2GB of memory, it’ll be able to keep up with most apps. An SD card slow allows file storage expansion up to 32GB.

At a cost of only £129, this smartphone will be available in Sandstone Black.

The Storm is the bigger and more powerful of the two, with a 5.5 inch HD screen, 20 megapixel rear/8 megapixel front cameras, a 1.7GHz 64-bit Quad-core Snapdragon processor chip, 3GB of memory, and 32GB of hard drive file storage. In some aspects, it outperforms the Samsung Galaxy S6, although it has a less powerful processor. It’s likely that this phone will be able to hold its own among its higher-priced counterparts.

The Storm is priced at £199, and will be available in Sandstone Black.

The Wileyfox Swift will be available online from the last week in September, with Wileyfox claiming that the Storm will follow soon after. 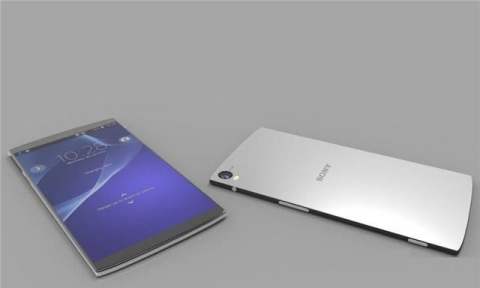 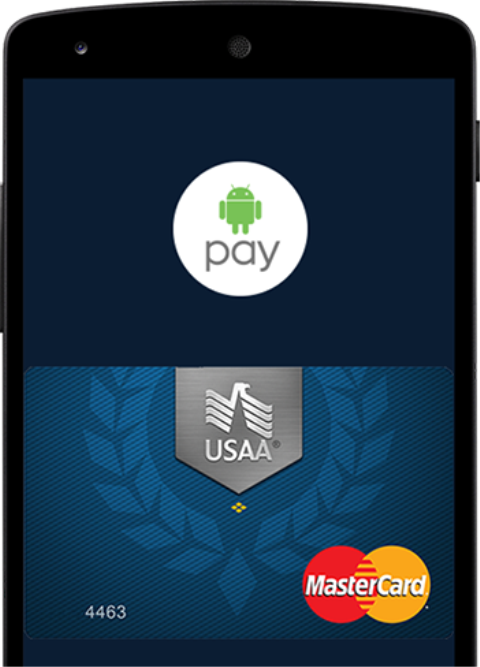