We’re pretty sure this is the OnePlus 3 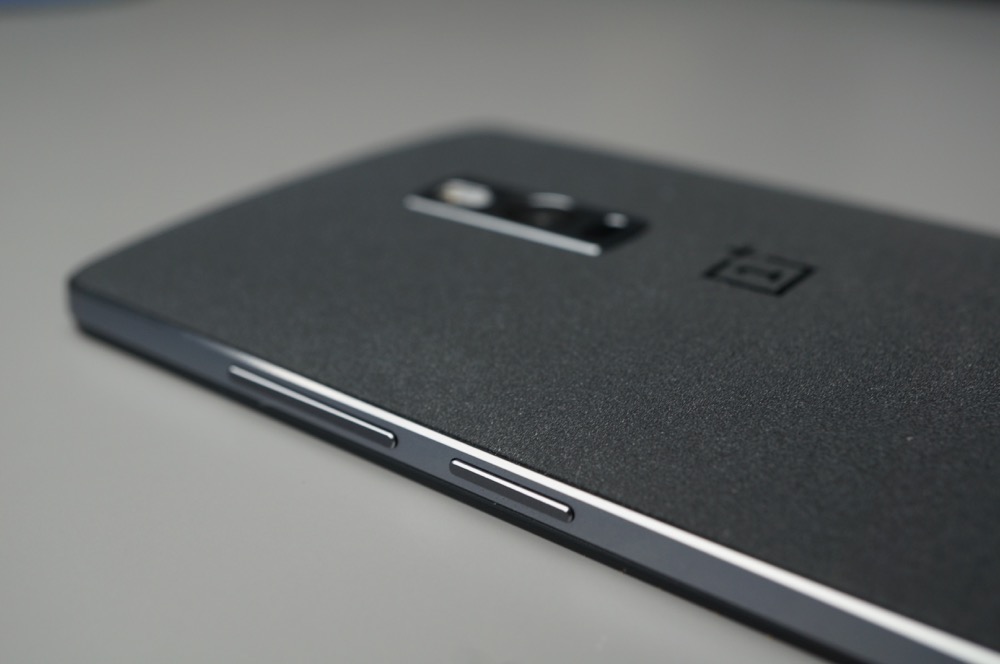 A mountain of promotional pictures have been leaked, revealing the OnePlus 3 in full glory.

Next week we will see the unveiling of the much hyped OnePlus 3. The hype train is getting a copious amount of fuel, thanks to these leaked photos (below). The photos reveal the OnePlus 3 will indeed have an all-metal body with a design that strays away from its predecessor, and adopt a more iPhone design.

Interestingly it will weight less than the plastic OnePlus 2, despite having an all-metal body, weighing in at 160g. 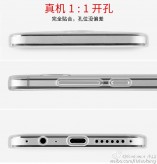 We know pretty much everything about the new smartphone, leaks have been constant for the past two weeks revealing secs and design, even before the confirmation date. China’s regulatory body TENNA revealed a device with a 2.15GHz quad-core Snapdragon 820 processor, 4GB of RAM.

The new device will remain in the phablet territory with a 5.5-inch 1080 x 1920 screen. The rear-facing camera will be 16-megapixels, 8-megapixels front-facing, 64GB internal memory and 3,000mAh battery. It’s registered to be running Android Marshmallow, likely with OxygenOS overlaid.

The specs match up with what has previously been leaked but there is no mention of the ‘flagship killing’ 6GB of RAM. It will most likely appear in a premium version if it does exist, meaning the spec sheet we see in front of us is for a standard version. A 3,500mAh battery is also rumoured.

The big reveal is happening June 14th for us in the west. The Chinese manufacturer will be doing the unveiling on a virtual reality space station called The Loop. If you join in to watch the press conference, you get priority to buy the new device.

To watch the press conference you’ll need a VR headset and download the app. 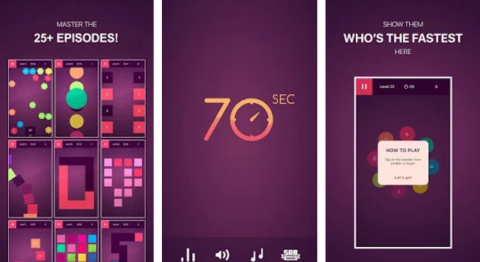 70 Seconds Review: A fun, commuter friendly puzzle game
70 seconds Developer: SAB Games Available on: Android and iOS Cost: Free (In-App purchases)   We see a lot of puzzlers on the app stores that are perfectly good games but can’t really stand out among the crowd and 70 Seconds bucks this trend by being infinitely simple yet enjoyable, making it accessible to even the most […]
News - Thomas Wellburn 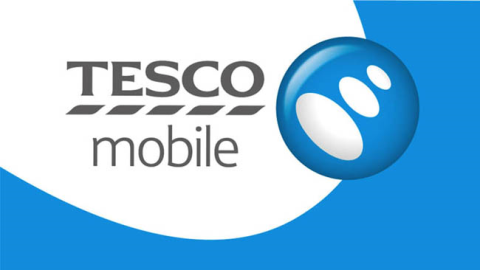 Watch ads with Tesco Mobile to reduce your phone bill
Tesco Mobile are offering cheaper contracts to UK customers willing to allow adverts on their smartphone.  That’s all you have to do, watch an advert every third time you unlock your phone and you can save a bit of money every month. Tesco Mobile are working with a third party service called Unlockd to provide the adverts, every […]
News - Manny Pham 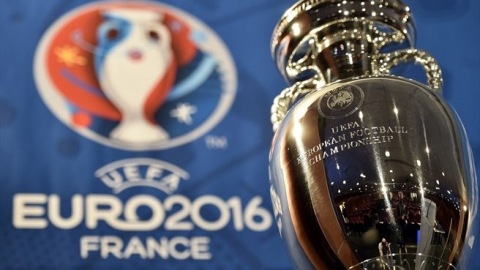 Our Euro 2016 roaming guide
Euro 2016 is kicking off on Friday so we’ve decided to make a roaming guide for you lucky lot heading out to France. Euro 2016 is one of those events that will captivate the world, causing joy, tears and pure passion. To prevent any tears caused by looking at your phone bill, we at What Mobile have compiled […]
News - Manny Pham