Ofcom is consulting on whether customers should have the right to cancel their contracts if prices rise, Vodafone is not impressed.

Ofcom, the telecommunications regulator, wants to protect consumers from price rises on their landline, broadband and mobile contracts – and have proposed a new rule that would allow customers to cancel their contracts – without penalty – if any such price changes occurred.

Ofcom’s proposed change would still allow operators to increase prices during fixed-term contracts, but consumers would be free to leave if they didn’t accept the rise. However, Ofcom has already rejected the idea of a complete ban on price rises in fixed contracts.

Ofcom’s Claudio Pollack, Consumer Group Director, has said that the regulator has received several complaints and wants to give consumers a far deal.

“Many consumers have complained to us that they are not made aware of the potential for price rises in what they believe to be fixed contracts.

Vodafone has already come out and said that Ofcom doesn’t understand the problem, and that the proposal may actually lead to increases in contract prices. A Vodafone spokesperson told What Mobile that many of the price conditions are beyond its control.

“Ofcom appears resolved to introduce measures that would effectively prevent any rises in these prices being recouped while customers are still in contract.”

Vodafone also believes that this will lead to an overall increase in contract prices, damaging the “best value mobile phone market for consumers anywhere in Europe.”

“The up-front cost of using a mobile phone actually increasing as mobile phone operators will have to try and second guess what price increases third parties will attempt to introduce.

As this is the start of a consultation on the issue we will of course be engaging with Ofcom to see how they intend to prevent price gouging by third parties, widespread consumer confusion about prices and increases in the up-front cost of getting a phone.”

Ofcom expects to make a decision on June 2013.

More Stories
BBC rethinks its sports app
The BBC has relaunched its BBC Sport app for Apple’s iOS devices (iPhone, iPod Touch) today, and while still very much a work in progress, its new bells and whistles should attract casual and hard-core sports fans alike. The new app has a customisable menu (sliding your finger left and right, similar to the new Facebook […]
News - Allan Swann
Mobile Wallets will flop in 2013
New research suggests that NFC and mobile wallet technology is just too immature to find its way into the mainstream in 2013. ICM research has already taken the very idea of a ‘mobile wallet’ is unlikely to take off into 2013. Even contactless payment debit cards are rarely used – while 80% of consumers are […]
News - Allan Swann 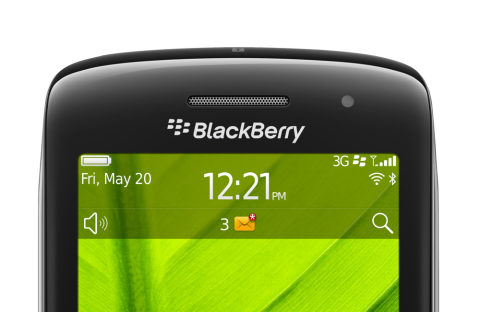 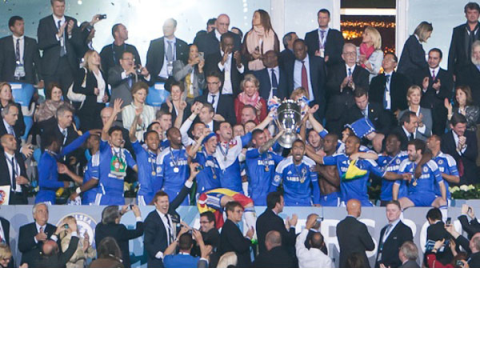 HTC in mystery tie up with UEFA Champions League [updated]
HTC has been picked as the official global phone supplier of UEFA’s Champions League and Euro Cup. However, no one really seems to know what that really means. While HTC boasts that this means it will “deliver new and innovative ways for fans around the world to get closer to the action. Whether in the […]
News - Allan Swann