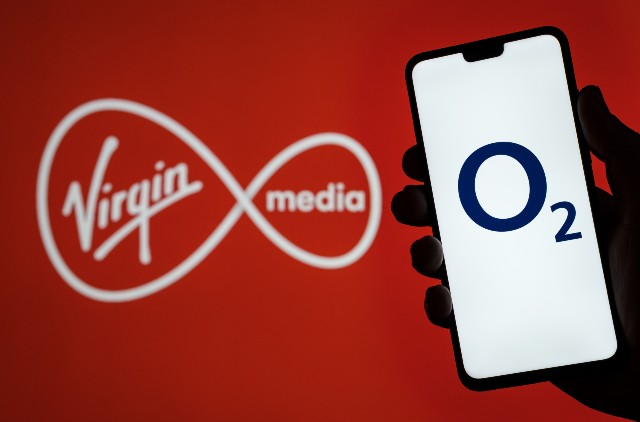 Network traffic increased above average, reaching a peak of 40 per cent

On October 19, Virgin media O2 saw a spike in their network traffic, as consumers streamed Premiere League matches and downloaded the latest Call Of Duty game.

This peak was recorded at 40 per cent, which was higher than the average weeknight traffic and also 6.6pc higher than last years record in December.

Jeanie York, Virgin Media O2’s chief technology officer, said: “Whilst it’s hard to predict what will come next in the world of streaming and gaming, one thing is for certain; with gigabit speeds and an ultra-reliable service to match, we have the network that is ready for it all.” 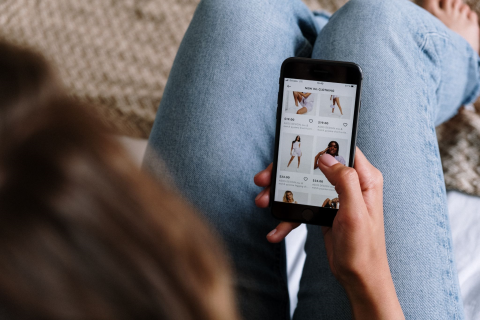 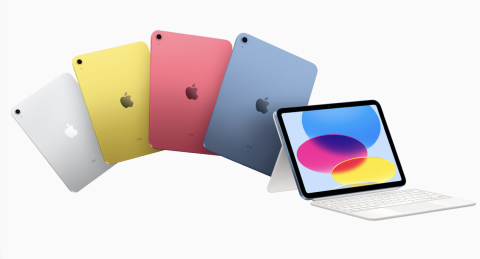 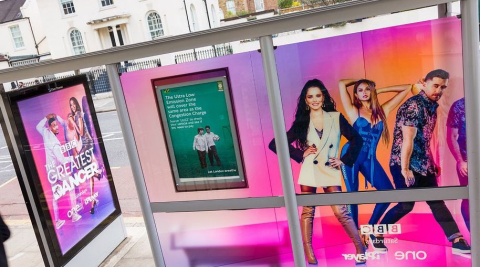