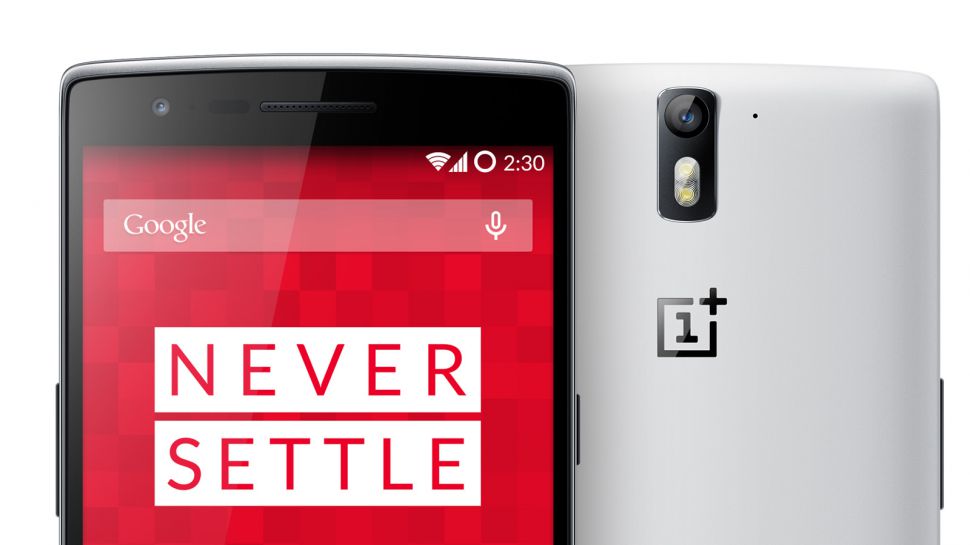 OnePlus has given ultimate frisbee star Marques Brownlee the task of showing off the OnePlus 2, its upcoming flagship device.

The phone officially launches on July 27, but Brownlee give’s a sneak peak of the phone’s camera in a YouTube video, which can be viewed below.

The device is blurred out, but it all looks quite legitimate. Brownlee says that the OnePlus 2 has a 13-megapixel rear camera with laser autofocus. Laser autofocus will allow the phone to do a better job of focusing on selected objects when taking a photograph. It’s also able to shoot 4K videos and comes equipped with HDR mode.

We already know that the OnePlus 2 will come with a powerful Snapdragon 810 processor an impressive 4GB of RAM and a 3,300mAh battery.

Nothing has officially been revealed about the screen yet, however, but it’s likely that the phone will come with a 1080p display. 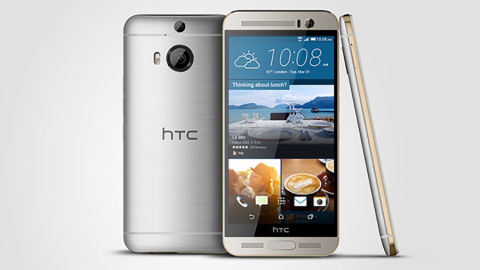 Europeans will finally get their hands on HTC One M9+
The HTC One M9+ was announced earlier this year, boasting a bigger screen than the regular One M9 and an added fingerprint sensor.  Initially, the HTC One M9+ wasn’t going to be released outside of Asia. That’s all changed now, however. HTC has announced that it will be releasing the heavyweight device in Europe. No North […]
News - Alex Yau 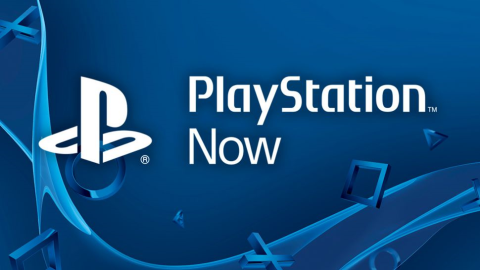 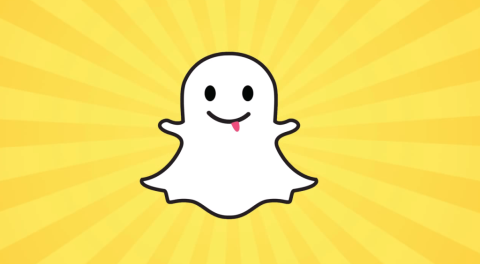 Latest Snapchat update sucks battery life from phones
The latest Snapchat update has been severely draining the battery on some phones, according to some reports. The update was released last night and, although it changes the picture sharing app’s design, LG G4 and Nexus 6 owners have reported that it severely drains the battery life of their devices. HTC One M9, iPhone 6 and […]
News - Alex Yau 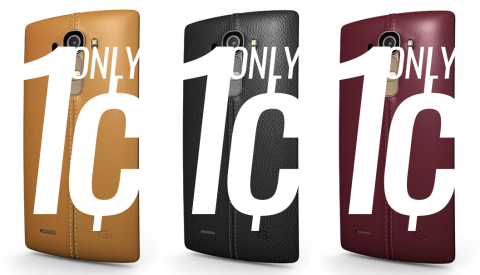 Amazon was selling the LG G4 for only 1 cent
A software glitch on the Amazon website caused the price of the LG G4 to plummet down to less than 1 pence. During the Amazon prime deals yesterday, one keen-eyed Reddit user spotted the fault and plenty of people flocked to the site to take advantage. The device usually sells for over $600 in the United […]
News - Thomas Wellburn