Three to launch 4G in four cities in 2013, rest to follow next year

It’s no secret that Three has been lagging behind its competitors when it comes to 4G coverage – the company still doesn’t offer any coverage in the UK, making it one of the last networks to jump on board. This December will change all of that however as it begins to roll out coverage across the UK, starting with four major cities in 2013.

But which areas will benefit? Well for now it’s just London, Birmingham, Manchester and Reading that will get super-fast Christmases, but the company hopes to add another 42 cities on top of that in 2014, with a planned 98% of the UK’s population being covered by 2015. The updates throughout next year will apply up and down the country, from Aberdeen to Brighton.  This coverage will also extended to nearby towns – Birmingham alone will include Dudley, West Bromwich and Wolverhampton,  meaning everyone will be able to get in on the 4G goodness.

Three’s best estimates suggest that their service will offer 14Mps which, while obviously faster than its other services, is notably slower than EE’s own offer of 24Mps in double speed areas.

What the service lacks in speed however, Three pledges to make up for in pricing. The company has previously stated that it will not charge anymore for its 4G service than it already does for 3G, promising a seamless transition to the network along with it. As for the cheapest option, you can expect to pay as little as £12.90 when signing up for its all-you-can-eat plan. So you might not be getting quite the experience that others are offering, but at least you’ll be paying a whole lot less.

With Three finally getting up to speed, the majority of major phone networks have now revealed their 4G cards. Which networks and offers appeal most to you? Let us know in the comments section below. 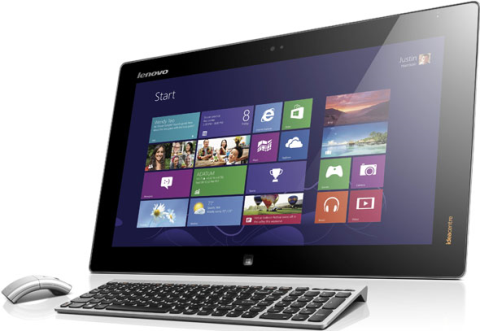 Lenovo Flex 20 hands-on, an AIO tablet hybrid
The Lenovo Flex 20 isn’t your standard all-in-one, whilst it’s designed to be a desktop PC, it’s also mobile given the existence of an internal battery — although it may be difficult to lift given it weighs a rather hefty 3.5kg. The display isn’t exactly 20 inches either, with a 19.5-inch touchscreen capable of a […]
News - Jordan O'Brien 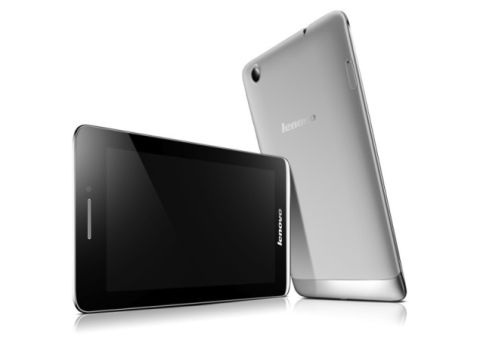 Lenovo S5000 hands-on, cheap and cheerful Android tab
Lenovo has always been known for making some pretty solid devices at a low price point, and the S5000 is no different, offering you 7-inch tablet for just Ã¢¬200 ( £168). The 7-inch display isn’t exactly high-end, with a resolution of just 1280×800, but the screen does have good viewing angles as well as being […]
News - Jordan O'Brien 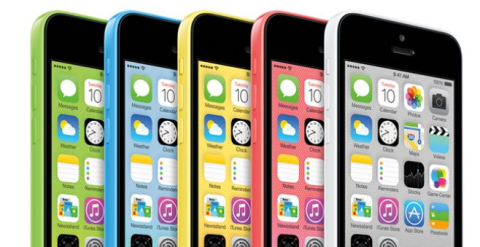 Which iPhone should you buy? iPhone 5c, 5s or 4S?
We are sure you have heard that Apple are coming with two new iPhones, but which one should you be buying? Is it the iPhone 5c or the 5s? Or could it be neither? iPhone 3G/3GS user If you’re an iPhone 3G user, then you’re due an upgrade — you’ve been living in the past […]
News - Jordan O'Brien

Infinity Blade III announced alongside iPhone 5s
Epic Games’ Infinity Blade franchise has been a good friend to Apple’s iDevices, usually proving to be a technical powerhouse on whichever new phone the company happens to be releasing. With that in mind, it was of little surprise to anyone when the company took to the stage of Apple’s iPhone 5s reveal last night […]
News - Jamie Feltham