Streaming usage soars during lockdown according to Uswitch 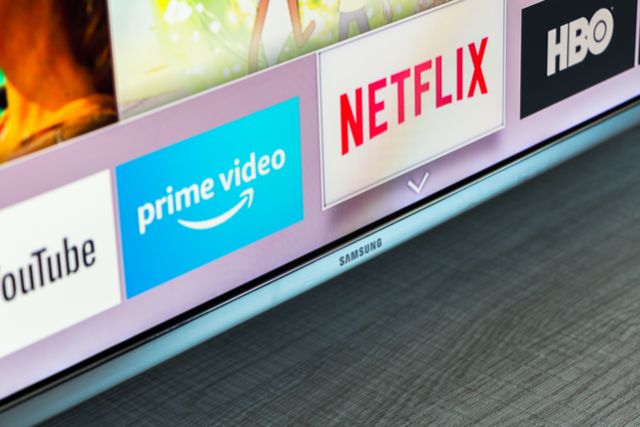 New research from Uswitch has revealed that stay-at-home consumers are watching an additional 170 million extra hours of streaming each week since the lockdown started.

This is compared to data before the lockdown, as 47 per cent of the 2,004 adults surveyed said they are watching a higher proportion of TV and streamed films than before.

Before the lockdown, figures revealed that adults watched an average of six hours of online TV, but this is more than double now.

With one in 10 users planning to pay for additional services, users are now paying £15.30 a month on subscriptions rather than the £12.50 last October.

The most popular streaming services by the popularity in the UK are BBC iPlayer with 51 per cent, Netflix with 49 per cent and Amazon Prime at 35 per cent.

Uswitch streaming expert Nick Baker said: “Streaming is proving to be an increasingly popular way for people of all ages to watch TV and films.

“With such a wide range of options now available, it can be a little confusing to know which services are offering which shows, so it is worth taking some time to work out which one is right for you. If you aren’t sure, you can make use of the free trials many of these services offer, but remember that signing up for a new subscription does not mean you are committed for life.”

For more info check out: https://www.uswitch.com/media-centre/2020/04/consumers-watching-170-million-extra-hours-streaming-services-week/ 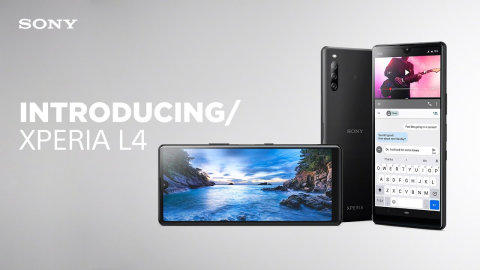 Stay connected with the new Xperia L4, available to buy now
Sleek 21:9 Wide 6.2” display for more browsability, multi-tasking productivity, as well as wide angle entertainment ·        First L series model to have a triple camera with bokeh effect for creative expression ·        Browse all day with a large 3580mAh battery with fast charging support Available to buy now from retailers across the UK, the new Xperia […]
News - What Mobile 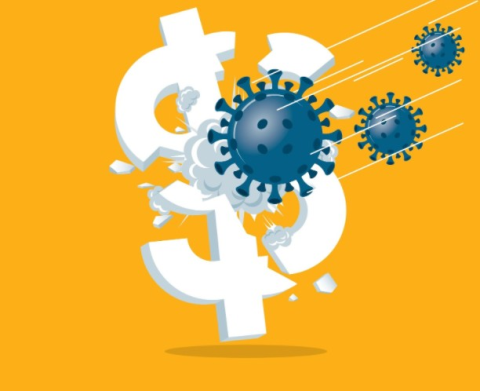 What happens to the online gaming business during a pandemic?
Very rapidly and without any warnings Coronavirus has sunk the world into a new reality with closed borders, remote work and canceled events. It is the first time when sitting at home you can save the planet.   It is also the hard time for every business. T-shirts featuring virus, wheat, and toilet paper molecules, […]
News - Serge Jones 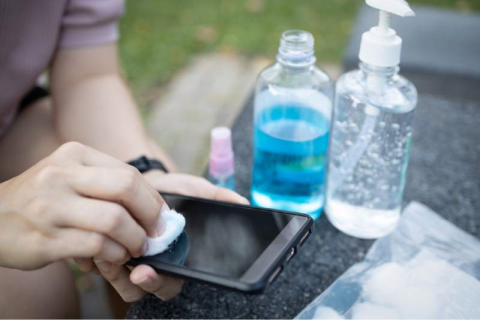 Keep your smartphone Corona-free: Kaspersky shares top tips
Lots of lockdown countries all over the world are currently experiencing is putting a renewed focus on personal hygiene. But despite people being advised to wash their hands often, how many apply the same rigour to their smartphones? Kaspersky provides a few tips on keeping mobile devices ‘virus-free’. “Even before the COVID-19 pandemic, it is […]
News - What Mobile 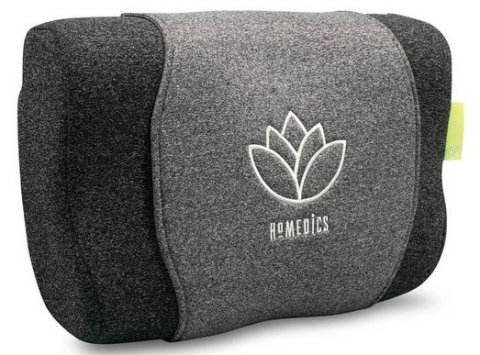 Review: Homedics Zen Pillow
We are all currently in the middle of the coronavirus outbreak and lots of people are having to deal with a lot of extra stress. Well, recently I have been sent the Homedics Zen Pillow to help me chill out in this stressful time.    This pillow costs £127 via Littlewoods or you can find it […]
News - Stephen Watson