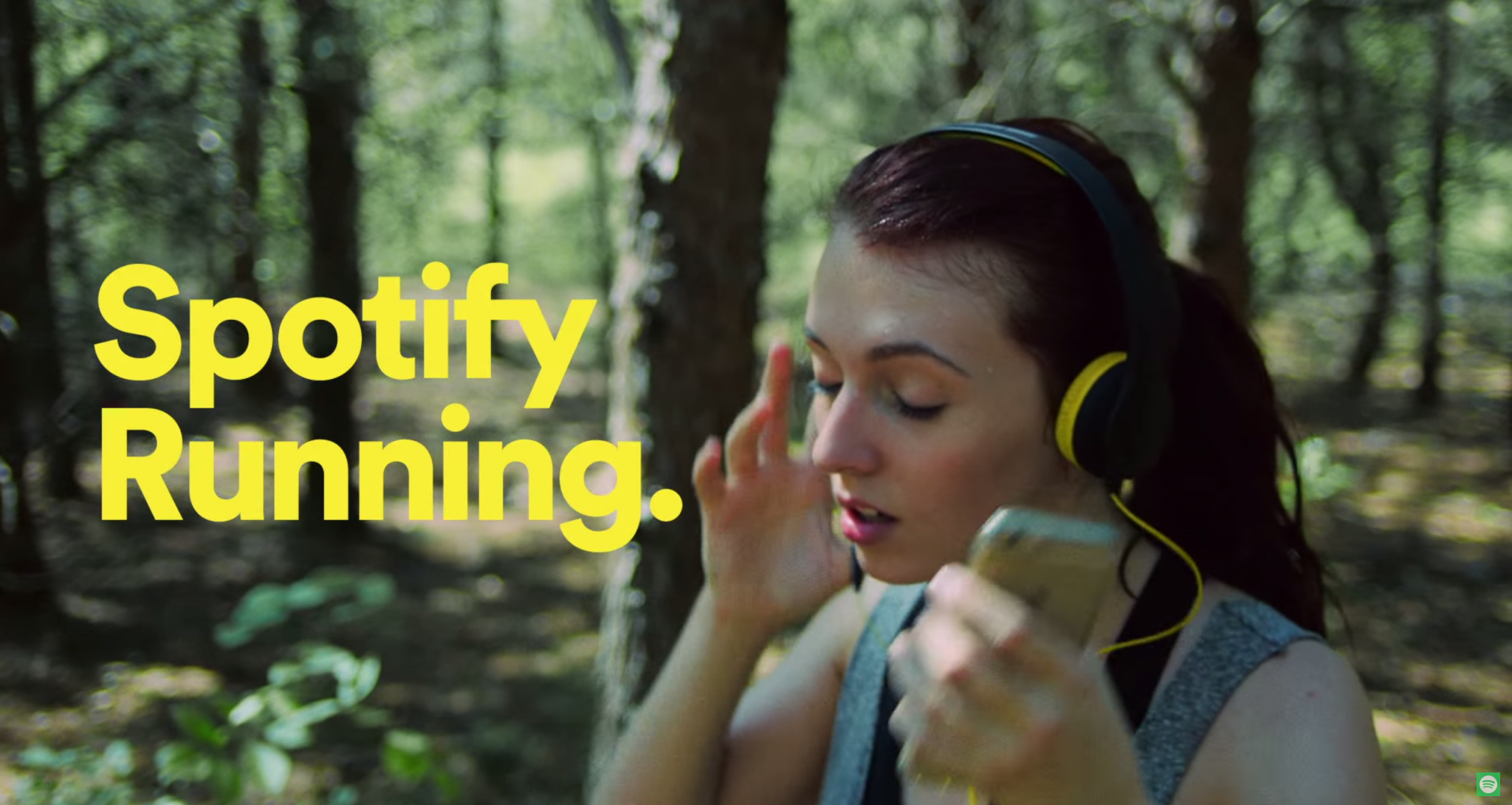 Spotify hopes to improve the experience of anyone who uses the music streaming app during their runs.

The company’s Chief Product Officer, Gustav SÃ¶derstrÃ¶m, said that Spotify will now use your phone’s sensors to detect your running pace. The app will soon feature running man button and once you hit that, Spotify picks certain tracks based on your tempo. If you want to change the tempo, SÃ¶derstrÃ¶m said: “We’ll find the right music for that, again and again and again.”

Spotify is also working with musicians like Tiesto to create specific tracks for running. SÃ¶derstrÃ¶m noted that his team spoke to runners who said that, when the right song comes on, it makes them “feel like a hero.” They also said that effect lasts for about a minute and half, and wears off until the next song plays.

To continue this high, the new tracks will adjust tempo mid-song. SÃ¶derstrÃ¶m said: “The composition itself seems to rearrange to fit your current pace.” Spotify has created six of these compositions so far, each with their own special characteristics.

These features were developed with runners and fitness experts, with tests being conducted on many runs. SÃ¶derstrÃ¶m said: “I likely have the most fit product and design team by now.”

The company has also announced Nike and RunKeeper partnerships for Spotify running integration later this year.

For more on Spotify, visit What Mobile’s dedicated Spotify page.

Facebook Messenger now has video calling
Facebook made its Skype-rivalling intentions clear by rolling out a new Messenger update allowing users to make and receive video calls.  The update will be available to users on every platform, so the only requirement is that you have the Facebook Messenger app on whatever phone you’re using. Those with the most recent Messenger app will […]
Apps - Alex Yau 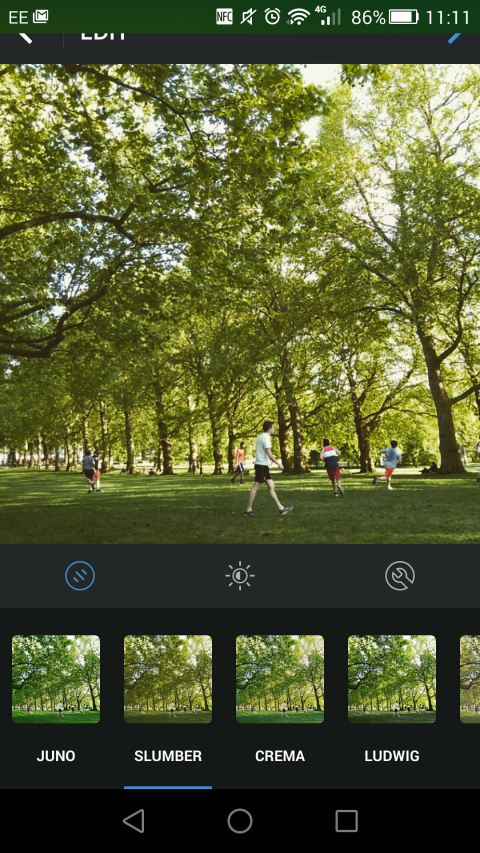 Need Instagram attention? Use a filter
Are you an Instagram addict who’s keen to make photographs more popular? You should consider placing warmer filters on them.  Research from Yahoo and Georgia Tech has revealed that filtered photos are 21 per cent more likely to get views, and 45 per cent more likely to receive comments. What kind of Instagram, Twitter or […]
Apps - Alex Yau 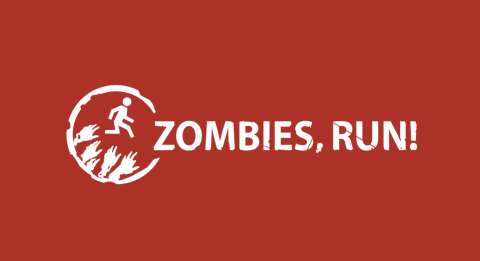 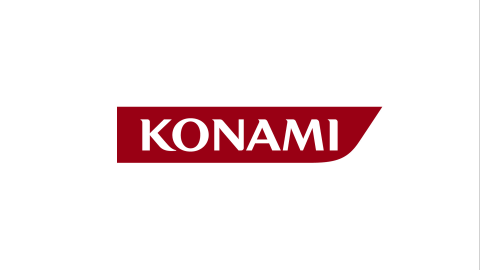 Konami are now prioritising mobile games
Konami’s new CEO Hideki Hayakawa has revealed that the publisher is shifting focus to mobile platforms and will build on the “pay-as-you-play” models for the foreseeable future. A story posted in japanese magazine Jin115.com was translated by NeoGAF user HGH and revealed some interesting information regarding the future of the world famous developer. Hayakawa was […]
Apps - Thomas Wellburn