Sony Xperia Z1 official, its all about the camera 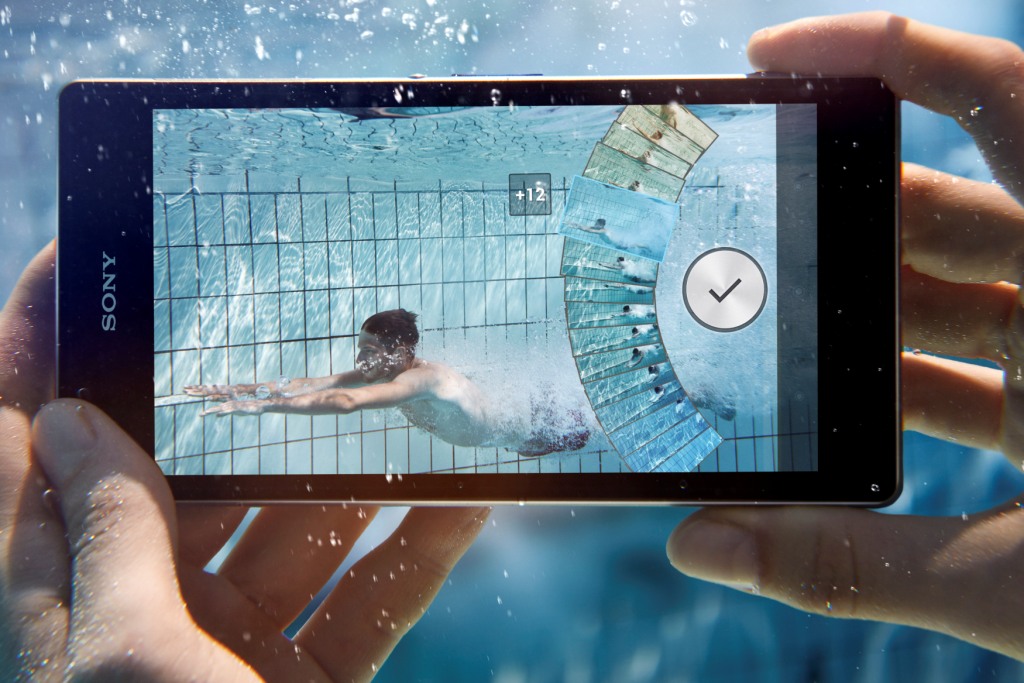 Sony has officially unveiled the Xperia Z1, the 5-inch Android smartphone with the “world’s leading camera in a smartphone”

The camera is the main feature of the Xperia Z1 featuring a 20.7MP G Lens camera, which is obviously powered by Sony’s Exmor RS CMOS image sensor.

The Xperia Z1, like its predecessor, will be waterproof — which is ideal for recording 1080p video underwater — although it’s not the 4K resolution we heard about earlier this year. The new flagship does expel the need for a headphone jack cover though — with the Japanese firm making the entire jack waterproof, meaning no fiddling with plastic covers every time you want to go underwater.

Sony isn’t worried about the Lumia 1020 though, claiming that its aiming for wide adoption and not to be part of the 1020’s “super-premium category”.

The Xperia Z wasn’t exactly thin, but the Xperia Z1 is about to get a little bit thicker, with the Z1 measuring 8.5mm thick, and weighing 170g.

It’s not all about the camera though, with a 2.2GHz quad-core Qualcomm Snapdragon 800 processor and 4G LTE connectivity all included. That will be paired with Android 4.2 Jelly Bean as the operating system of choice, 2GB of RAM, and 16GB of storage — expandable by micro SD of course.

There will also be a 3000mAh battery, meaning you should get plenty of great photos on just one charge.

If the in-built camera doesn’t take your fancy, then Sony has a solution for you with the announcement of a couple of attachable lenses.

If you want to take photos of distant landmarks or close ups of people, then Sony recommends the £170 QX10 lens, which offers 10x optical zoom and an 18.2MP resolution.

The QX100 will set you back around £380, which may sound pricey especially considering the optical zoom is lower, at 3.6x, but you are getting a f1.8 aperture as well as a 20.2MP resolution.

Availability is set for the end of September and the phone will be available black, white and purple. If you pre-order it now, you’ll even get a Sony SmartWatch 2 thrown in. 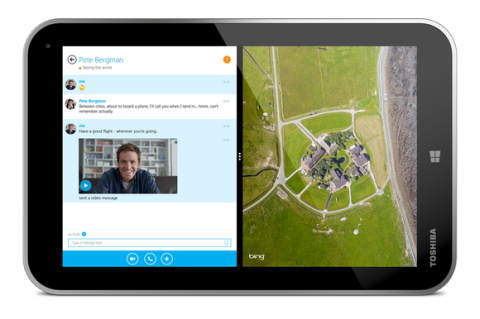 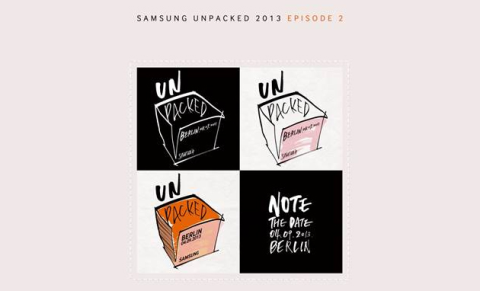 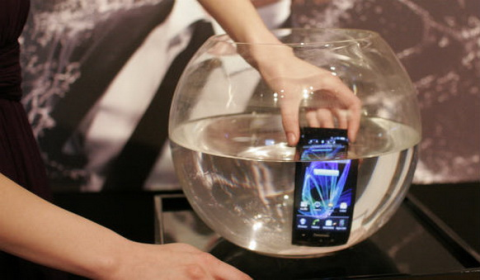