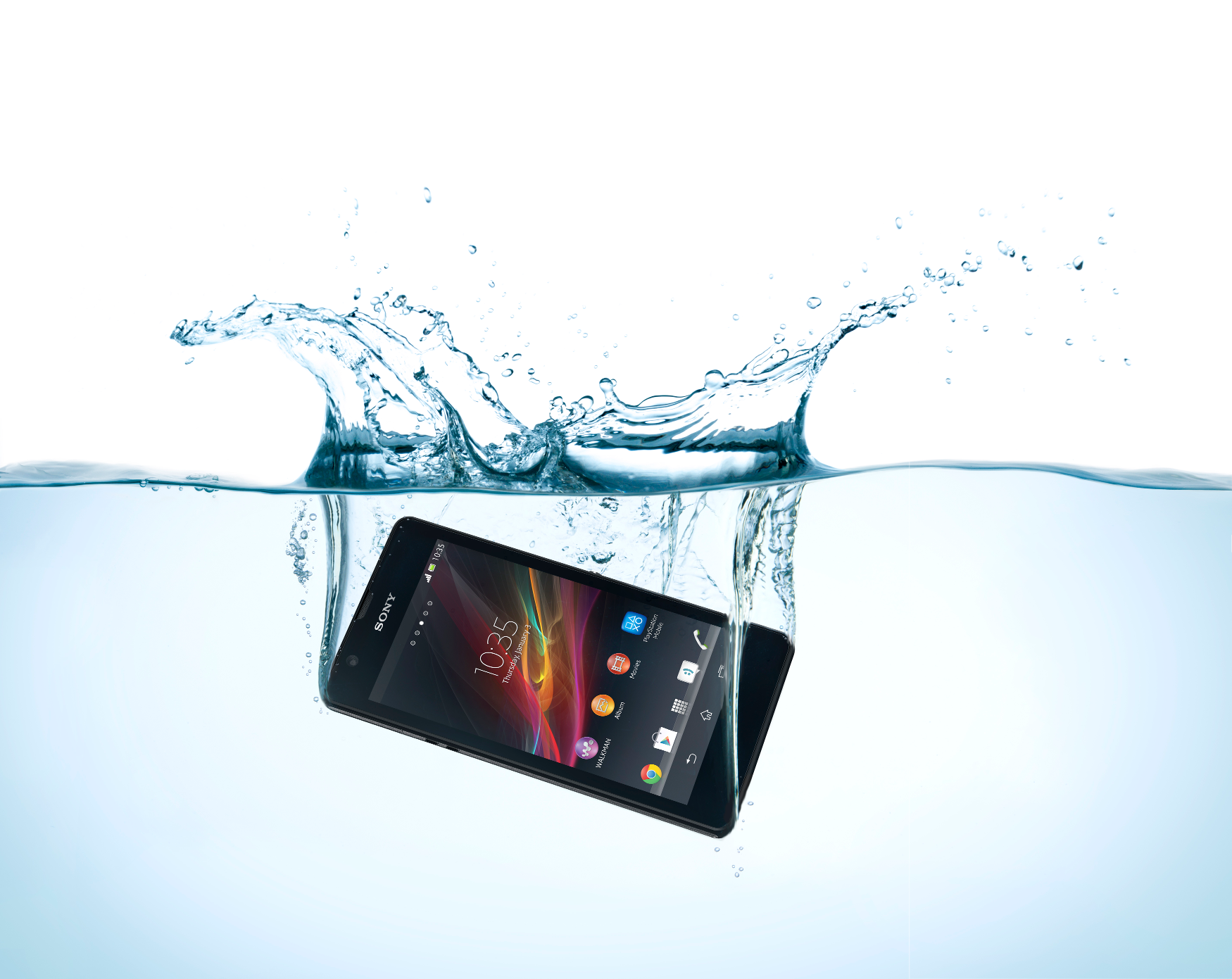 Sony has contradicted its own website in a recent update of its support pages. While the official page for the Xperia Z3 declares that “you can take pictures with the best smartphone camera while swimming in fresh water,” as long as all the covers for the micro USB port, the micro SIM slot and the memory card slot are firmly closed, the support pagefirmly announces, “Do not use the device to take photos while performing any type of activity underwater, including diving or snorkeling.”

So which one is right?

The second position was confirmed by Community Manager Johan today in the Sony Xperia Support Forum. The explanation given is that Sony tests to the minimum requirements for an IPX8 rating for waterproofing; a certification that means a device is waterproof within given limits.

Those minimum requirements involve the gentle immersion of the phone or tablet in still, fresh water at a depth of 1.5 metres for 30 minutes. More active use, such as swimming with it or spraying it with water, are not covered in the tests performed by Sony.

So, in short: rain and clean water are okay, but soap, seawater, and chlorine are all very unhealthy for your phone. Your phone might hold up to the latter, but Sony won’t be taking responsibility for the damage. 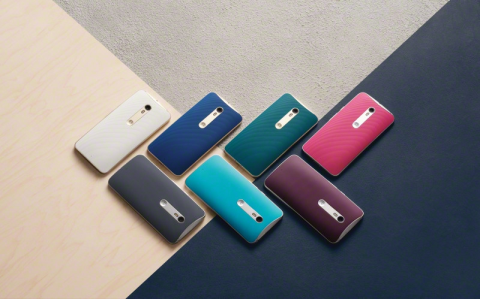 Apps away for Apple iPhones
Apple may let you remove those useless iPhone apps. In an interview with BuzzFeed, Apple CEO Tim Cook has suggested that Apple might be working on a way to let you remove the more pointless apps that Apple insists you have. The Junk Drawer Whenever you buy an Apple phone, it comes pre-loaded with a […]
News - Joanna Tatum
Doro’s Liberto 825 smartphone thinks like you
Retired people want smartphones too, and Doro’s new Android-based OS might just make things easier. The Doro Liberto 825, Doro’s newest smartphone, has a brand new way of thinking. Revealed yesterday at its press launch, the overlay is more concerned with doing things than with thinking like a computer. The idea is to follow the […]
News - Joanna Tatum 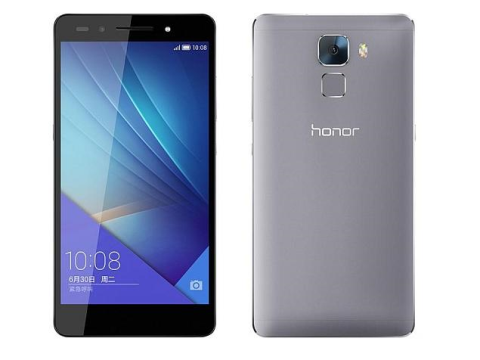 Huawei Honor 7 Plus gets video leak
A video render of the claimed Honor 7 Plus has been leaked by a well known Twitter whistle-blower. Renowned Twitter leaker @OnLeaks has managed to get his hands on some fresh renders of the rumoured Huawei Honor 7 Plus. Unsurprisingly, it looks almost identical to the current Honor 7 aside from some subtle changes such as […]
News - Thomas Wellburn