Previously gamers could message each other through the PlayStation App, which was slow and not optimised for smartphone operating software. Now with a dedicated interface you can message your friends a lot easier and so far its impressing.

According to Sony messaging was the most used feature on the PlayStation app, hence the reason why they’ve created a dedicated messaging app for communicating with your friends list. Want to see if your mate is ready to finish off that best out of five game of FIFA 16? Well now you can check what they’re playing and send off a quick message before you get home and load it up.

PlayStation App is currently a basic messenger enabling gamers to send messages, voice notes, pictures and unique emoticons featuring the likes of Nathan Drake and Sackboy. You can download it now on iOS and Android. 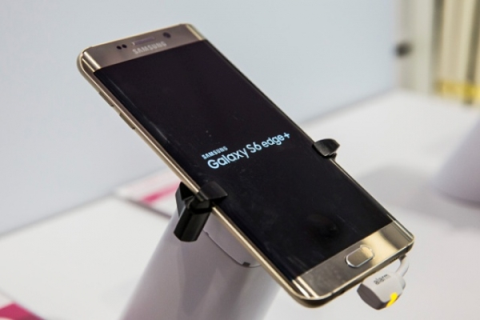 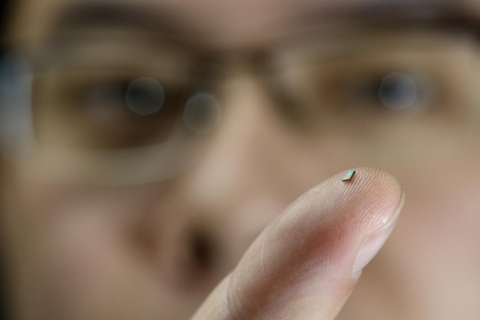 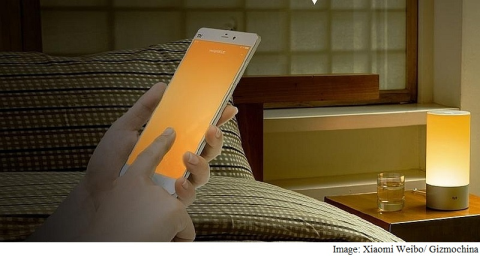