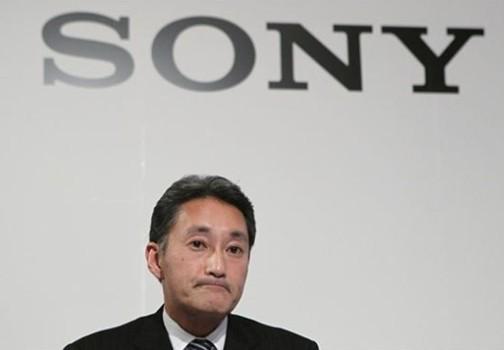 Sony’s latest performance reports have revealed that the mobile division is actually losing just as many profits as the gaming division is bringing in.

The Verge compared the last three months of Sony’s performance to the previous year and found some depressing figures for the mobile division. It reported a loss of 16.3 percent versus the previous year, while the gaming division was up 12.1 percent. Even more impressive, the device sector grew by 35.1 percent, which includes smartphone camera sensors and other internal components.

Essentially, the results show that Sony isn’t doing well with actual smartphone sales, but it’s enjoying healthy success with internal smartphone components. All of the iPhone devices plus several Android handsets utilise Sony sensors, so it’s understandable why they are experiencing such high profit margins in the area. The PS4 is currently dominating the Xbox One, which has barely made any impact in Japan and is struggling to compete within the USA.

That said, it’s not as bad as it sounds. While the smartphone division is down on profits, it’s still generating roughly $2.33bn per year, which is the same as the Playstation 4 even after it’s huge profit increase. This goes to show that there is still big money to be made and you can bet that Sony haven’t given up on the mobile sector just yet. 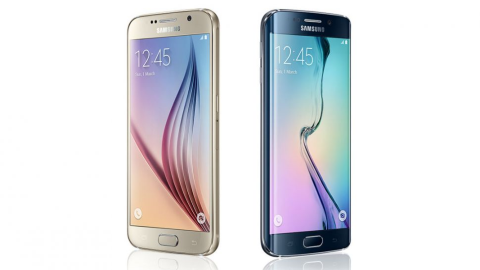