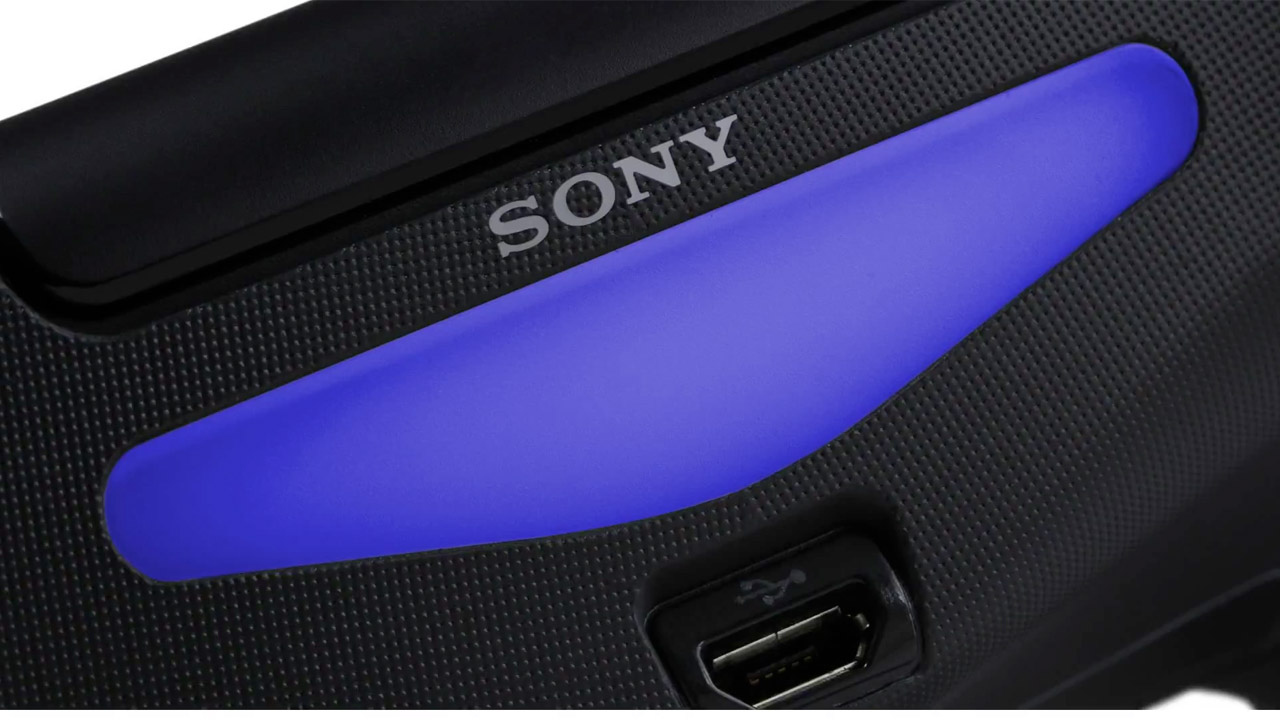 It’s a feature that PlayStation 4 fans have been clamouring for since… well… since before the console was even released, really. But at long last it’s finally on its way. You will soon be able to dim the lightbar on the back of your DualShock controller.

Ever since the unveiling of the PS4’s DualShock controller over a year ago, fans have had one key concern – the battery-draining effect of the resplendent lightbar. Due to its functionality with the console, and not simply being purely aesthetic, it has been impossible to do anything about it, much to the annoyance of owners. The DualShock’s battery life is notoriously short, so any amendments to improve it would be welcome.

Sony Worldwide Studios President Shuhei Yoshida confirmed on Twitter that a future update will allow for the dimming of the lightbar. Whilst he didn’t clarify on a release date for said update, he did make one thing very clear – that you won’t be able to turn it off completely.

Impact on battery life may well be minimal, but it’s a start. It’s also good news for those who enjoy the emersion of gaming in the dark, as right now small rooms can resemble a Daft Punk concert set-up – particularly if more than one player is involved.

Top 5 wearables at the Wearable Tech Show 2014
We were on-hand at this year’s Wearable Tech show, a two-day event held in the centre of London, that included a range of wearables exhibitors and workshop discussions on the present state and future of this thriving industry. From big name brands such as Samsung – who were on hand to present their new Galaxy […]
News - Saqib Shah 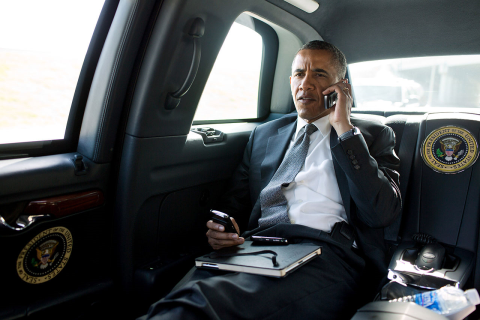 White House ditching BlackBerry for Android devices?
US President Barack Obama’s next phone could well be a Samsung Galaxy S5 or an LG G Flex. According to the WSJ, the White House is testing smartphones from  Samsung and  LG  for internal use, threatening one of the last and most high-profile strongholds of  BlackBerry. The devices are being tested by the White House’s […]
News - Saqib Shah 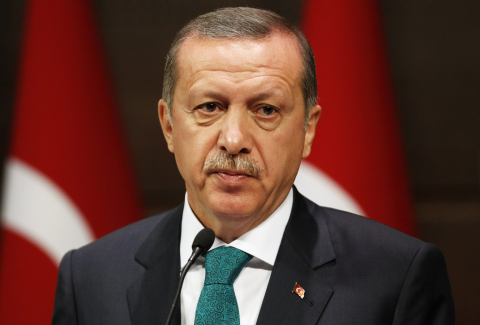 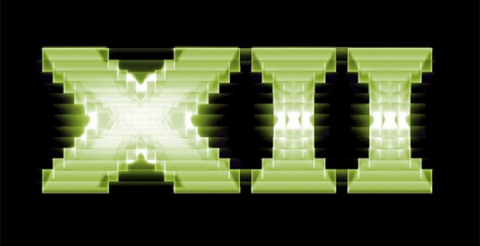