A Norwegian website has obtained what appears to be the commercial, or teaser video, for Sony Ericsson’s forthcoming Playstation phone, the Xperia Play.

The phone, which Sony Ericsson still officially denies the existence of, is due to be unveiled in Barcelona on February 13th. It’s here that we’ll hopefully learn more about the content for the ‘Playstation certified’ device than anything we don’t already know about the widely-leaked Android 2.3 handset. 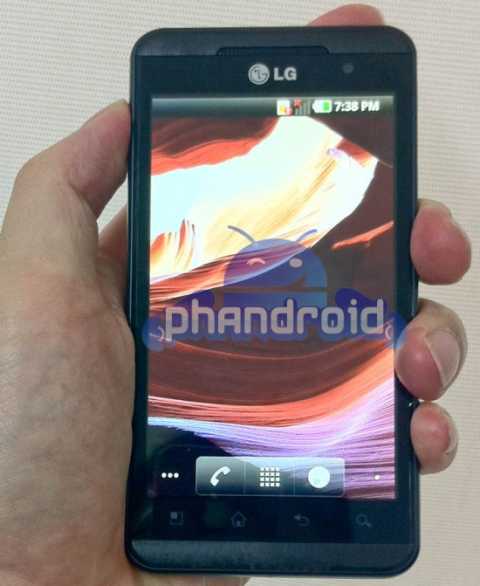 LG confirms Optimus 3D, and it will have a 3D camera too
After the spy shot of the LG Optimus 3D appeared yesterday, LG has come out with an official confirmation of the existence of this exciting new phone.
News - Jonathan Morris