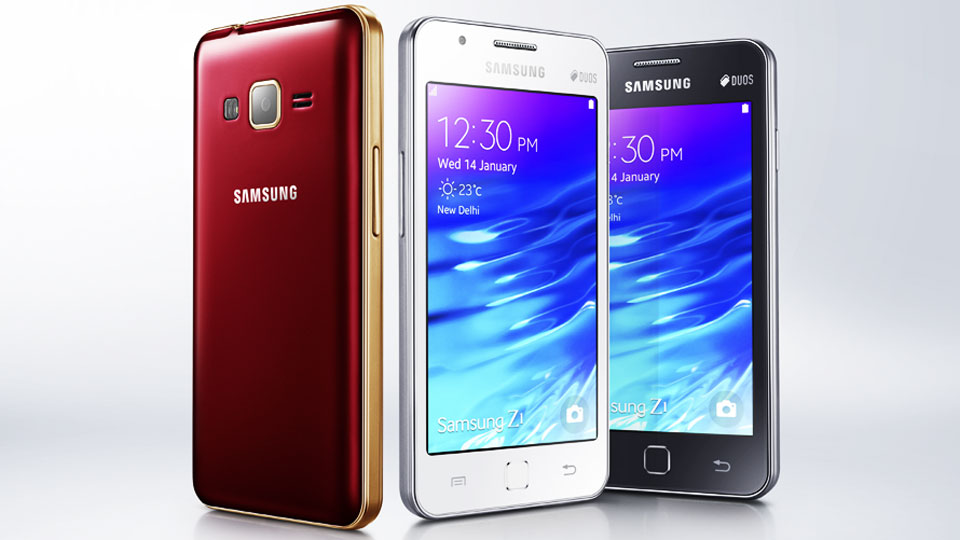 Samsung may be distancing themselves further from Google by release several new Tizen devices.

Tizen may not have had the start that Samsung wanted but it still did surprisingly well in emerging markets. With over 1 million Z1 phones sold in India since January, the Korean firm sees potential in their new in-house operating system. Reuters sources have revealed that Samsung is planning to double down and release several more Tizen-powered smartphones later this year.

The company has come to blows with Google quite heavily over the past year, with arguments over wearables and ecosystems. Google feels that Samsung are attempting to distance themselves from the Android platform and create increasingly competitive devices that interfere with their business model. With Samsung being Android’s largest hardware partner, Google would prefer it if they invest more time in the ecosystem they have built themselves rather than go it alone and become competitors.

Samsung are still keen to push their Tizen devices as it will signal a departure from the Android shackles that currently hold back their plans for world domination. In a world where everyone relies on Google, it would be nice to see someone challenge the status quo. While you probably won’t be buying a flagship-class Tizen phone any time soon, it’s nice to know there is still life in the platform. 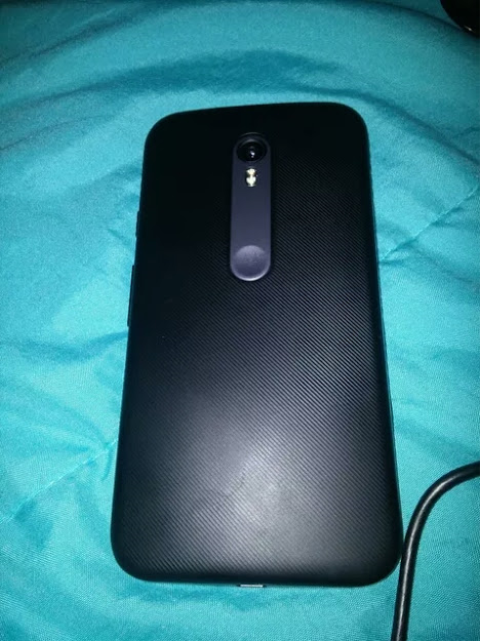 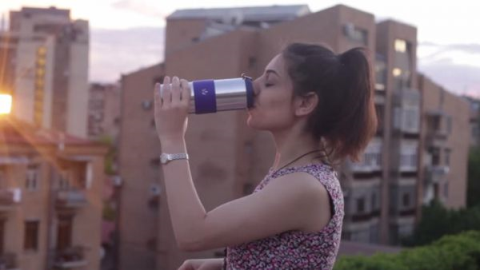 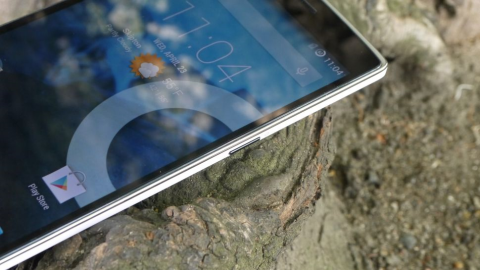 OnePlus 2 images leak, but they aren’t what they seem
The OnePlus 2’s front and rear have allegedly been leaked in two photographs. Don’t get too excited just yet, however.   These images (below) aren’t all they appear to be, however. Both images are very blurry and look like they’re computer renderings, which makes us skeptical about their authenticity. There’s also the likelihood that they’re […]
News - Alex Yau 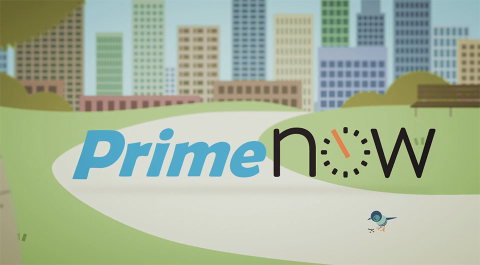