Snapdragon 821 is a key driver for Google Daydream 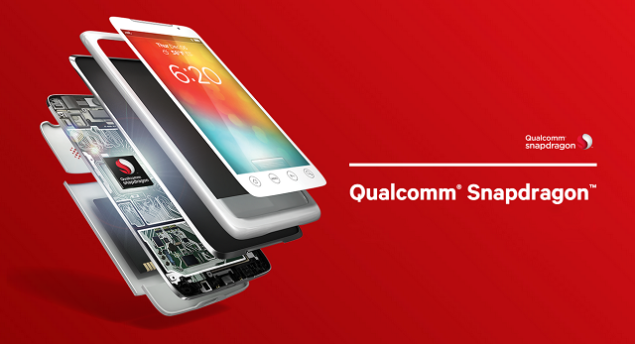 Qualcomm went into more detail about its latest processor the Snapdragon 821. It’s been confirmed to be a key player in bringing Google Daydream to the masses.

The Snapdragon 821 was no secret with Qualcomm announcing its existence earlier in the year. We found out it’s 10 percent faster, the quad-core CPU runs at 2.5Ghz, and the Asus Zenfone 3 Deluxe will be the first to use it.

Qualcomm didn’t go into much detail at first, but considering the time frame, it was quite obvious this will be the chipset from Qualcomm to push virtual reality. It will include support for the Snapdragon VR SDK, which turns out supports Google Daydream. The cat was pretty much out of the bag when it was announced Asus would be the first to use the 821, as Asus are one of the eight manufacturers in partnership with Google, for Daydream.

Notably the 821 will have a five percent increase in battery life and GPU performance over its predecessor. Qualcomm stopped short in announcing its new chipset on devices from other manufacturers. Seeing as Google are expected to announced Nexus Sailfish and Marlin pretty soon, you can bet one of the two will definitely sport it, to be Daydream ready.

Google Daydream isn’t confined to the Snapdragon 821, don’t worry. ZTE has confirmed the Axon 7, which has a Snapdragon 820, will be Daydream ready. So we can expect the exciting new virtual reality platform to appear on recent flagships. 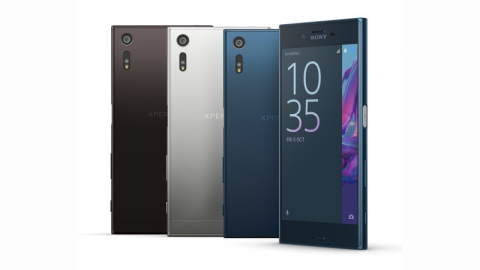 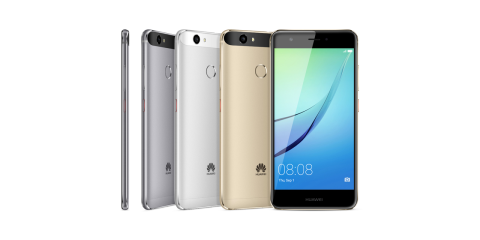 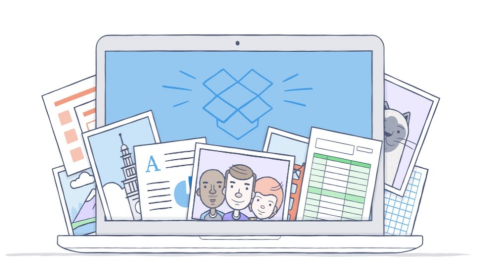