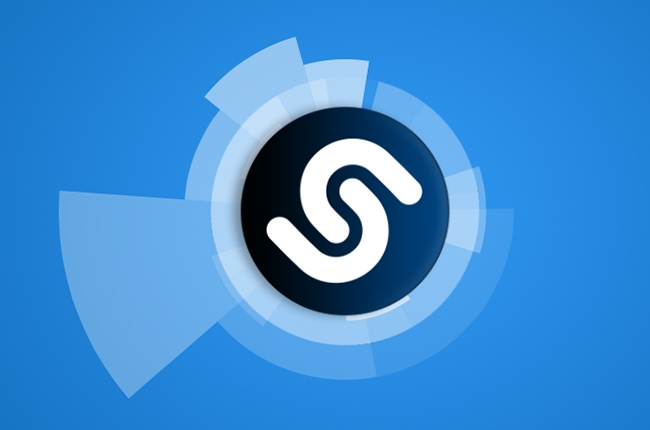 Shazam has updated its app to include a new mode called ‘Auto Shazam.’ It will listen to songs while running in the background, so no more pulling out your phone to find out that banging tune.

Any casual music fan, club reveller and festival goer has Shazam or SoundHound downloaded on their smartphone. The music identification apps has saved millions of people from hours of listening to the radio, in the hope they’ll hear that song the DJ played, but selfishly forgot to introduce.

Shazam has made their app so much better with the introduction of ‘Auto Shazam.’ As long as you have Shazam open and running in the background, every song the app picks up through your built-in mic will be recorded and compiled into your history of recorded tracks.

After a long night of raving you can open Shazam and scan through the list of tracks you picked up, until you find the one that got you throwing some serious shapes. It needs be said Shazam isn’t the best for obscure music, so if you’re a fan of the latest electronic dance music, you may be a bit at sea with some songs. SoundHound actually provides better music recognition.

Shazam will notify you when ‘Auto Shazam’ is on and apparently it’s battery friendly. We can’t imagine it being too friendly, there is a chance this early version could interfere with Android Doze mode, seeing as it remains constantly in the background. If you’re done using the app and are not too drunk, it would be best to shut down the app or plug it in before a room spinning night of sleep. This is article is going to start sounding like your mum but, drink plenty of water.

More Stories
Xiaomi thinks waterproofing is too expensive
With quite a few of the big manufacturers including waterproofing on their flagship devices, many have begun to wonder why Xiaomi seems so reluctant to include the feature. At a corporate event over in China, CEO Lei Jun aimed to clarify things a little by making some valid points as to why the company doesn’t […]
News - Thomas Wellburn 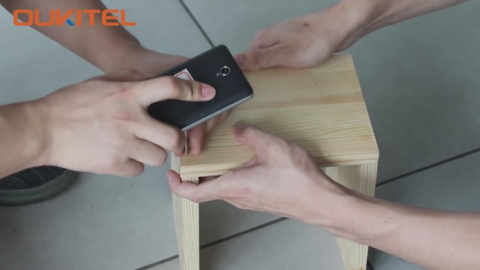 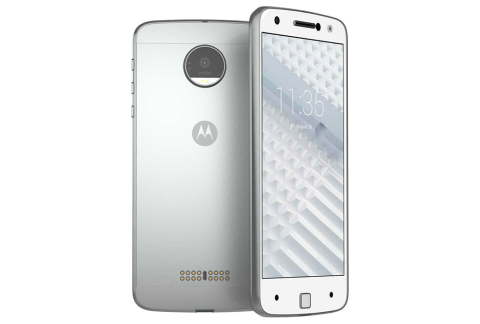 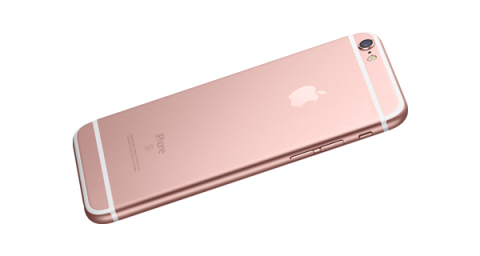