Samsung reportedly working on a game pad for Gear VR 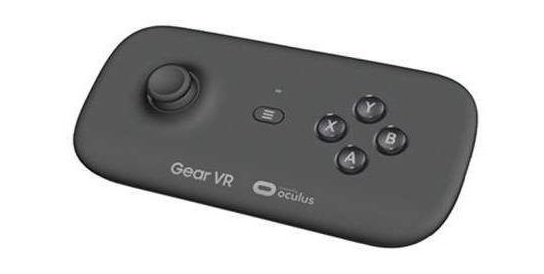 Samsung might be making a control pad for the Gear VR.

VR is on everyone’s minds at the moment with plenty of innovation inspired from the new technology. When VR first came about we thought, finally, virtual reality gaming is here. We also thought VR is definitely going to be used for a very private reason.

Currently the games on the Samsung Gear VR are pretty… crap, and that’s putting it lightly. That’s not the headset’s fault, the trackpad actually works well with a degree of accuracy. It seems a bit strange that only now we’re starting to see murmurs of a control pad as there are plenty of third party pads to choose from.

Requiem for a Daydream

With the recent announcement of Google’s new VR platform Daydream, which also comes with a motion control, Samsung would be making sure they’re not left behind by making their own pad. At least that’s what the report said, otherwise the Gear VR controller would just be another bluetooth controller.

From the provided picture, the Gear VR pad has the basic layout of a gaming pad, with four buttons and a control stick. There isn’t any room it seems for shoulder buttons, forcing the assumption that there will be motion controls like the Nintendo Wii U, or even a trackpad on the bottom just like on the PlayStation 4 controller.

Gaming is what VR is built for, so we would be very surprised if pad turns out not to be true.

UK company Altitude Angel launches first drone safety service
Flying drones in unsafe areas has become pretty problematic for UK, with recent near misses in two major UK cities proving that no matter how small they may be, they have the potential for some major aviation disasters. Just today, we heard of two major occurrences in Manchester and Glasgow involving near collisions with aircraft. […]
News - Thomas Wellburn 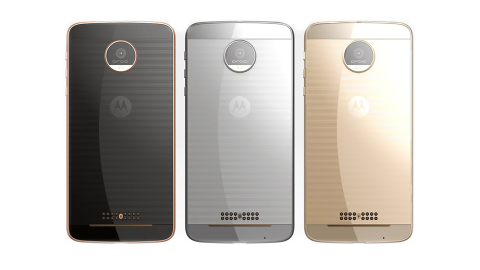 Shiny metallic Moto Z with ‘MotoMod’ modular backplates
A new leak reveals what Lenovo might be bringing to the modular game with renders of the ‘MotoMods’ on show. Again serial leakster Evan Blass feeds us more goodies (above) about Lenovo’s new Moto Z range, the follow up to last year’s Moto X. Blass has also shared an image revealing what the modular ‘MotoMod’ peripherals, […]
News - Manny Pham